Need some deadly winter telly? These documentaries might make it impossible to leave your bedroom for the whole weekend.

These days we don’t need much of an excuse to stay in on a Saturday night, it’s either too wet, too cold, too late or we’re just too broke (mostly the latter). So, whether you’re chilling with the gals, bae or on your own this weekend you’ll probably want to kick back and be entertained, and documentaries are the perfect way to do just that.

Lucky for you, we’ve ‘suffered’ through many all nighters watching documentary after documentary all in the name of er, research. It was a tough call but we managed to choose our favorite docs that would make for the perfect cosy night in (coupled with a meal for two from Dominos, of course).

Here are our six fave docs on Netflix right now…

This documentary tells the story of the talented but tortured Nina Simone. What Happened, Miss Simone reveals what the lyrical legend was really like, and her daughter, close friends and former husband all feature to aid the director in depicting the real Nina Simone. If you’re a true Simone fan you won’t like all that you hear but it is very well told and eye-opening to the plight suffered by the singer and as a result the hurt felt by her family. We guarantee this’ll have you glued to your screens and you’ll be belting out  I’m Feeling Good for weeks.

The September Issue gives us a birds-eye view into the world of Vogue. It gives us behind the scenes footage of the blood sweat and tears that goes into the making of Vogue’s most popular ish, The September Issue. Anna Wintour even lets viewers into her beautiful home. This documentary will open your eyes to a whole new world of fashion; the good the bad and the fugly; definitely worth a watch!

When this documentary came out in 2013 it caused an uproar among animal lovers everywhere. The documentary exposes the problems faced by whales who are held in captivity and just how dangerous they can be to themselves and their trainers. This one’s a definite tear-jerker, so have your hankies at the ready.

This documentary is one of the most interesting and gruesome ones we’ve watched this year and yes, it is just as creepy as the name implies. Cropsey explores a village in Staten Island where a number of sadistic murders took place, reportedly at the hands of a man who escaped from a mental institution. The documentary leads us to question the true identity of the killer and leads us to believe that maybe all isn’t as it as it seems. Definitely a must-watch for your inner detective.

This is one educating, yet absolutely terrifying documentary. It shows just how global warming has changed and is going to change the world. Although it will scare the bejesus out of you the narrative of this film is definitely aimed at helping the greater good. If An Inconvenient Truth doesn’t awaken the environmentalist in you, nothing will.

Kurt and Courtney will unlock a load of emotions you didn’t even know you had for Kurt Colbain as it explores the conspiracy theory that the Nirvana singer’s death was a murder rather than a suicide. The film interviews various people who played major roles in Kurt’s short life. We guarantee your eyes will be glued to the screen for this one. 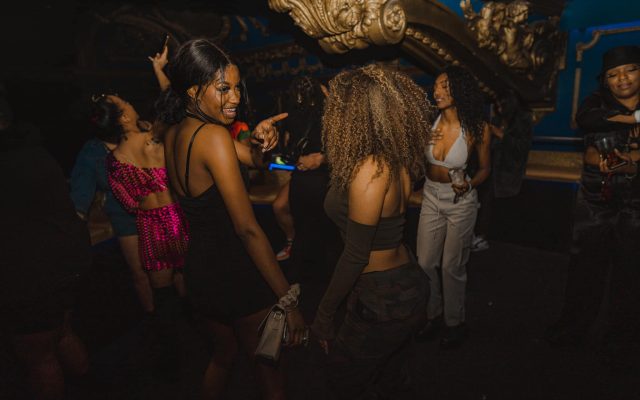 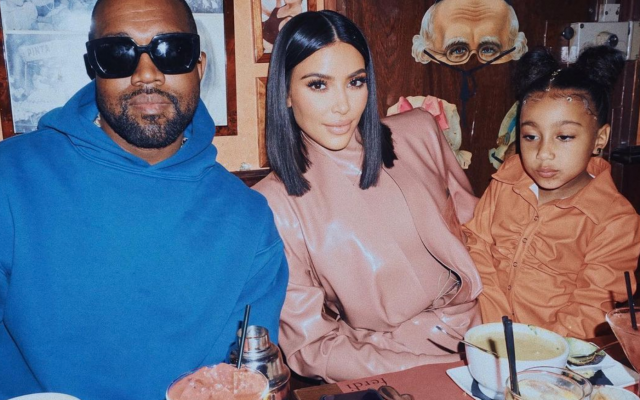