Do You Have Guilty Pleasures? Here’s Why One Writer Thinks You Should Embrace Them

"Guilty pleasures is such a problematic term but we still use it, why should we feel bad for what we're interested in?" 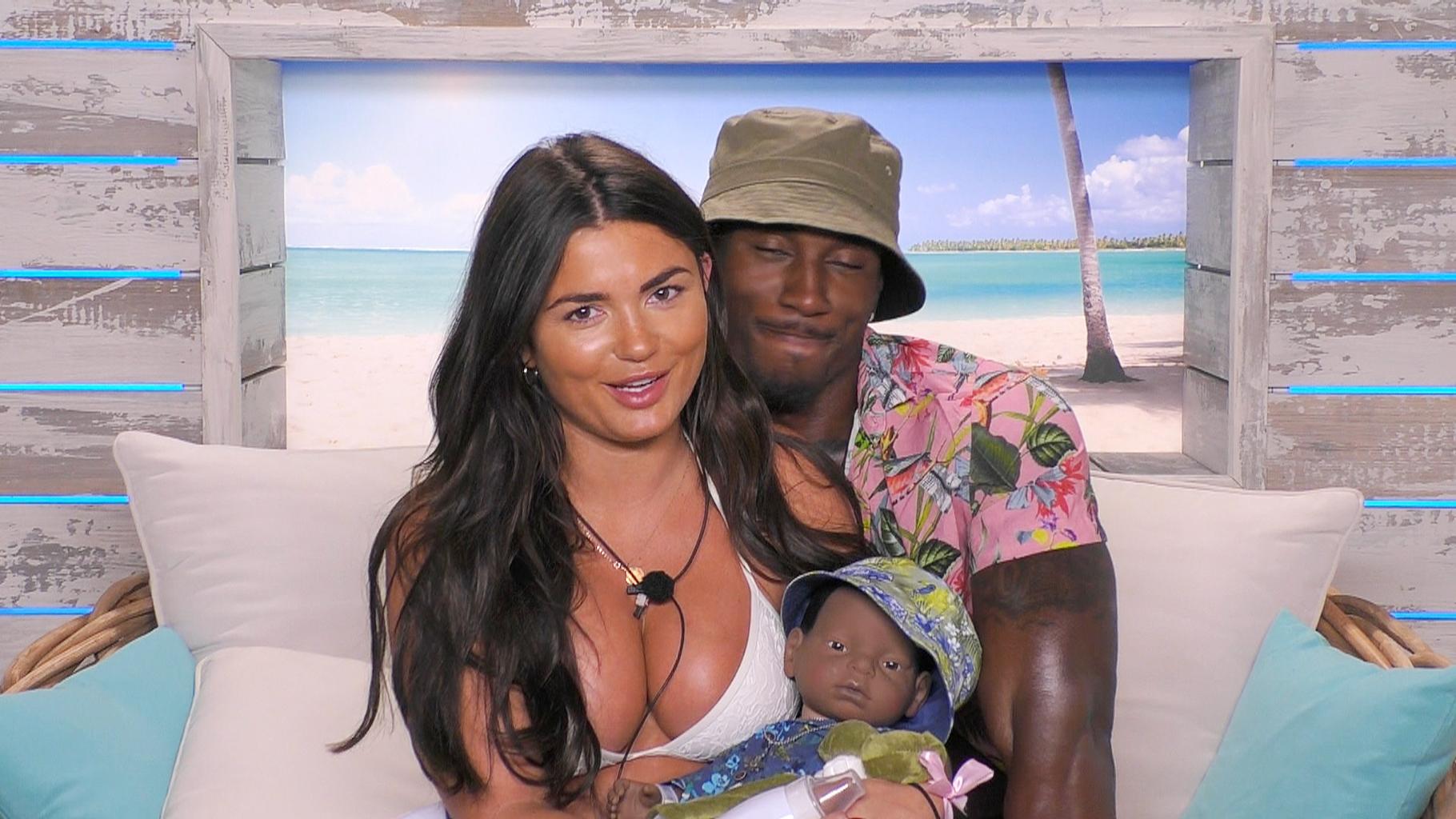 The Eurovision. 80s pop songs. Reality TV. Playing Candy Crush. What do all these things have in common? They’re all super entertaining and please the masses? Or rather that they’re often invoked as being a guilty pleasure by people. They’re flashy, colourful and often unpredictable so perhaps that’s why people don’t name them as their favourite thing when they’re asked of their hobbies on a date or interview.

We’re a little embarrassed to say we like certain things, and in turn or over time, this embarrassment turns to guilt. It’s this notion of I’m not really supposed to like this – but I do. So you keep it a secret. And it’s not until you’re on a dancefloor and Madonna Like A Prayer is blaring (never loudly enough, to be quite honest) and you’re surrounded by 30 other people who know it bar for bar (me) and it’s almost in a group setting you’re absolved of that little guilty part within you, see it’s ok to be part of a group that likes something a bit cringy.

It’s our public duty to like things and compliment people on their art or music or whatever. Why should we feel guilty about it? Where did guilty pleasures originate from – well the definition of a guilty pleasure is an activity or piece of media that someone enjoys but would be embarrassed by if other people found out about it. These might be books, movies, TV shows, foods, etc. Generally the guilty pleasure is something that might be viewed as shameful by some people. “When we rest, we think we’re supposed to use that time productively with problem solving,” says Dr. Kristin Neff, an associate professor in the department of Educational Psychology at the University of Texas at Austin. While “that may be good for survival,” Dr. Neff said, constantly running through hypothetical problems “is not very good for happiness.”

Guilty pleasures is such a problematic term but we still use it, why should we feel bad for what you’re interested in. When I recently interviewed Marian Keyes (lowkey flex) for the last issue of the magazine, a friend admitted she didn’t read any of her books as she categorised it in just simple romance books that her mam would read. She admitted reading one before and would term the books as a guilty pleasure, but this exact thinking around any form of entertainment is problematic. Marian herself has talked about how people simply dubbing her books as ‘chick lit’ frustrates her as the content in so many books discuss topics like abortion, mental health and addiction. Would people really be ashamed to admit a book covering the same topics if it were written by a male writer?

Aside from loving Marian Keyes books, music can be slapped with the guilty pleasure sticker too. I love Little Mix, Sugababes, Girls Aloud, pretty much any girl group of the 90s and 00s but it makes me sad that it’s only now at the ripe old age of 27 I feel confident enough to say it, strong enough in my conviction. Teenaged me had to pretend to like certain bands to have something to talk to boys about or (cringe cringe cringe) believing they would like me if we liked the same music. Oh how absolutely tapped the teenaged girl mind works! 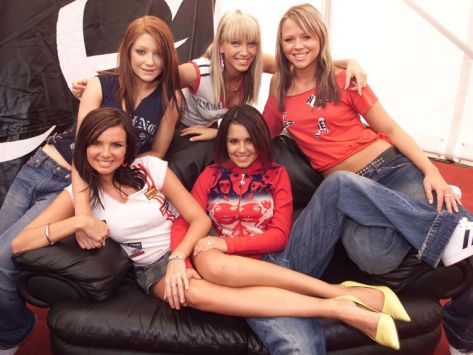 But when you think about it, so many things that are ‘cool’ are male dominated , things traditionally liked by women are less cool. We all pretended to like music, we didn’t, just to impress boys, but do we really, as adults, have to pretend to like things just to fit in a certain box along with certain people? How exhausting. At the end of the days why should we feel bad about things we naturally connect to?

One pleasure of mine I’d always hide is Coronation Street, I’ve no idea why, potentially because it’s something you’d associate with old people or because it’s not really that sexy. A neighbourhood set in Manchester with storylines ranging from affairs to someone breaking a glass in the pub is hardly riveting compared to the chaos that is a show like Euphoria or Sex and The City, but I still loved it all the same. Chuckling along with Norris gossiping or idolising mouthy barmaids like Liz McDonald was the peak of my days in adolescence, and having now grown up and found more people who love the show (with far bigger fans than me now on Twitter – shout out @RussellHayward and the late Martyn Hett) and their reactions to the show have made me laugh countless times and enjoy the show even more.

And thankfully, I’m not alone. My colleagues Jade and Hannah have their own loves that they feel a complicated way about. “I love musicals, Disneyland vloggers, childhood tv shows (Hannah Montana), One Direction… I just love anything that gives me a release,” says Jade.

For Hannah, it’s playing “The Sims even though I’m 30, rewatching the office over and over – to the point where when I finish season 9 I immediately go back to episode one – I feel guilty about this because I still haven’t watched The Sopranos or The Wire! The Office is just pure comfort to me. I’m very anti things being guilty pleasures anyway as i feel like we all feel bad about everything all the time – if I want to play sims for six hours on a sunday let me live!” 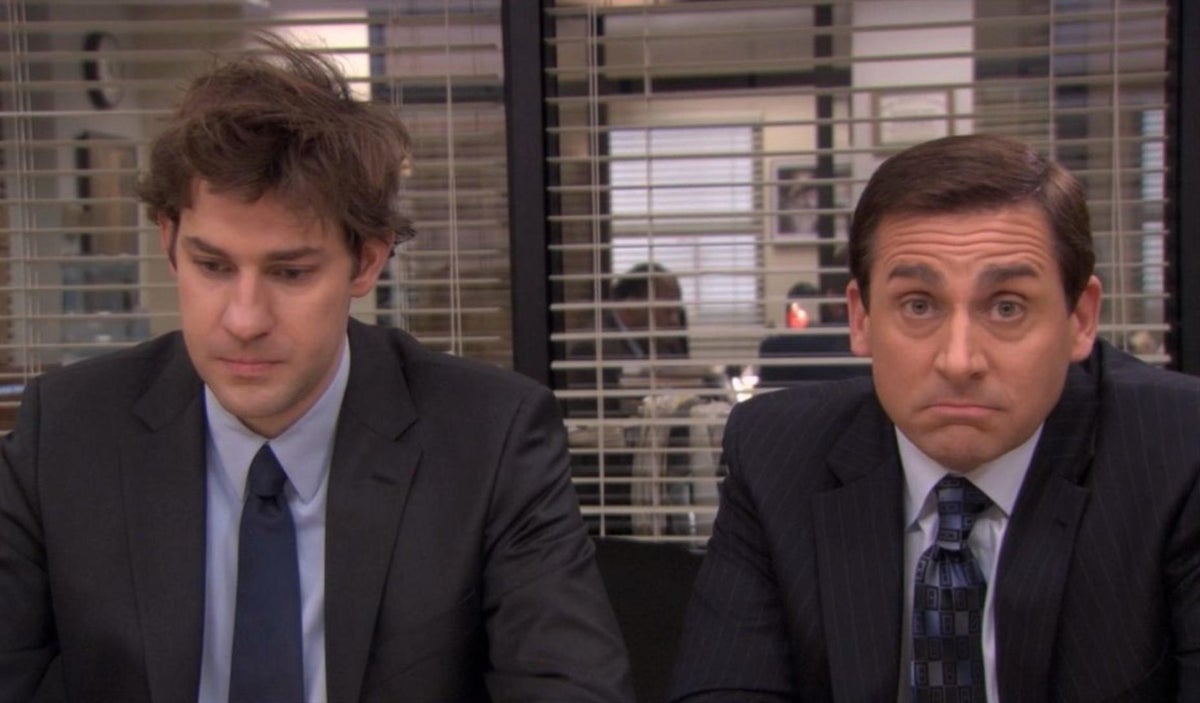 Often times, we term something as a guilty pleasure as we don’t like or agree with the connotations the thing has. “That negative thing often ends up being an association with categories of identity we disparage and marginalize in society,” says Dr. Schalk. Consider what separates sports and reality TV. The idea of someone apologising for watching the N.B.A. finals sounds silly, but the implied apology when someone says, “Ugh, I know ‘The Bachelor is awful but I can’t stop watching it” is normalised. The type of audience targeted, according to experts, can play into why certain types of entertainment escape the guilty pleasure label.

If you do like something, or love something, shout it from the rooftops! It’s 2022, there are enough people on this planet that definitely have that interest in common with you. Whether it’s a Tiktokker, a Real Housewives page admin you love listening to on Clubhouse, or a Netflix show that your friends say is absolutely dire, you should have belief in yourself and what you like. Love what you love ardently and fully, don’t consider what others will think of your interests before you decide to like something. Giving ourselves permission to enjoy down time is also an important part of self-compassion. There are enough reasons to hate ourselves, but hammering down on what you like is not a vibe!