Fall Out Boy, Green Day And Weezer Are Joining Forces For A Dublin Gig

Our edgy teen selves would LIVE for this.

Fall Out Boy, Green Day and Weezer were part of the soundtrack of our edgy teen years.

So it seems like somewhat of a dream that the three bands are teaming up for a tour which comes to Dublin next year.

The three bands have joined forces for the Hella Mega Tour presented by Harley-Davidson. They’ll play at the RDS on Monday, June 29th.

Along with the gigs, each of the bands will also have new singles which they will perform on the tour.

Green Day will be releasing  Father Of All…, the lead track on their forthcoming thirteenth studio album with the same name.

Weezer’s new song The End of the Game, will be part of their 14th studio album, entitled Van Weezer.

Tickets for the gig go on sale Friday, 20 September at 10am from Ticketmaster from €79.50. 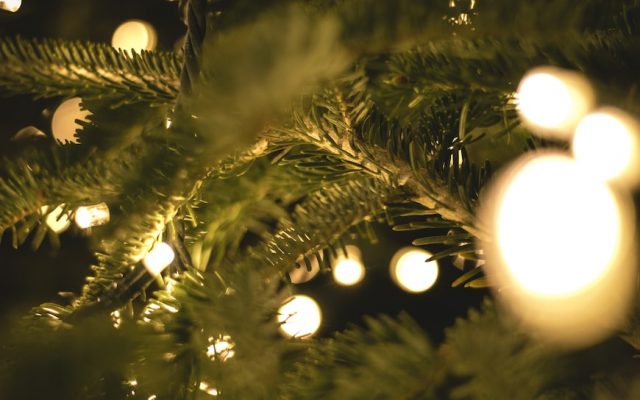 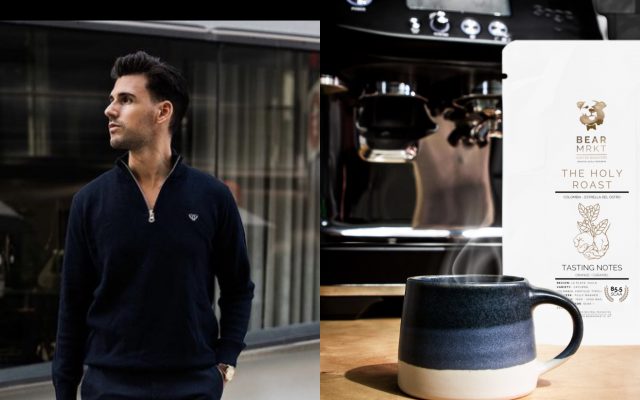 A Christmas Gift Guide For The Lads In Your Life 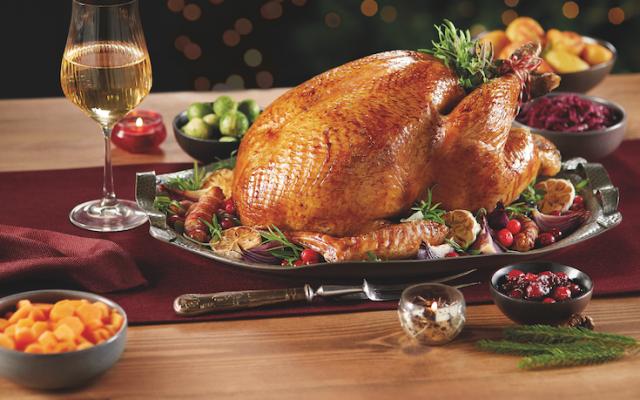 You Need To Check Out ALDI's Amazing Christmas Offering This Ye...