Have we ever craved anything so much? 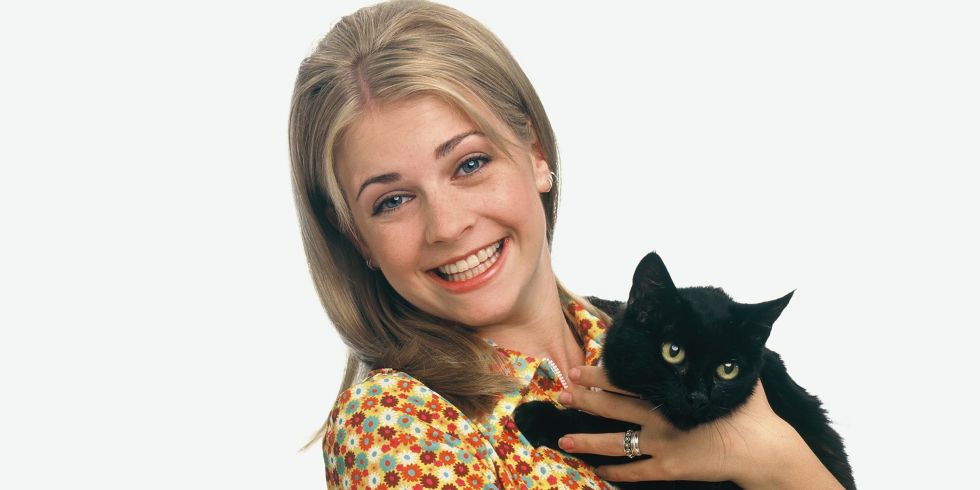 You know the ads that used to start popping up on the telly every January for collectible magazines, with their tantalising free gifts?

A serious amount of pocket money was funnelled into those magazines in the early 2000s, and none is remembered more fondly than Sabrina’s Secrets.

It was, as you might have guessed, based on the life and times of Sabrina the Teenage Witch, and it ticked just about every box when it came to 2000s pre-teen obsessions. Whether you actually collected it or not, you’ll probably remember all of this. 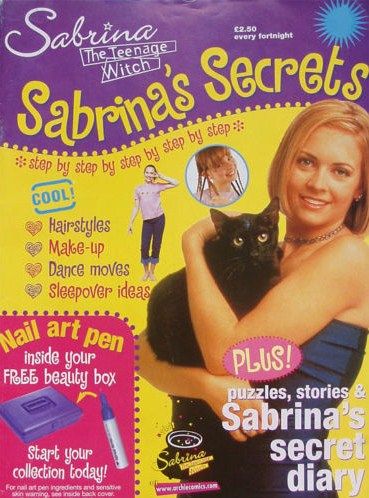 You got the purple beauty box, which was a great achievement, but you were already thinking about filling it.

But then your parents discovered that it would cost them £2.50 every two weeks

Kind of rude that they wouldn’t fork it out, now that you think about it. Can you retroactively call Childline?

When you did get it, you pored over the articles about zig-zag hair partings

We didn’t get the irony of being ‘totally original’ along with the thousands of girls buying Sabrina’s Secrets every two weeks. But sure look!

And did the quizzes that would ascertain what kind of style you had, or what boyfriend you would get

You were 10! You didn’t have any style, and you weren’t sure if you ever wanted a boyfriend! But that was unimportant. (According to this quiz, our current style is ‘Hippy chick Heidi’ which… no, Sabrina.)

The most important part was, of course, the free gift

?? Does anybody still have any of their Sabrina's Secrets makeup? I still have these ^.^ #sabrinassecrets #sabrinatheteenagewitch #90skidyo

Nail art pens, roll-on body glitter, eyeshadows in the trendy colours of the moment (purple and silver), gloopy lip glosses – every one was absolutely covetable.

If you managed to fill the box even a little bit, you were very lucky

YES! Over 10 years after regrettably getting rid of my broken Sabrinas Secrets box i finally found another one! My make-up collection and original insert and eyeliner pencil have finally found there home. Super bargain at only $2! #toys #toycollector #sabrinassecrets #sabrina #90s

The insert had spaces for each product so you could see what you were missing. Kind of cruel, no?

We all knew one girl who had every issue. Whether you admired her or resented her was all down to your personality.

Even now, you’re getting kind of twitchy reading this

?? she taught me how to be fancy and witchy. goodbye my friend #cleaningoutmycloset #tbt #sabrinassecrets

You still want a purple beauty box. We know. We do too. *sets up an eBay alert for ‘Sabrina’s Secret beauty box’*