Heading On Holidays? Here’s Some Gripping Reads To Get Stuck Into

Best accompanied by an iced latte 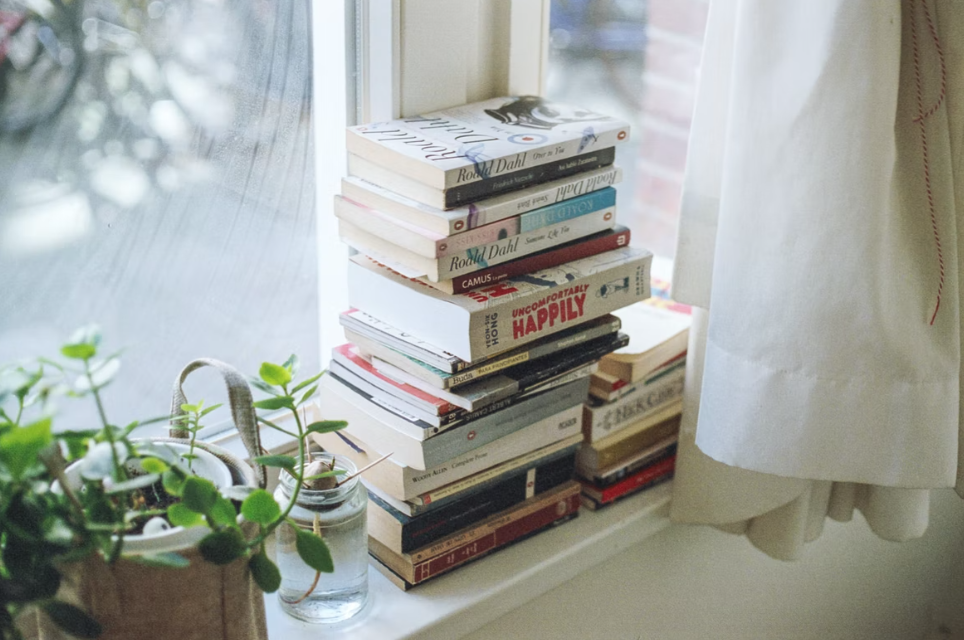 Whether you’re flying somewhere sunny for a few days spent on a lounger or taking it easy at home this summer with a cute garden setup, a decent read is always the best company.

If you’re looking for something to get stuck into then you’ve come to the right place, as we’re rounding up some of the best reads to lost in this summer.

If you like Channel 4 comedy Derry Girls then we assure you that this is a hilarious read you can get stuck into. Set in the 90’s, the ongoing violence in Northern Ireland provides the backdrop for our main character, Maeve Murray as she works her summer job in a local factory as well as helping her mother iron upwards of 800 shirts a day.

All this hard graft is going towards Maeve’s dream of moving to London after her exams to start a new life, however, the world around her soon begins to take over. The melting pot at times highlight their differences, and at others create a sense of community.

The Last to Disappear by Jo Spain

There’s nothing quite like a good thriller to fling in your suitcase when you’re jetting off, and Jo Spain’s latest makes for ideal poolside reading. This has everything you could wnat from a thriller: freezing temperatures, a luxury resort, and a small town where three women have gone missing.

The story follows Londoner Alex Evans, who travels to Lapland where her sister’s body has been pulled from an icy lake. Working alongside detective on the case, Agatha, the two quickly realise that there is far more to this small town than meets the eye. 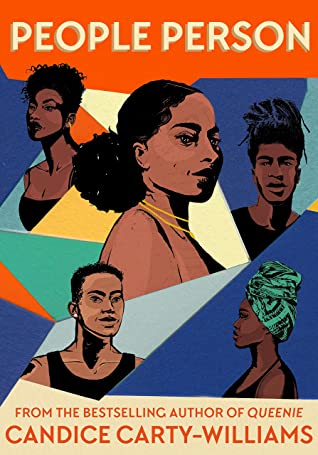 After the success of Queenie we couldn’t wait to get our hands on Carty-William’s latest and People Person did not disappoint. 30-year-old Dimple is a lifestyle influencer with a terrible boyfriend and is feeling profoundly lonely when we first meet her. Then, a dramatic event reunites her with her half-siblings and the father they share, Cyril Pennington.

This darkly funny novel delves into the sometimes complicated relationships between siblings, as well as the impact of growing up with an absentee father as they try to reconnect with him as adults. It’s a book filled with love, humour and paints a picture of what a modern, 21st century family truly looks like.

The Queen of Dirt Island by Donal Ryan 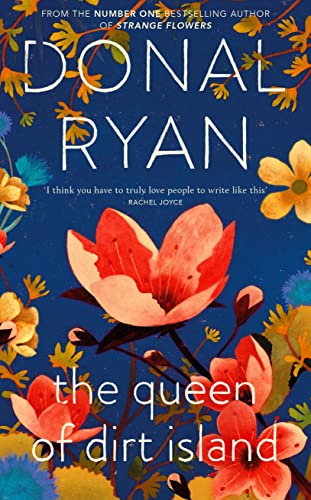 When Donal Ryan announces a new book, we pay attention. The Irish author is well known for his beautiful, and, at times, lyrical writing and after the success of his number-one bestselling Strange Flowers comes his new novel, The Queen of Dirt Island. His latest offering follows four generations of woman in the Aylward family. This novel delves into how terrible betrayals, forgiveness, desire and love can bind people together. Overall this book is an uplifting look at how, no matter what, the ties of family are fierce and strong. 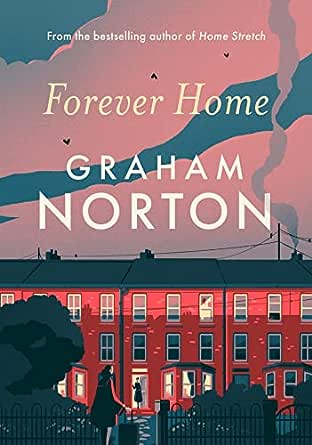 This is Graham’s fourth novel and his previous releases A Keeper, Holding, and Home Stretch all became instant bestsellers in the UK and Ireland. His latest offering, entitled Forever Home follows the character of Carol, a divorced teacher living in a small Irish town alone. When she unexpectedly falls in love with Declan it brings with a feeling of belonging as well as a whole host of local speculation as people wonder what happened to his wife who abandoned him before?

Norton’s distinctive tense and darkly comic writing is present throughout this book as when Declan becomes ill Carol is forced to move back in with her parents and her mother is determined to get to the bottom of the rumours and secrets surrounding the mysterious Declan.