STELLAR PROMOTION: The new film is coming to Ireland on 10th February… and you won’t want to miss it. 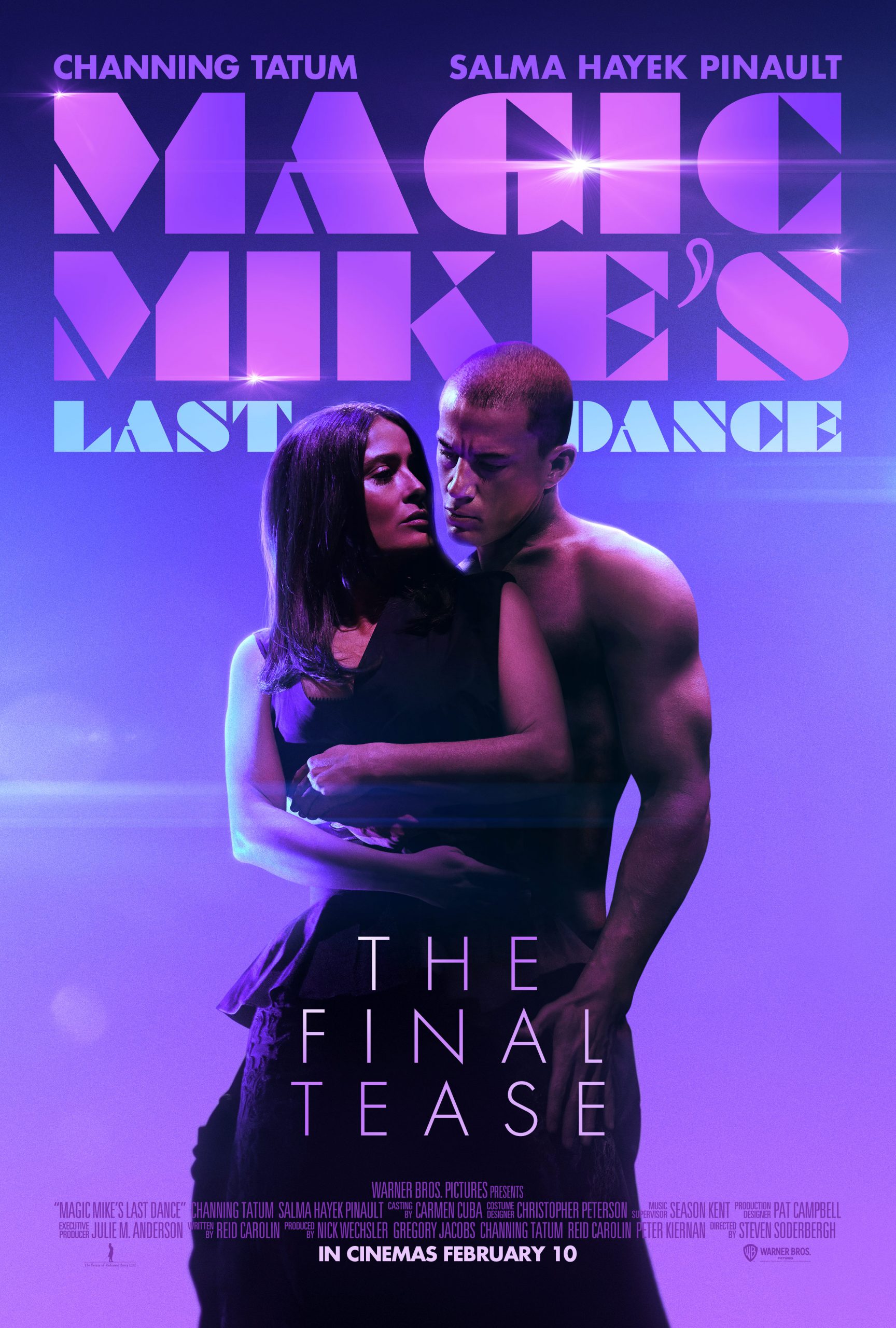 If you’re looking for something to do this Valentine’s Day that doesn’t involve something as standard as dinner and drinks with that special someone in your life, you’re about to get lucky because the latest Magic Mike movie will have just arrived in Irish cinemas.

Magic Mike’s Last Dance is the third instalment of the series, and it’s safe to say that here at STELLAR HQ, we’re excited.

Channing Tatum will be reprising his role as Mike Lane, while Salma Hayek Pinault is also joining the cast as a wealthy socialite, who entices Mike to London with an offer he can’t refuse.

Directed by Steven Soderbergh, the film sees bartender Mike, who hasn’t taken to the stage in some time, eventually discover what his new friend has in mind – an agenda of her own. The only question is: will Mike able to pull off what she’s asking? 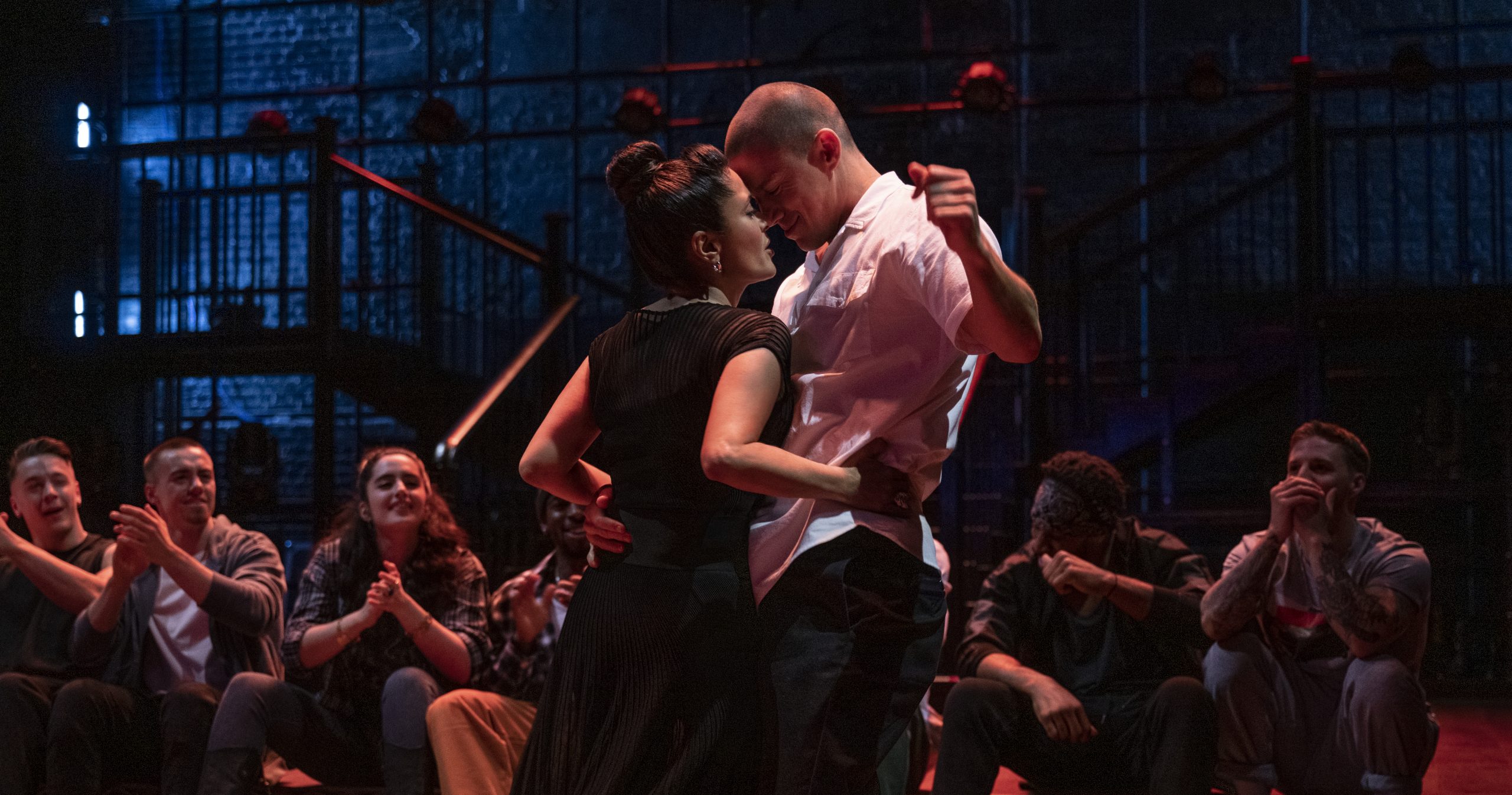 The first two Magic Mike films were released to much acclaim among audiences and critics alike, so it’s safe to say that we’re only dying to see what happens next.

Production designer is Pat Campbell, costume designer is Christopher Peterson, and music supervisor is Season Kent. That all important – and extremely impressive – choreography is by Alison Faulk and Luke Broadlick, both part of the Magic Mike franchise.

Magic Mike’s Last Dance lands in Irish cinemas on 10th February, 2023 – and if you fancy attending the Irish premiere, we’ve got good news for you.

STELLAR has teamed up with Warner Bros to give you and three friends the chance to see Magic Mike’s Last Dance before anyone else, on Thursday February 2 in the Light House cinema, Smithfield.

All you need to do is head to our Instagram page, linked below, to enter. Good luck!

You can check out the trailer for Magic Mike’s Last Dance below: