Trending 10th May 2018 by Valerie Loftus

Which one(s) are you? 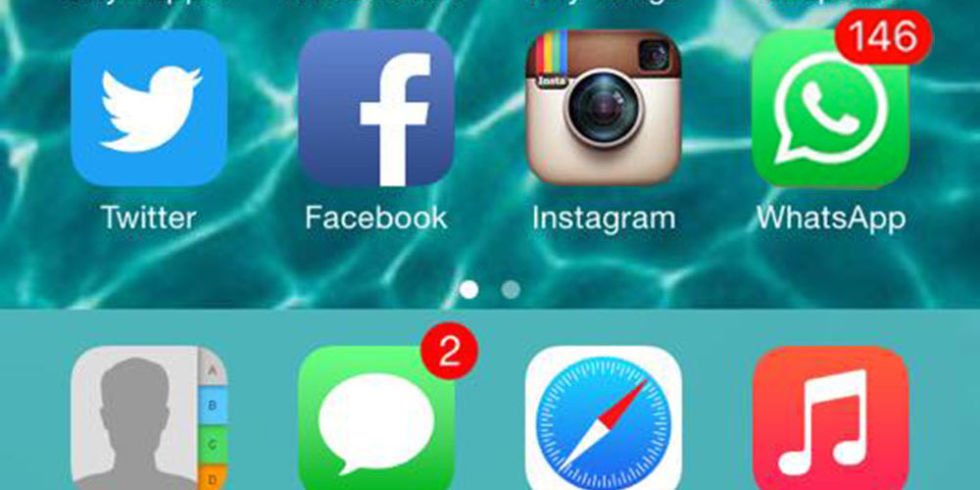 If you and your group of gal pals have a Whatsapp chat, you’ll know that each person plays a specific role. We’ve identified 11 of them – which one are you?

You’re like, “Why is my phone telling me I’m running low on memory?” Then you remember the 50+ screenshots, memes and videos your friend Shauna put in the group just last night. Why, Shauna? Why? *turns off ‘save to camera roll’*

“We should totally go to that indoor trampoline place sometime! Anyone up for mini golf? Drinks this weekend?” – the constant cry of the planner. They’re lucky if they get a reply at all, much less a nailed-down plan. 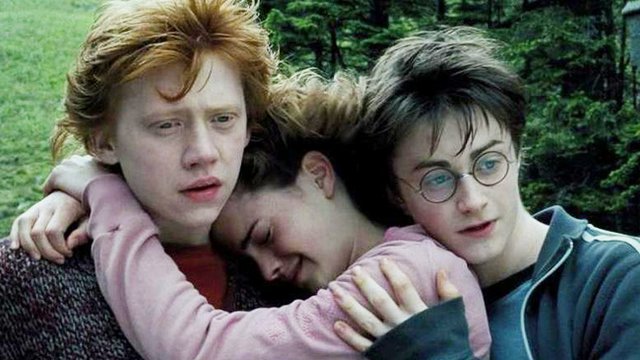 Sometimes, it just so happens that there’s only one single gal in the chat. This girl is therefore obliged to hand over all details of Tinder matches and dates for the group to pore over – which is all fun and games until she asks the gals to go to the cinema and gets “Already seen that with Paul/Dave/James!” back. RUDE.

This person sees everything that goes down, alright, but rarely wades in themselves. You have to address them directly to receive a decent response. A mysterious figure. Who do they think they are, making you go through the whole rigmarole of getting your headphones out just so you can listen to them muse about, like, deodorant or something. Voice notes should be reserved for important and complicated gossip only!

Speaking of important and complicated gossip… The gossip hound has it. And if someone else brings it to the group, chances are she’s already heard it and forgot to say. The gossip hound is an expert at cross-referencing Instagram accounts for evidence to back up the claims. When she’s writing a message, everyone’s waiting on pins and needles to read it.

This gal’s texts are never less than five lines long. She has so much to say, all the time, and regularly throws four-part essays of messages out into the ether, not even expecting a reply. There’s just a lot she has to get off her chest, and this is how she chooses to do it, OK?!

They live in London/Oz/America, and the group chat makes them feel closer than they are. Every time you all successfully make plans, they respond with either a sad emoji or a ‘See ye there!’ joke. 🙁

It’s not fair, really, how much this poor thing gets roasted. But if she’d stop being so easy to roast, maybe the rest of you would stop roasting her!

We always say that the admin should make everyone else admins, or else they’ll get drunk on power. But this isn’t always the case, and it’s why someone ends up getting kicked out for posting a zoom-in on an unflattering photo of the admin on a night out. A dangerous game.

We see you, girls! The rest of us know what you’re up to with your secret chat! And we don’t like it! Maybe the rest of us will start our own group to discuss what YOU’RE saying.

10 Nice Things You Can Do For Yourself To Beat Those January Bl...

This Handy Hack Will Cool Your Wine In 3 Minutes

Try Something New This January With Delicious Calorie Controlle...