What To Eat 1st February 2022 by Stellar Magazine

Who can forget Gigi Hadid’s Spicy Vodka Pasta? It was creamy, spicy, flavourful, everything you could want in a pasta sauce. But Gigi shared that recipe…nearly 2 YEARS AGO. Yep and while we still adore it, we might need a little bit more variety in weekly dinners.

While there’s no need to worry as another sheleb is welcoming us into their kitchen and sharing one of their favourite dishes with us. This time it was none other than Hailey Bieber. Hails took to TikTok to share an absolutely delish and simple pizza toast recipe.

She began with some thinly-sliced sourdough bread that she butters on both sides. After she drizzles a little truffle oil on top, then fries it in a pan until it’s golden brown, making the pizza base. Once that’s done, it’s time for toppings. Hailey adds burrata cheese or “burrattttaaaa”, as she calls it, sliced tomatoes soaked in olive oil, lemon and salt, and more truffle oil “cause…truffle.”

When she’s finished with toppings, she pops it in the oven at 375 degrees Fahrenheit, which is 190 degrees Celsius for us. She never gives a time for how long it should take, but we’d imagine the pizza toast would just need to cook until the cheese is melted and the toppings are cooked.

While it’s in the oven, Hails has some marinara sauce warming on the stove. Right before the pizza toast is done in the oven, she sprinkles some parmesan on top and leaves it for another minute to let the parmesan melt.

Once the pizza toast is out of the oven, Hailey adds a dollop of the warm marinara. Then sprinkles on some more parmesan, oregano, and red pepper flakes.

Hailey’s fans were thrilled with the tutorial and took to the comments to share their delight with her recipe.

One wrote, “i just know justin loves ur cooking” While another said, “I never thought I’d learn how to make pizza toast from THE Hailey Bieber but I’m here for it” And someone else shared, “Omg yessss making me this immediately” 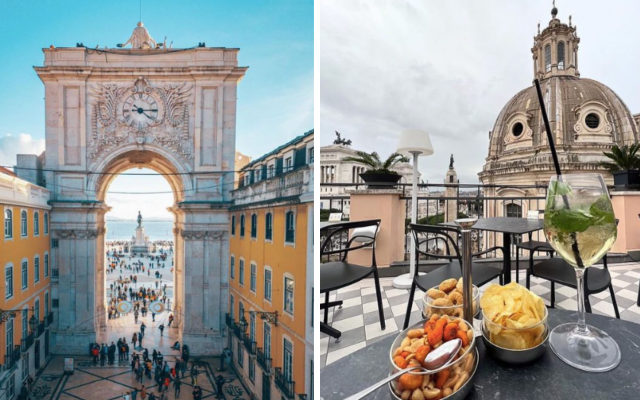 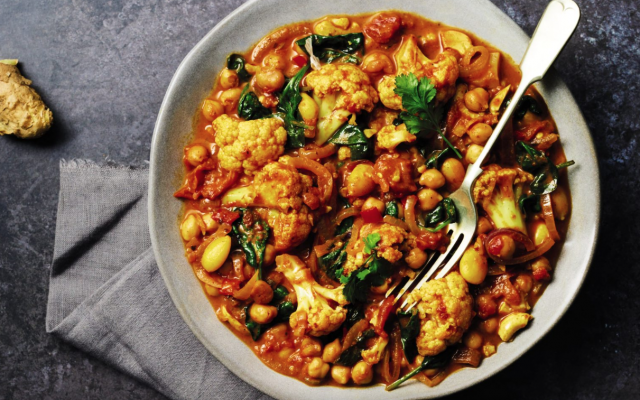