Everyone Plays A Role In Their Family, Whether They Realise It Or Not – Which One Is Yours?

Even if you absolutely adore your family, you can admit that they know just how to press your buttons. And for some reason, this all gets very heightened at Christmas and during family events. Why is your older sister always bossing you around? Why does everyone act like the sun shines out of your baby brother’s behind? You may not realise it, and you certainly may not like it, but you’re all just playing out your family roles.

As a family therapist, Karen Leonard examines these kinds of roles and how they play into family conflicts and dynamics. Your roles shape how you interact with each other and make the family what it is, but like everything, they can have positive and negative aspects. “Family roles become very pronounced when there’s change,” she explains.

Everyone can be plodding along doing their own thing, even as adults, but then if you go home for a family occasion, or a parent falls ill or requires care, the roles start to emerge.

So what role do you fall into? It can come down to something as basic as your gender, or whether you’re the oldest, youngest, or middle child. The eldest is most likely to take on familial responsibilities, or can be the first to push the boundaries as a teenager. 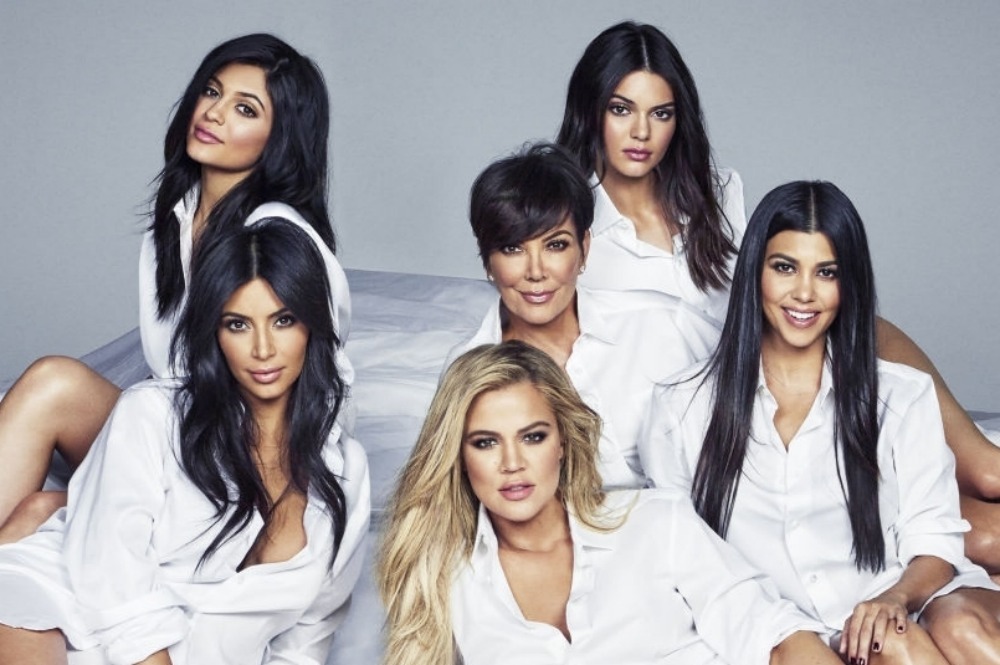 “They can feel a bit hard done by. Maybe they didn’t have as much freedom, but then the younger ones come along and get all the benefits,” says Karen. Then there’s the middle child, who can often feel left out – a stereotype at this stage, yes, but it’s not without a kernel of truth.

Older and middle children will of course tell you that the youngest has been spoiled, or had an easy time of it while they had to fight tooth and nail for a bit of independence, but the youngins may not see it that way. “They might say that their siblings’ experiences made their parents even more strict,” Karen points out.

While everyone’s experience within a certain role can be different, there are a few that family therapists have noticed pop up time and again. Here are five of the most common:

“The caretaker would be the person to look after everybody, even when their siblings have grown up,” says Karen. “They can tend to be female, or the oldest, but not always. If there’s a bereavement or an illness, they are the ones stepping up – but they can be expected to continue caring for others, even to their own detriment.”

The Caretaker often steps into a parental role for their siblings when one or both of the parents are unable to due to addiction, illness, or disability.

You can probably identify the person in your family who is always the one to arrange things – corralling people for birthdays or anniversaries, making reservations, and dealing with the practical side of family occasions. “Again, they can be just expected to take all of this on – the rest of the family might think ‘Sure that’s what she/he always does’,” Karen points out. Sometimes, the family Caretaker can also be the Organiser. 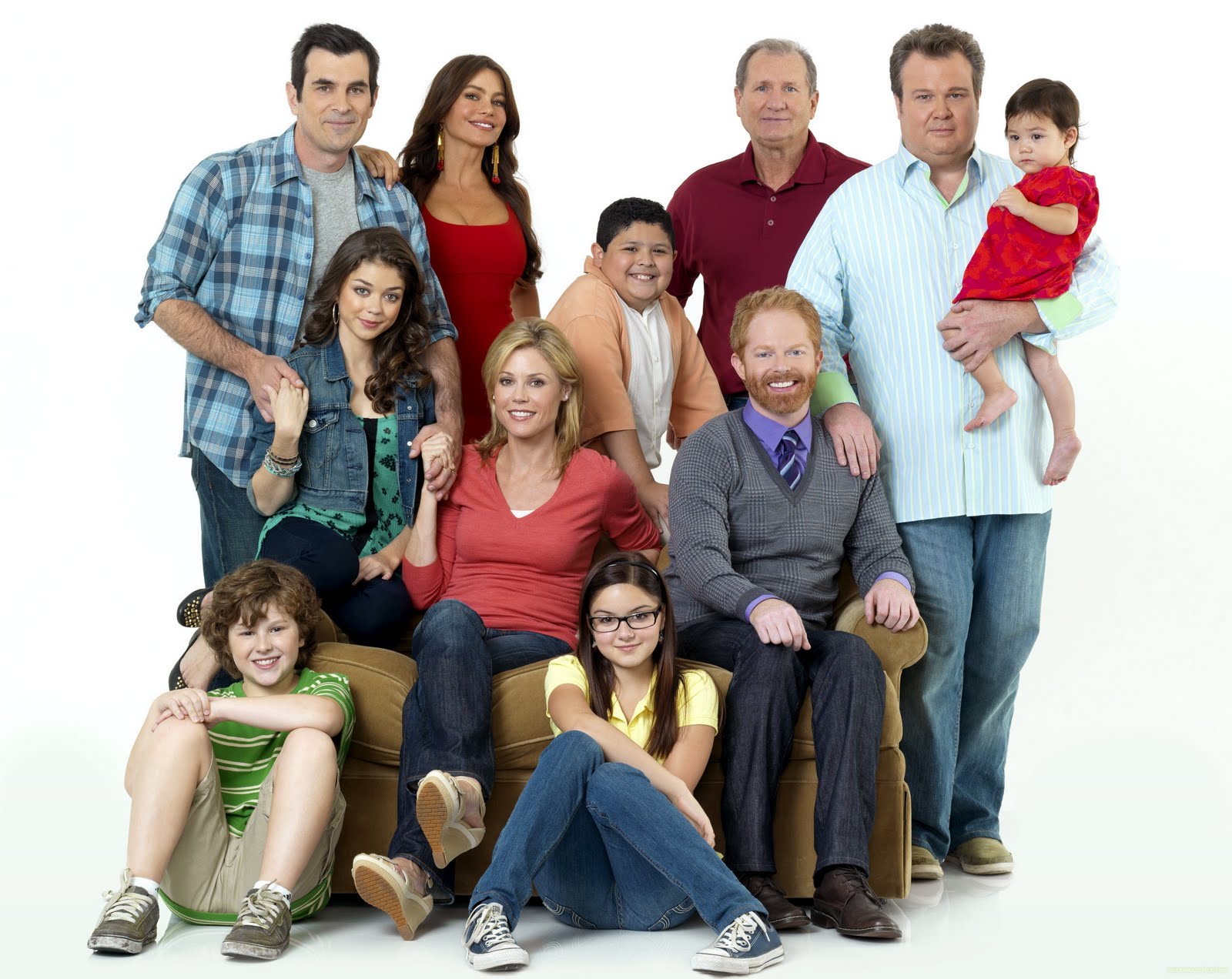 This person cracks jokes to deal with problems in the family. “Their role is to be the one who makes a joke or uses humour to dispel anything that’s causing anxiety, tension or conflict,” says Karen.

The Black Sheep or Scapegoat

The Black Sheep rebels against the family norm, to the disapproval, embarrassment or anger of the rest of the flock. This can lead to them becoming the Scapegoat – the person blamed for all the problems in the family.

“There’s an idea that if this person was just doing the right thing, then everything else would be fine,” explains Karen. “This stops the rest of the family from having to look at themselves and their behaviour, they just blame someone else instead. In extreme situations where there has been physical or emotional abuse or neglect, this person can be particularly targeted.”

The Hero or Golden Child

The opposite of the Scapegoat is the Hero – the family member positioned as the ‘best’ of them all for whatever reason. The Hero of one family could be a highly successful overachiever, for example, while the Hero of another could be the baby, or the only boy. Dudley Dursley from Harry Potter is an extreme example of a Golden Child, heaped with praise by his parents and given free reign to behave as he pleased (Harry is most definitely the Scapegoat there, BTW). 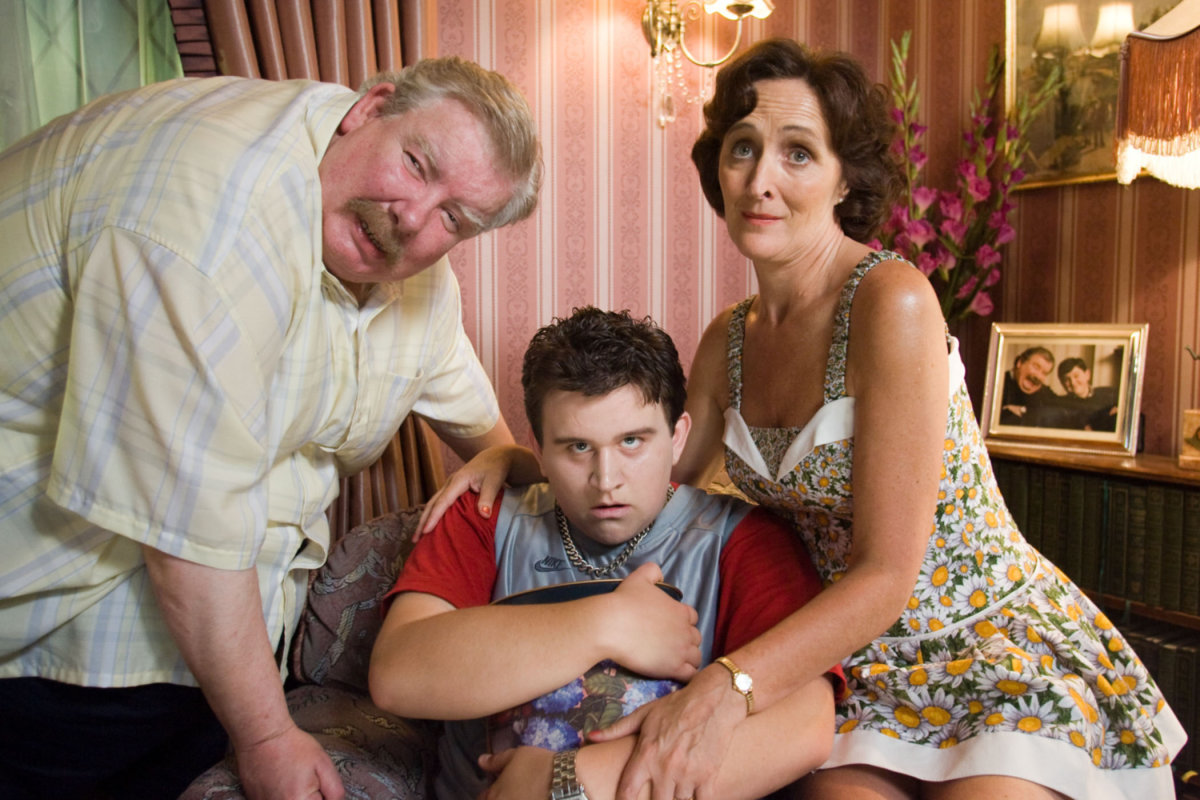 “In an Irish context, we have the idea of the mother’s favourite,” says Karen. “No matter what they do, they can do no wrong.” Though this might seem like an ideal position from the outside, it can be constraining in its own way. The Hero might feel weighed down by the expectation to be the ‘good’ one, or end up tied to their mother’s apron strings, so to speak.

Though this can all sound a bit grim, your role doesn’t necessarily have to be dysfunctional or extreme. You could even enjoy it – Karen says she likes being the Organiser of her family – but there could come a time when you feel like it doesn’t match you any more (or realise it never did in the first place). “Sometimes you just get tired of your role. Maybe you have your own family now, you’re married or in a relationship, and you feel as if you don’t need to take this on on top of everything else,” says Karen. A family member pushing against their role can cause conflict, as we explored in our previous feature about deciding to cut contact with family. It can take a little work to get out of a role that no longer serves you, which is where a family therapist like Karen can step in to help.

While you might not have realised you had a role to begin with, your place in your family has most likely influenced how you deal with friends, romantic partners, and people at work. Have you ever encountered a colleague who couldn’t handle not getting their own way, or expected others to pick up their slack? Do you often find yourself becoming the ‘office mammy’? That didn’t come out of nowhere. “Your family is your first example of how to be in a group,” explains Karen. 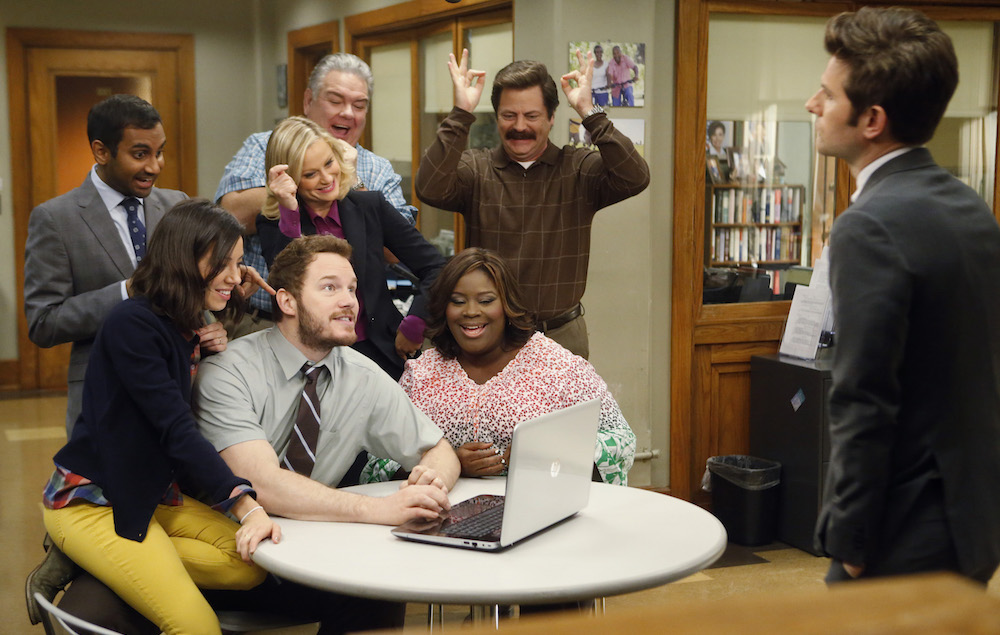 For example, in work situations, when you have to be part of a team, what role do you play in that? Is it similar to the role you play in your family? Do you become resentful towards your colleagues when they don’t pay as much attention or adapt to you in the way your parents or siblings might?

“Our family role also sets us up for when we meet our partners – we expect in this relationship what we know from our family of origin,” Karen continues. “But of course, our partner is also coming from a family where they’ve had their own roles, expectations and dynamics, so that can cause conflict too.”

The next time your older sister is barking at you to set the table and you’re tempted to snap, consider: Is she trying to organise this family dinner, like she organises all family dinners? Understanding the role you play in your family can help you understand why you react to and interact with people the way you do, and maybe give you a little more patience when things get trying at home.