It's been four months since the historic vote.

It’s been four months since Ireland voted overwhelmingly to repeal the Eighth, but it couldn’t be formally enacted into law due to a number of legal challenges to the result of the referendum.

The last of these appeals was dismissed by the Supreme Court earlier this month, leaving the President free to sign the result into law.

So what happens now?

Well, abortion isn’t legal in Ireland just yet – we still have the Protection of Life During Pregnancy Act, which allows for abortion only where there is a real risk to the life of the pregnant person.

The Bill To Regulate Termination of Pregnancy is being put to the Oireachtas next week, where it will be debated, signed off by both houses (the Dáil and the Seanad), and eventually made into law.

Both Minister for Health Simon Harris and Taoiseach Leo Varadkar have said that they hope the legislation will be in place by early 2019 at the latest.

What do we know about the proposed law so far?

Before the referendum, the Oireachtas Eighth Amendment Committee worked out some of the terms of the legislation. Elements of it may change during the process of it being made into law, but here are the essential parts:

The proposed law hasn’t pleased everyone – chairman of the Institute of Obstetricians and Gynaecologists Dr Peter Boylan says the 72-hour waiting period is “demeaning” and “makes presumptions about women’s ability to make decisions about their own healthcare”. 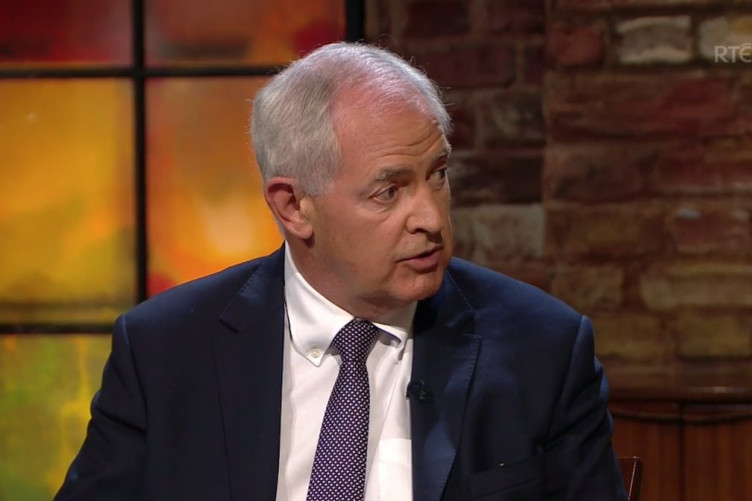 Doctors are currently trying to map out guidelines for abortion care in Ireland, and have voiced doubts in everything being ready to go by early 2019. Few doctors are actually trained in the procedure, and there are concerns that facilities may not be up to scratch. The Medical Council are also looking at their guidelines on conscientious objection to cover cases where doctors do not wish to carry out abortions.

We do know, however, that Simon Harris intends for the services to be free, as he told reporters yesterday:

I’ve said from the start that I don’t want cost to be a barrier. If cost is a barrier you get into a situation where one of two things could happen – you see private clinics develop, we don’t want that to happen in Ireland.

So there’s been a lot done, but a lot more left to do. Onwards!