How Do You Tell Your Friend That You Don’t Like Their Partner?

Have you ever felt stuck between a rock and a hard place when a friend is venting to you about their partner? 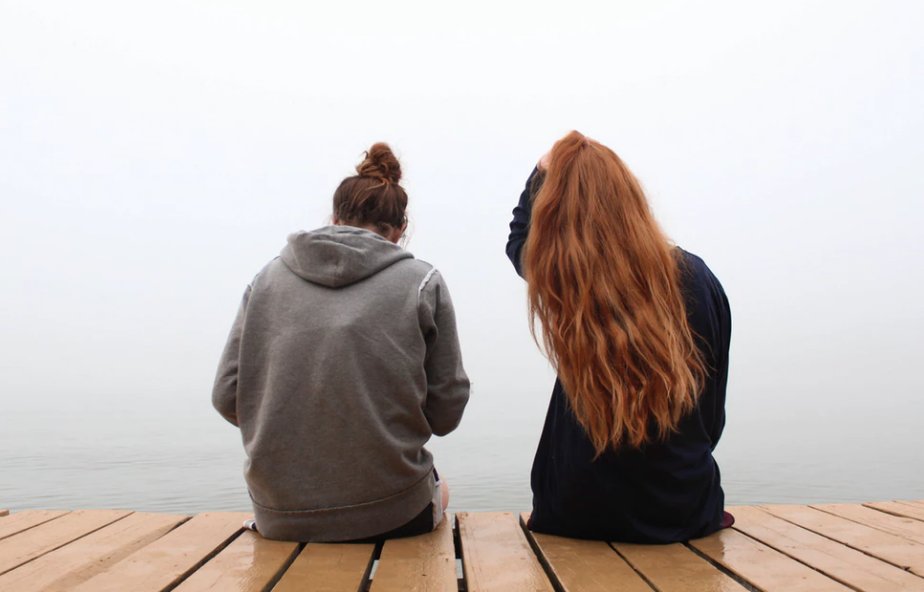 Having a friend vent to you is a universal human experience. After all, that’s why we have friends, isn’t it? We have good times with them, we laugh, we make memories, and we use them as free therapists when things are going wrong in our lives.

For women, especially in their twenties and thirties, love will be the topic of a lot of rants. At this stage in life, many of us are looking for it, others are in and out of it, and some lucky few are steady with it.

The powerful emotion that love is, naturally, it has us all talking. Joking with a friend about an awful Tinder date, or sharing details of how you’re going to brush off the person you’ve been dating for a couple of weeks but aren’t into is fine. But things start to get a little more tricky when a friend is confiding in you about their relationship. 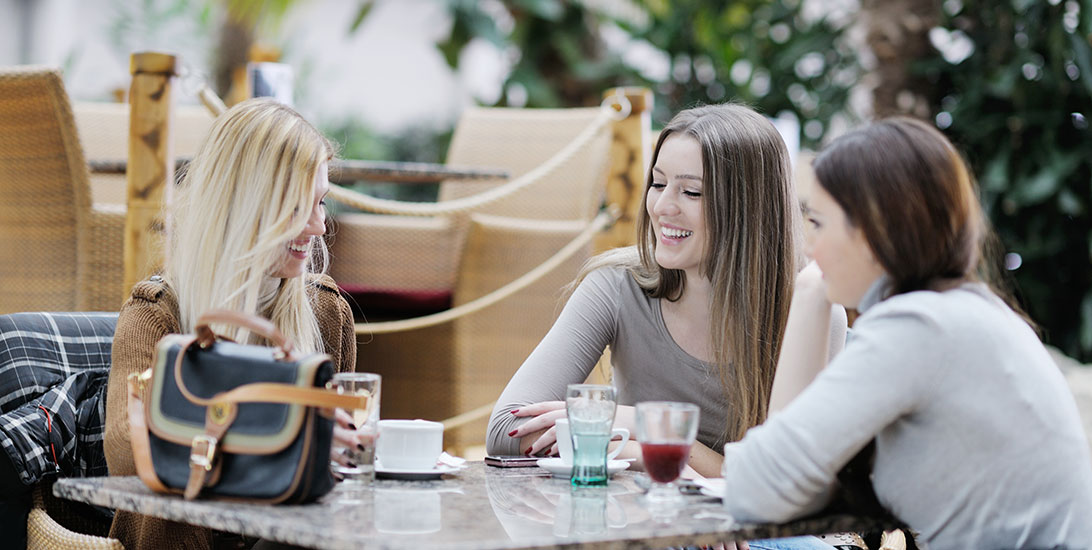 If you’ve ever been on the receiving end of your best friend ranting and raving about their partner, you’ll know how awkward it feels. What do you say back? Let’s set the scene. Your friend’s partner has done something to upset them. Naturally, they’re frustrated and confide in you to make them feel better. You’re their shoulder to cry on so you want to do everything you can to help them. Only, you know deep down that despite your friend’s upset now, they’ll inevitably make up with their partner soon enough and things will once again be rosy.

In this situation, you have two choices, you can berate their partner, sharing exactly what you think of them and why you don’t think they’re good enough for your friend. Or you can stay on the fence, giving your friend comfort but also not getting too involved to avoid things feeling awkward. Option two is always the best one to choose, but that’s not always possible, as 32-year-old Lindsey can tell us.

Chatting with STELLAR, Lindsey explained how she fell out with her close friend. Inseparable since secondary school, Lindsey says that her friend’s ex-boyfriend left a rift between the two of them, one which still hasn’t quite left. “My friend’s boyfriend cheated on her and she was left devastated,” says Lindsey. “Our group of friends wasn’t his biggest fan, to begin with. He would sometimes show a possessive streak, ringing her constantly when we were having a girl’s night or making her feel guilty the morning after she had a fun night.” 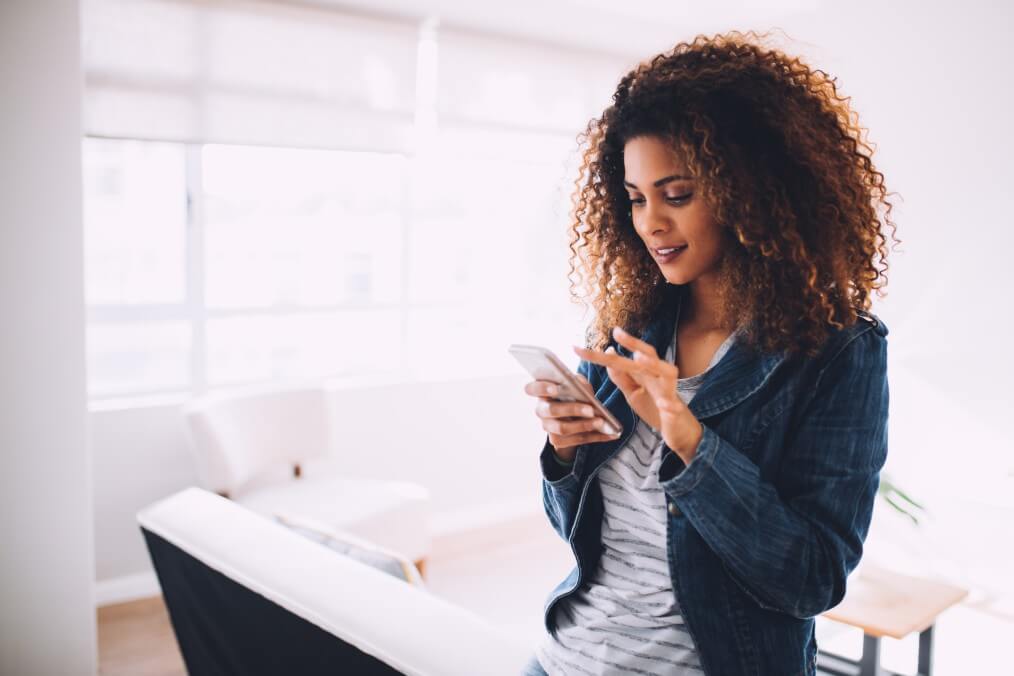 Lindsey says that the awkward rift floated into their friendship when her friend would confide in her about her relationship. “She would come to me, crying and telling me how awful he was and what he said and did. I always took her side and would tell her how toxic I thought the relationship was. But I always ended up being the bad person because every time they fought they would make up again.” Sharing how she felt uncomfortable revealing her true feelings about her friend’s boyfriend, Lindsey says she doesn’t regret it but would have a different approach with other friends from now on. “After he cheated on her I couldn’t not say how I felt. I would be a little bit careful with what I said before but how upset she was after he did that to her I had to let her know what we all thought of him. Unfortunately, they resolved things again even after the cheating and we started to drift after that because she probably felt awkward knowing I didn’t like him.”

Reflecting, she added: “In the future, I would probably hold back a little with how brutally honest I am with friends and their partners. In this situation, I feel like I did the right thing but I’ve learned how to be more diplomatic about things now.” 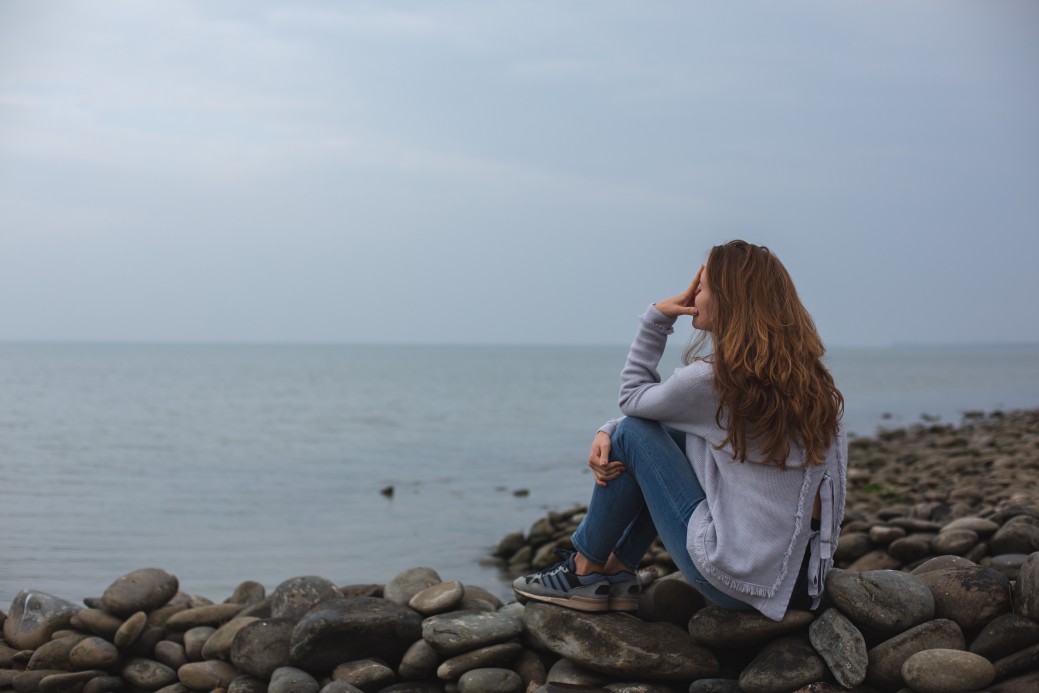 When it comes to handling a situation where your friend is venting to you about their partner, Relationship Expert Dr. Lisa Arango says that you should approach it with the same attitude you would if they were talking about their parent. “The rule that applies here is the same one that applies to one’s mother,” she says.

“I can say something bad about her, but you can’t! Remember, their partner is someone they love and will most likely forgive and forget what they did. What they won’t forget are the negative comments you made about them. As a result, they may be less likely to talk about their partner to you in the future and feel uncomfortable hanging out with you when their partner is around, leaving your friendship at risk of growing apart.”

When you do find yourself caught between a rock and a hard place, here’s how you can handle it, step by step.

Sometimes, just listening to a friend go off on one can be enough validation for them in itself. You don’t need to fix or mend, you just need to be there for the friend who’s going through it. The best way you can do that is to offer them a shoulder to cry on and an ear to talk to, judgment-free.

“To best support your friend it’s important to provide only what they are asking from you,” says Dr. Lisa. “Most of the time this is simply a listening ear and a shoulder to cry on. Actively listening and supporting means that you empathise with their feelings and validate their experience. Let them know they have your undivided attention and you are there for them.”

Secondly, Dr. Lisa says that when you do speak you should choose you should be considerate of what you say. When your friend is telling you about an upsetting situation with their partner, your response should mainly focus on their bad actions, and not who they are as a person. “Avoid giving your advice and opinion unless you are asked directly. And even so, proceed with caution and only comment on their partner’s behaviour and not their character. You wouldn’t want to say, ‘He’s such a dick”, but rather, “Him not calling you back is inconsiderate.” By doing this you create a boundary that won’t leave you feeling uncomfortable in a couple weeks’ time when they’re back enjoying trips to the cinema and you’ve called their partner every name under the sun.

The Facebook relationship status ‘it’s complicated’ exists for a reason. That’s because every relationship, particularly romantic ones is nuanced. When your friend comes to you with drama, remember you’re only getting one side of the story. Similarly, if your friend chooses to make up and move on with the partner they’ve been upset with, that’s a decision only they can make. “Never judge your friend for the way they decide to deal with the problems in their relationship. Instead, help them build their self-esteem by reminding them that they deserve the best in their relationship.” Focusing your attention on what your friend wants, rather than their partner will ensure that you’re doing your job as a friend, you have no control over the outcome of the situation, the rest is up to them.