How To Be A Good Friend To Your Single Friends

When you’re in a relationship, it can be easy to lose track of what single life is like. Adele Miner shares how to stay in touch with the single world 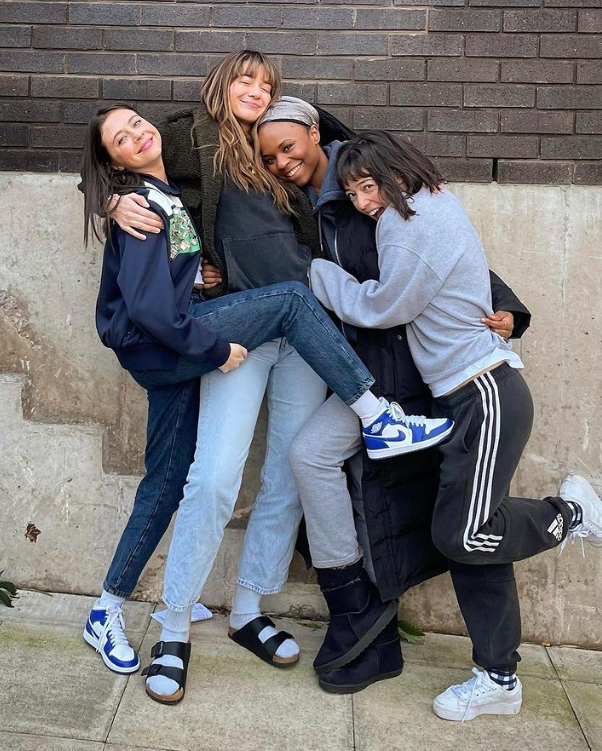 I’m constantly striving to be the best person I can be. I want to be a good daughter, sister, girlfriend, and also a good friend. But sometimes, when your own circumstances are different from those around you, it can leave you feeling a little… out of the loop. I recently came across an agony aunt column, where the reader was looking for advice on how she can be supportive to her single friends. It got me thinking, ‘Am I supportive to my single friends?’

I hadn’t given it much thought before. In a relationship for the best part of a decade, I often find myself wracking my brain for a response when single people tell me about their dating dramas. The ol’ chestnut ‘The right person will come along when you least expect it’ often springs to mind, but it’s the dating equivalent of a boomer telling a millennial that maybe if they stopped buying so many avocados they could afford a mortgage. I probably couldn’t be less helpful and frankly, that’s embarrassing. 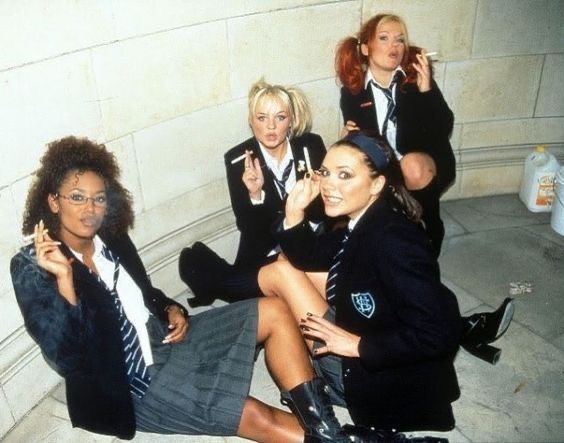 This isn’t a pity party, let’s set the record straight. I’m in a relationship, yes, but I don’t think everyone else ought to be too. There’s total freedom in being single that can’t be replicated elsewhere and feeling sorry for those without a partner is the wrong route to go down. It’s better to be single and content than in a relationship and miserable. Plus you can’t ‘make noise’ with the same enthusiasm when Fatman Scoop demands it when you’re not single, so that’s a massive downside to relationships there. Singlehood and happiness are not mutually exclusive, I know this. In saying that, I’m also not naive to the fact that looking for love in the modern age can be a pain-in-the-arse undertaking too.

Painfully similar in many ways to job hunting, it’s time-consuming and esteem-crushing, and in the end, you’ll likely have racked up more rejection notices than you can count. Believe it or not, there are ways that you can involve yourself in your single friend’s love lives, even if you can’t relate rn. Whether it’s giving them advice when they come looking for it or just going out of your way to make them feel loved, here’s how to do it.

Always give an invite

Sometimes single people can be left out of things. It might not be intentional, but often couples invite other couples to do things and people with kids invite other people with kids to do things. This results in the person who has neither a SO nor a child being left by the wayside. Instead, always give your single friend an invite to whatever occasion you have coming up, your child’s birthday, or your family BBQ. An invite is like an invisible hug, it says ‘I value you’ without saying so much. And believe it or not, a single person can enjoy the company of couples without feeling like they’re constantly on the verge of tears, crazy huh? So don’t think you’re ‘saving their feelings’ by foregoing an invite. Inclusion is key.

Help, but don’t be pushy

You know your friend is great and might be really keen to see them loved by someone else, but that doesn’t mean they are too. Sometimes being single means being happy by yourself, and

pushing your friend to meet someone might not be what they want right now. Chat with your friend and find out where their headspace is. If they’re happily single and looking to work on themselves take a step back and let them know you’re there for support. Setting them up on dating apps behind their back or organising blind dates for them with your partner’s friends could be more of a hindrance than a help to them, so read the signs and act accordingly.

Stop thinking about yourself for 1 sec

If you’re having a conversation with your friend about dating or relationships, the best thing you can do is remove your own personal experience from it. They don’t want to hear how you had ‘the best second date in the world’ with your other half and for that reason they should give the person they’re seeing another chance too. Your experience is not the only experience. It’s natural to give advice based on how you view the world, but it’s important to take your personal dating experience out of the conversation. Chat about being single and dating doesn’t need to be about you, instead focus on what your friend is saying and keep the conversation on them. Ask them questions about what they’re looking for in someone, how a certain event made them feel, etc. 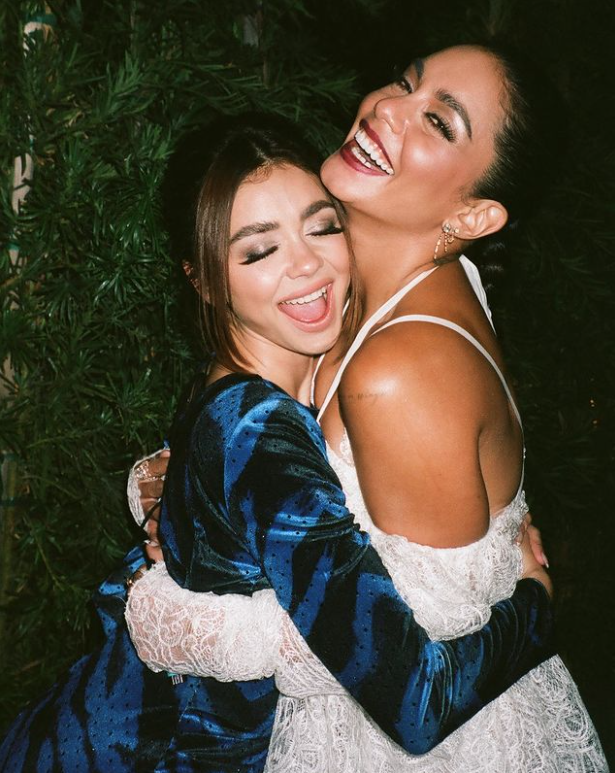 Lay off the relaysh talk

While you’re at not making the convo all about you, try not to harp on about your own relationship status too much either. Let’s be honest, no one wants to hear another person constantly talk about their spouse/boyfriend/kids so keep talk about the mundanities of your relationship to a minimum. You likely had a friendship with this person before you were coupled up, and you both managed to make conversation about topics other than your relationship then, so you’ll be well able to do it now.

Bechdel test your mate dates and make conversation about things other than relationships and dating. Of course, you can confide in your friend about problems or happy moments you might be having in your relationship, but talking about what your husband had for breakfast might be verging on boring territory.

As we get older, milestones like getting engaged or having a baby are the ones we tend to celebrate the hardest. For people who have no intention of reaching those, there’s little left for them to celebrate with others. Make an effort to celebrate the smaller, but equally important milestones in life too. It could be something major like passing their driving test, or it could be something as small as making it to Friday without flinging their laptop out the window. Organisie drinks, cook them dinner, cheers to whatever the hell you want, and be sure to always make them feel celebrated.

Don’t assume they have more time than you

Or money either, for that matter. You have a busy life and so do your single friends. Their singledom doesn’t automatically free up their schedules, in fact, their diaries are probably even fuller than yours. Single people don’t sit around waiting for others to make plans with them, they have lives of their own to lead and so probably won’t be able to drop everything to accommodate you last minute.

The same thing applies to money. Just because they don’t have anniversaries, valentines days, and mini humans to spend money on doesn’t mean they have it in abundance. Likely their money is being spent on much more glamorous means, like city breaks and new clothes, but being spent nonetheless, so don’t go assuming otherwise.