‘I Wore Scarves In 22 Degree Heat To Hide The Hickeys’: Dublin Girlo Is Hiding Who She’s Riding

This month, our Girlo has a secret, but should she keep it?

I am sitting at my desk drinking a lukewarm cup of coffee, listening to the bloke across from me moan about how he has the man flu because he sneezed three times in a row, wondering what I’m going to have for lunch even though it is another four hours away. It’s a typical morning in the life of the girlo.

The work hubby pops his head up over the divider to ask me the usual ‘Good weekend?’ and I hit him with the answers that have him convinced I have a serious drink problem: “Yeh I was out, I was f**king locked! Friday and Saturday night and went for a couple of curers Sunday.” And most importantly, “No I didn’t pull, at least I don’t think I did…”

My work husband and my dear old girlos think I’m back in a dry spell, that the famine has returned. But I, Dublin Girlo, have been committing a cardinal sin since mid-August when I stopped telling them that I am still riding your man I told you about back in May.

I’m a firm believer that if you can’t tell your girlos who you’re riding, it’s because you know you shouldn’t be riding him. But we are both single, both adults and we both like doing things to each other that make our eyes roll into the back of our heads. So why, when my number ones ask me what I did last night, is the answer ‘fuck all’ instead of ‘came every five minutes like the Luas’? 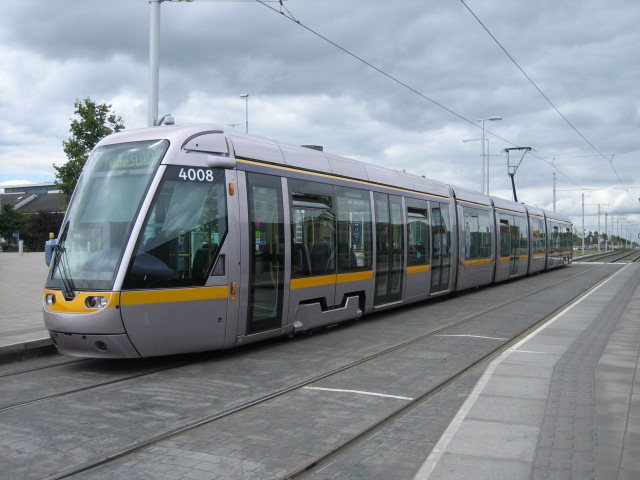 The answer is because he’s not The One, and one night when they asked me for the 1500th time what was the story with us was, I told them that and then went on to list everything that annoyed me about him. Now when I mention him since, they remind me what I said that night (after about eight vodkas and two Jagerbombs I don’t think anything I say should be taken seriously, do you?).

So to avoid the looks and the lectures, I’ve just stopped telling them. I’ve had to wear scarves in 22 degree heat to hide the hickeys on my neck. They think I have had tonsillitis at least twice in one month because I can’t tell them I have cystitis without eyebrows trying to be raised despite three years of Botox. And honestly, every time we wear the head off each other while we are waiting for MyTaxi to ping, I feel like I have committed an unforgivable crime, like a halterneck top in 2018.

I am well aware he isn’t The One. But why can’t I keep him around until I’m ready to put my time into finding The One (if he actually exists)? Or am I stopping the one coming along because my sights are blinded by his big huge dick? Is it time to admit that after dancing with the devil since May I secretly like having him around and if he was to blank me tomorrow I would be a teeny tiny bit devo? Is it time to ask him (mid-ride when his foot is starting to lock) what are we actually doing here?

Or am I absolutely petrified at the thoughts of getting attached to someone again, and them deciding they don’t want this? Is it that I’ve decided every relationship is doomed from the start in an attempt to protect myself? I just don’t know, Huns. All I know is after surviving a drought, my fanny has had more attention in the last few months than it has in the last two years and I’m having a laugh while it’s happening. But how do I tell my Huns without them disowning me? Answers on a postcard. Stay Stunnin’ Huns!