Is Changing Yourself For A Relationship Okay In Moderation?

The good, the bad and the worrying changes.

Where my KUWTK Kweens at? The ones who know and love the sisters, appreciate their dynamic and idiosyncrasies, and secretly shipped a Skourt reunion? That is, until Kourtney, 42, hooked up with her neighbour and friend Travis Barker, and spent 2021 thus far with her tongue down his tattooed throat.

Many fans have been wondering how Kourtney, the least controversial, publicity-hungry and let’s face it, most rigid of the family, could do a complete 180° personality spin when she began her relationship with the Blin182 drummer – swapping her jeans for leather, printed tops for band tees and fully leaning into PDAs, tattoos and exchanging vials of blood with her beloved.

Was it all for show? Was she simply excited to get involved with her new beau’s interests? Or was she bending to fit his likes and dislikes in order to be accepted in this new relationship?

All is well and good when you’re younger and learning who you are, but for a mother of three in her forties, it’s certainly raising some eyebrows – especially when it comes alongside a 21-year-old new best friend and the cameras no longer rolling on the family’s reality show.

We’re often told that people don’t change (one look at Mike ‘The Situation’ from Jersey Shore will certainly change your mind about that, once a stirring, argumentative, downright not a very nice person is now the most wholesome, lovely person I’ve seen on TV), but we’ve all watched as people we know morphe their personalities to match their new other half. Dating a musician? They now live in band tees and often express their love for 70s rock music, when previously all they’ve listened to was Westlife. They’re chatting to a personal trainer while awaiting their delivery of resistance bands and gym gloves. The other-half is GAA crazy? A county jersey has somehow crept into their wardrobe and they’re making plans to attend Croker next season.

We’ve all seen it, and possibly even experienced it ourselves. These slight changes can be seen as completely harmless, and most of the time they probably are. But when do they begin to become concerning? How common is it really? Is there a big difference between changing for a relationship, and simply changing as a person over time? STELLAR chatted to Dr Laura Vowels, Couples Therapist and Researcher at Blueheart, who explains all.

Continuing, Laura explains to STELLAR that the reasoning behind people changing at the beginning of the relationship could be down to insecurities, and it may be hard to pinpoint what may be concerning when it comes to changing for a relationship.

“Sometimes people don’t even really know who they are because they modify their behaviour to match others. It’s difficult to say what would make it concerning but if someone was very charming at the beginning and starts to become controlling over time in the relationship, it is possible that the relationship will become abusive and the person ‘lured’ the other into the relationship by being very charming. Otherwise, if a person is pretending to just show their best self, this may not last forever and the partner may feel cheated if the persona the person created starts to crack.”

Usually, it can be easier to notice someone else changing, whether it be their personality, their hobbies or their likes and dislikes, rather than noticing these changes about yourself. When chatting with a friend about how Kourtney Kardashian seemed to change almost instantly, she shared how she witnessed this first-hand when her sister dramatically changed for a previous relationship. 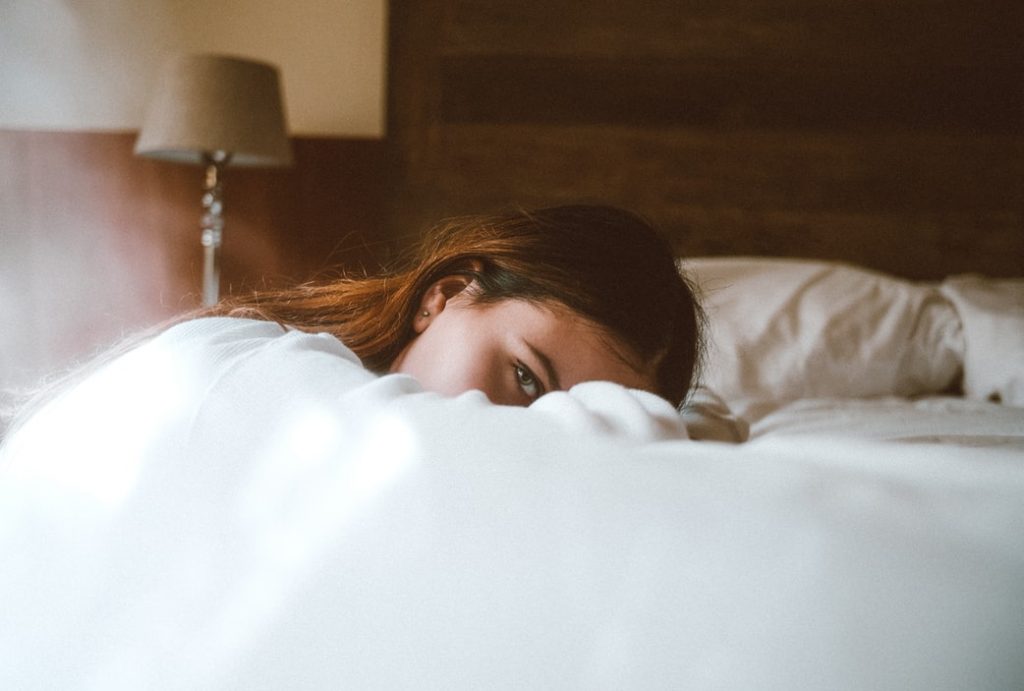 “My sister had it in her head that she wanted a long-term relationship, that she was ready to settle down with someone. She met this guy, let’s call him Adam, who, I think, was the complete opposite version of her. My sister started dating him, and subsequently, she changed how she dressed, what she ate, who she hung around with, even how she laughed. I noticed it instantly. We lived together, so I knew her inside out. When I initially said it to her, she completely shut down what I was saying, convinced that it simply wasn’t happening. It didn’t take long for them to part ways, and eventually she did realise, or even admitted, that she was starting to change to fit herself into the relationship. I’m just happy that it didn’t last long, or that it didn’t turn out to be too serious.”

Of course, there are situations where people change for the better, or for the worse, that have nothing to do with entering a romantic relationship. We all change over time, particularly when going through something utterly life-changing, like, let’s say, an actual pandemic. But Laura explains the difference between changing as you grow and changing for a specific person, as well as what to look out for when you notice that someone close to you may be changing themselves for someone else. “Changing as you grow is a change that you’re doing for yourself or that feels authentic. Changing for someone else is often becoming what the other person wants without consideration of what the person wants themselves.”

Continuing, Laura shared that “it may be difficult to see but you might notice that the person says they like everything that you do. When asked about what they want to do they might say something like ‘whatever you want to do’ or ‘I don’t mind’. 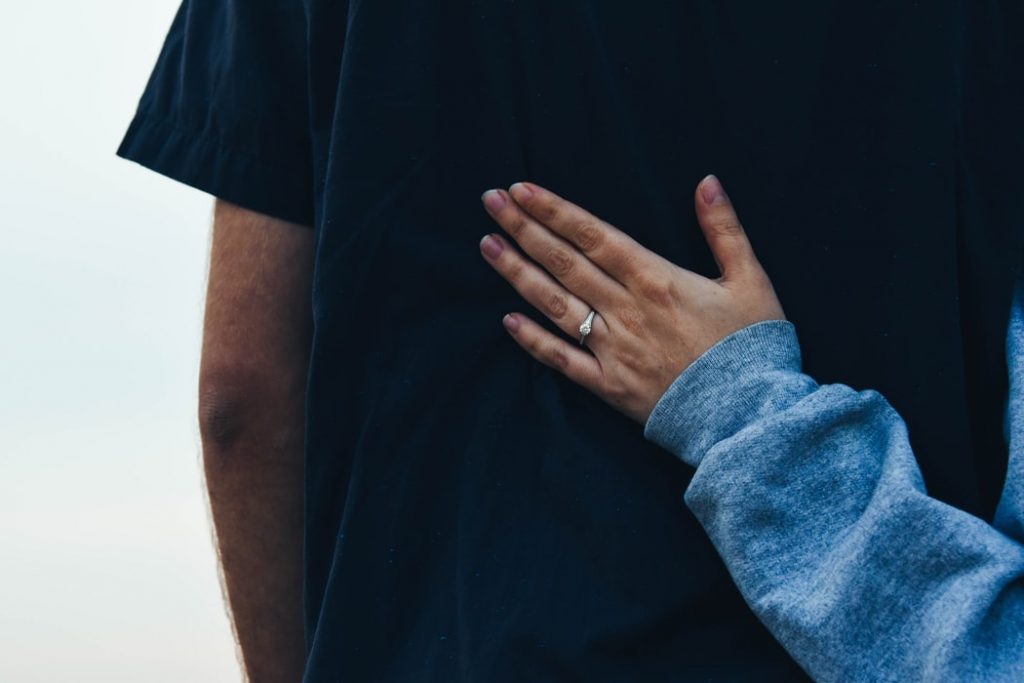 “They might start new hobbies with you, buy new clothes to match what you like etc. However, it’s possible that someone is doing this authentically because they want to. It’s also normal for couples to try things that the other person likes but this should be reciprocal where both people are bringing something into the relationship.”

It can be a difficult one to decipher, on one hand, you have people exclaiming that you shouldn’t change for anyone, or the warning of don’t get into a serious relationship with someone hoping that they’ll change. Then, on the other hand, you hear how people changed for the better because of just one person, or that they make them a ‘better version’ of themselves.

In a nutshell, it’s probably normal to change slightly when entering a new relationship. Small changes won’t really affect your personality or even who you are and might even introduce you to new things to love that you weren’t exposed to previously. But it’s when these changes begin to feel like you’re making a sacrifice. Whether that be not seeing your friends as much, changing your diet or how your dress solely to please someone else, that’s when it could start to become an issue.

If Kourtney keeps beaming from ear to ear and looking like she’s found her soulmate and her true self, we’re here for it. If she tattoos her face, well… Kim will have a konnipition and we truly hope somebody records it.

Reality TV Is A Form Of Therapy - Not Just Trash

Five Home Workouts We're Totally Loving For Getting Fit In The ...