"How have we sunk to this situation where women are routinely reduced and demeaned in this way?"

Cruising my way into a new week full of optimism and in warm waterproofs this rainy Monday. I’ll be joining @roisinconaty1 tonight at 7.30pm at @sohotheatre for @jarlathregancomedian #anirishmanabroad women’s panel. See ya there!

Laura Whitmore has written powerfully about her experiences of sexual assault, from having her bum slapped at 16 to being groped in a nightclub last year.

In an essay for the new issue of Hot Press, she described how a man she didn’t know came up behind her and put his hand up her skirt:

Initially I thought it was my boyfriend messing or a mate about to pinch my bottom – but the hand went under my skirt, between my legs, and firmly touched me. As I turned, I saw it was a guy who I did not know. He was laughing.

“I’ve had lewd remarks shouted at me,” she writes. “Every time I pass a group of guys alone, my stomach knots and I keep my head down as I worry they’ll shout something and embarrass me.”

She also wrote about the media attention she got while on Strictly Come Dancing, which resulted in rumours of a relationship between her and her dance partner, and photographers waiting outside her home to capture ‘upskirt’ pictures of her getting out of her car. 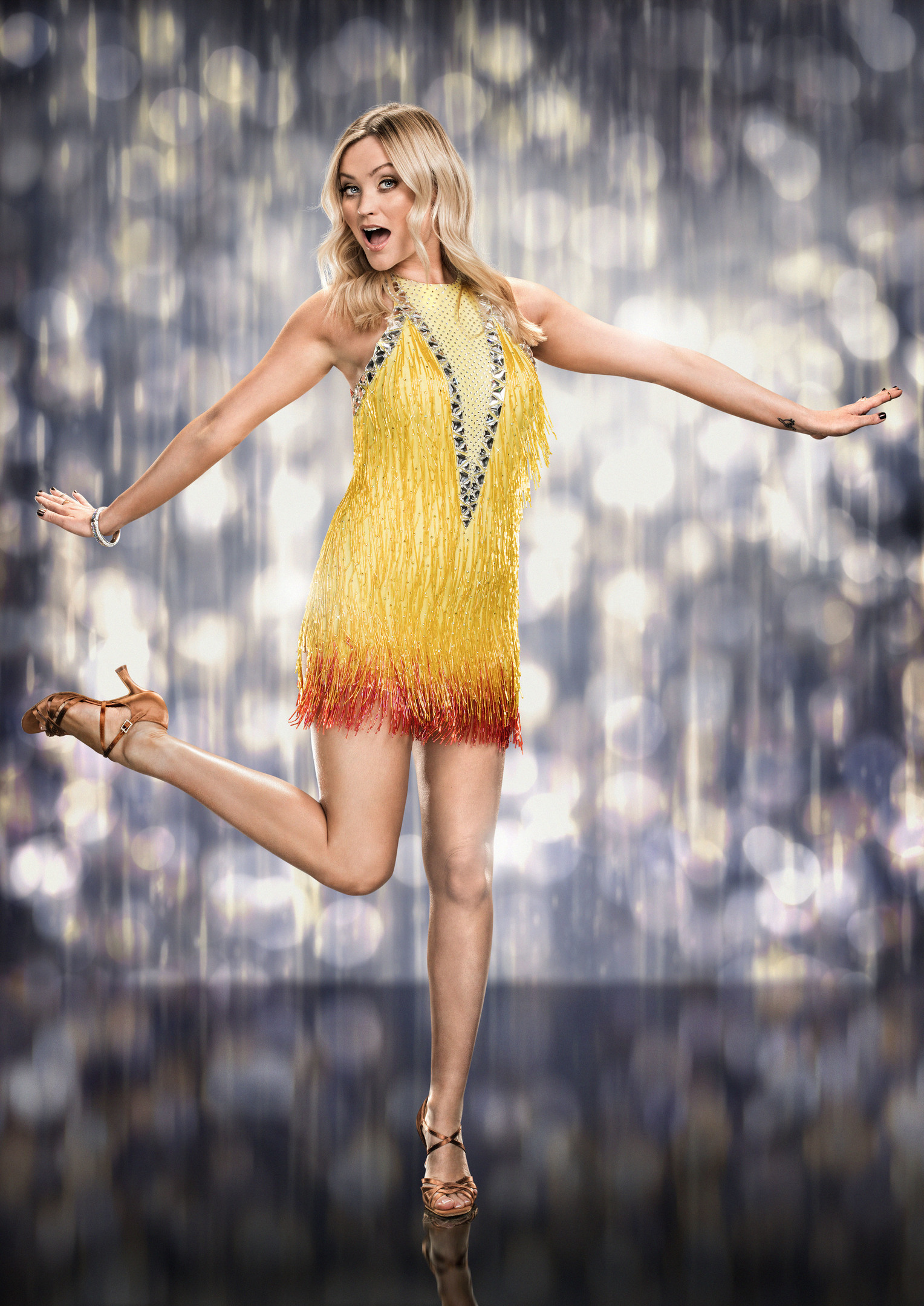 “This wasn’t walking down a red carpet, this was walking outside my home,” she writes. “Why shouldn’t I be able to wear dresses without feeling constantly on guard?”

Laura says the #MeToo allegations are “just the tip of the iceberg”, but worries that the recent Belfast trial will discourage women from coming forward about sexual assault.

My fear now is that the media circus and the ‘slut-shaming’ will stop other women from coming forward when they have been the victim of assault and rape.

How have we sunk to this situation where women are routinely reduced and demeaned in this way? Women are not playthings – either of men or of the media – and should not be treated as such.

Powerful words. What’s more, the presenter decided to donate her fee for the article to the Rape Crisis Centre. Bualadh bos, Laura.