Irish women are starting to come forward with their experiences of the controversial procedure.

Vaginal mesh operations, which treat urinary incontinence in women, have been suspended in England after huge controversy over the side-effects of the procedure.

A new review has found that there is risk of ‘life-changing and life-threatening injuries’ to women who undergo vaginal mesh operations – a spokesperson said:

I have been appalled at the seriousness and scale of the tragic stories we have heard from women and their families. We have heard from many women who are suffering terribly. Their bravery and dignity in speaking out is deeply moving, and their sadness, anger, pain and frustration at what has happened to them and others has been compelling. We had to act now.

There is not going to be an outright ban on the operations, but none will take place until at least March 2019. According to British health service records which were obtained by The Guardian, one in 15 women who had the procedure later required surgery to have the mesh removed, with some suffering life-altering complications.

Two months ago, an English woman took her own life after her vaginal mesh operation left her in severe chronic pain for years. The woman had also learned that her surgeon had removed her ovaries without her consent during the operation “because they were in the way”.

Vaginal mesh operations were suspended in Scotland in 2014, and have recently been a topic of concern in Ireland as well – many Irish women are now coming forward to share how having the procedure affected their lives.

So what exactly is vaginal mesh? 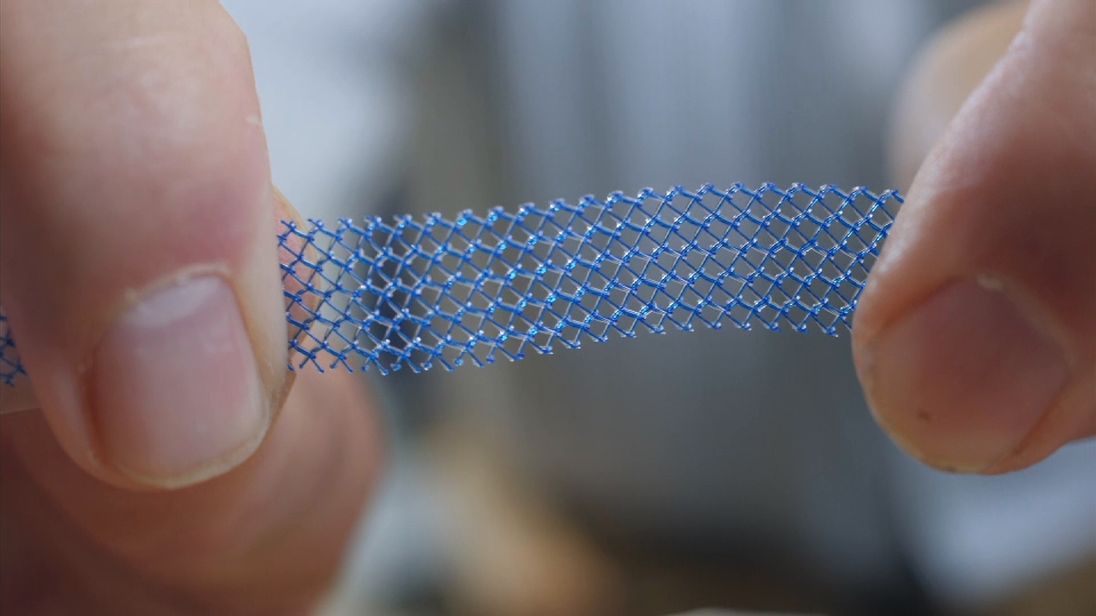 A vaginal mesh implant is a treatment for urinary incontinence, which affects a lot of women after childbirth or during menopause.

The mesh is supposed to allow the woman’s vaginal wall to be supported and reduce leaks from the bladder, so the woman can go about her daily life without losing control of her bladder.

However, women all over the world who have gotten the surgery claim they’ve experienced severe pain due to the treatment, leaving them unable to stand up, walk, work or have sex.

In a statement this morning Mesh Ireland, a support group for women in Northern Ireland and the Republic, said: “Scotland led the way. England has followed in its footsteps. But Ireland, north and south, is dragging its feet.”

The campaigners have called for Northern Ireland to follow in the footsteps of the NHS and put a suspension on the vaginal mesh operations, saying: “The mesh injured do not benefit from today’s news; they take comfort that injury to more unwitting women has been prevented.”

Back in October 2017, Michelle Hennessy of TheJournal.ie interviewed multiple Irish women who had suffered from severe complications after having vaginal mesh operations:

Last month, Minister for Health Simon Harris met with women who suffered from complications following the procedure, and the HSE has told all doctors that they should now only use mesh devices as a last resort.

After many countries around the globe have taken steps forward to ban the procedure, Ireland is far behind, according to Mesh Ireland: