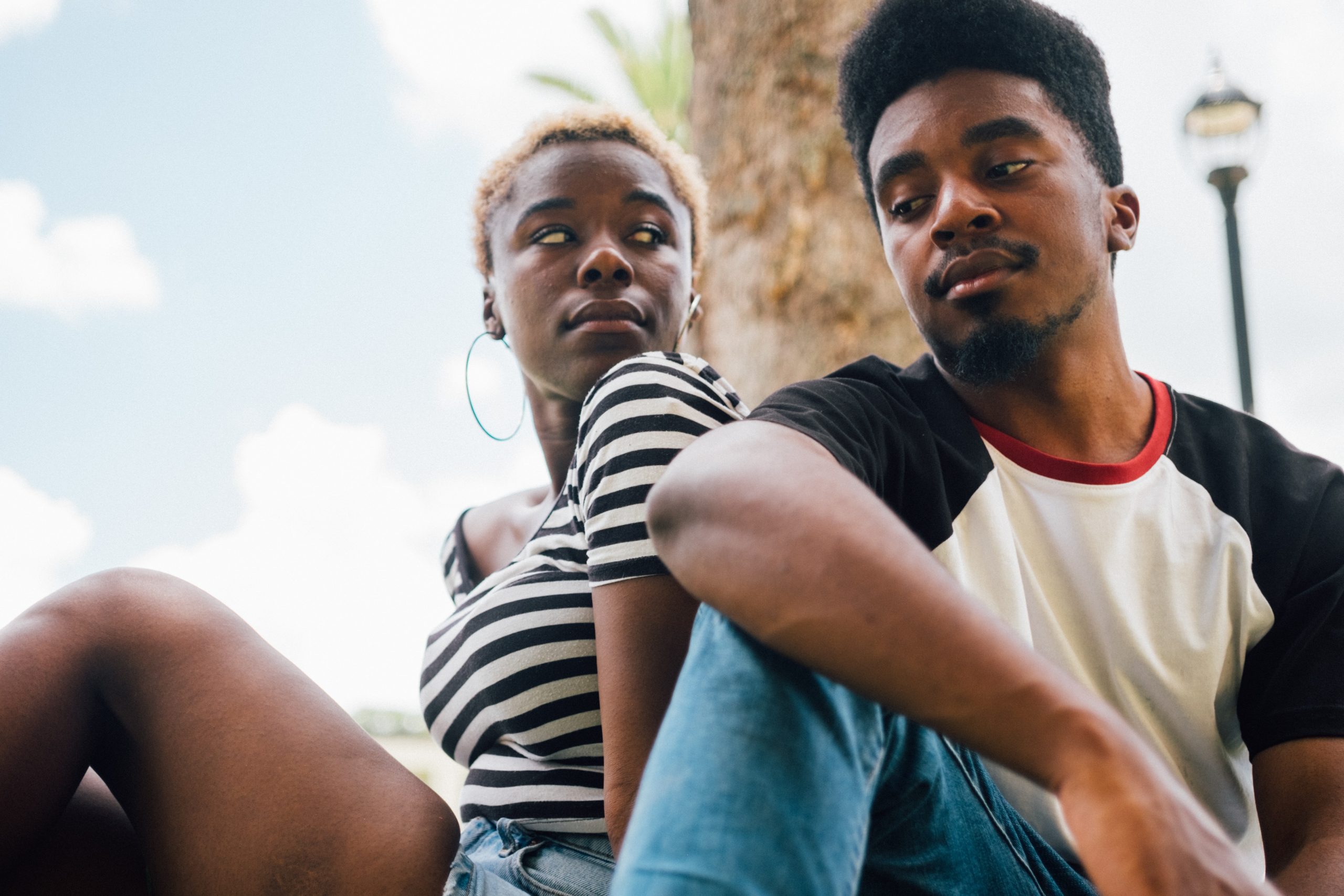 Cuffing season is well and truly upon us. As the days get shorter and the evenings get colder (freezing, actually), singletons far and wide are desperately seeking that special someone to make the winter nights that little bit less lonesome.

Or, maybe, they’re not. It depends who you ask, really.

If you happen to be far from the confines of cuffing season and have no idea as to how (and why) it operates, let us get you up to speed. According to relationship experts everywhere, ‘cuffing season’ refers to the period of time which sees people seek out relationships – short and otherwise – to get them through the colder months.

The ‘cuff’ in ‘cuffing season’ alludes to ‘handcuffs’, the very idea of latching yourself to another person during this cold, dark, desolate time that can oftentimes stretch out until as long as Valentine’s Day. To ‘cuff’ can also refer to the act of ‘hooking up’ or ‘getting with’ someone, in slang terms.

In fact, cuffing season is so prevalent that many dating sites see a spike in traffic as winter creeps in. Fearghal Harrington from Dublin based business Intro Matchmaking sees a consistent interest in his service ahead of Christmastime. Some of it is loneliness, he says, but a lot of it is pressure.

“It’s the end of the year, there’s more isolation, you’re approaching another New Year and might be thinking ‘I didn’t achieve that thing I wanted to, I didn’t meet that person,’” he tells STELLAR. “People can be very hard on themselves and they can beat themselves up. The pressure builds and the anxiety hits.” 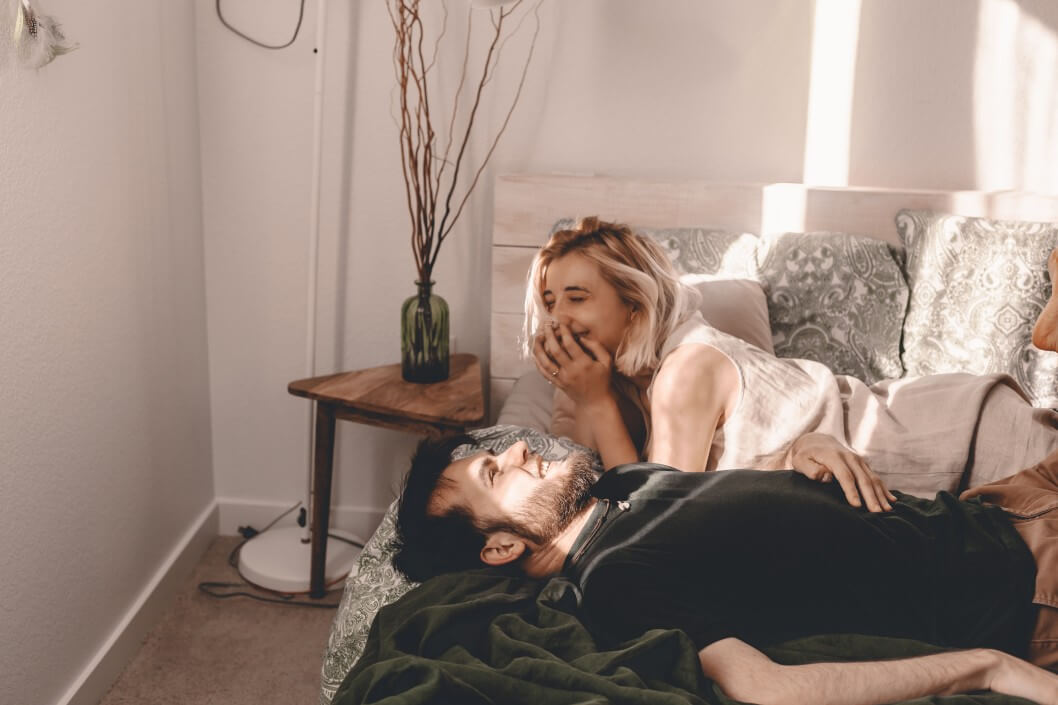 According to a 2021 study by Tinder, just over half of Gen Z-ers were hoping to get into a serious relationship last winter. By contrast, only 9 percent of those surveyed wanted to stay single during the same time frame. Those in the middle? Well, they were happy to casually date, play the field, and ultimately, see what happened.

While a desire to get into something serious may come from societal pressures (yes, your granny is probably going to ask if you’re seeing anyone at the Christmas table) or loneliness (no, there’s nothing wrong with spending Stephen’s night with your parents), it can also be triggered by the fact that people tend to spend way more time online during the winter months. And when we’re online, a lot of the time, we’re comparing ourselves to others.

“There’s more activity online during the winter, but that can also lead to a breakdown in confidence,” says Fearghal. “If you’re spending hours a night swiping on Tinder or Bumble, and you’re not meeting anyone, you’re going to be fed up. It’s exhausting.

“Things may be back to ‘normal’ after Covid, but they’re not the way they used to be. We don’t have as many organic opportunities to meet new people. There’s so much remote work, there’s e-learning, people aren’t mixing as much when they’re out. As we approach Christmas and silly season, people start to think ‘wouldn’t it be great to share this with someone?’”

‘This’ being the fun with the family, the too many drinks before Christmas dinner, the end-of-night singalong down the local on Christmas Eve – but also all of those in between bits too. “That lull between Stephen’s day and New Year’s can be particularly difficult for a lot of people,” says Fearghal. “Christmas can amplify loneliness. It’s a family oriented time of year. You’re sitting around relaxing and then suddenly it’s like a kick in the face. You feel alone.” 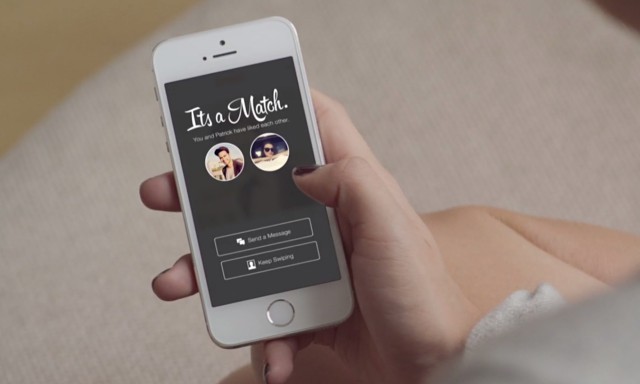 For some people, though, it isn’t. A lot of folk find the lead up to Christmas difficult, and if those people are single, it only makes sense that their lack of partner would manifest itself as a form of personal failure. But being in a relationship doesn’t automatically ensure you’re a ray of sunshine during the winter months – and nor does being single mean that you’re bound to be down in the dumps unless you find someone new.

In fact, in recent years, a new movement is aiming to put the empowerment back in being single over Christmas. Where many lament being alone towards the end of the year, others have been embracing it. You’re not WhatsApping a significant other on the morning of, you’re messaging your best friend. You’re not eating with your boyfriend or girlfriend, you’re dining with your family. You’re not being forced to spend precious days off with in-laws you don’t really like that much anyway, you’re doing things you want to do – on your time.

Kate* says that she spent a lot of past winters dreading Christmastime, and the inevitable loneliness she feared feeling. It was only when she finally found herself in a winter relationship for two years running that she realised it wasn’t someone else making her happy, it was the idea of them.

“I was so miserable in the lead up to Christmas, I’d hate being off work, I’d hate going home and sitting around watching everyone on Instagram having a stunning time with their partners. I drove myself mad,” she says. “Then when I was in a relationship, I was waiting for this shift, this moment where I’d finally feel content at Christmas… and it just didn’t come.” 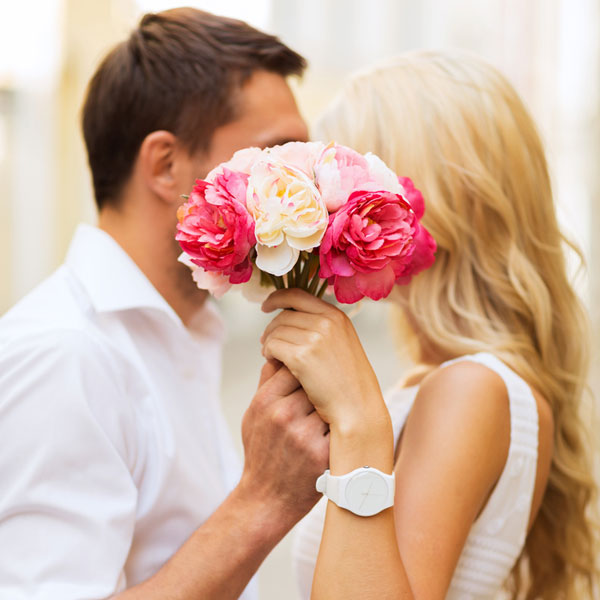 Kate says that while the sense of panic around being alone had dissipated, all of the things that made her dread the holiday in the first place didn’t. “I was still bored, I was still broke, I was still trying to nail down plans with everyone when they’re so busy. I wasn’t with my partner 24/7 either. We had our own lives and although it was nice having someone in the house on Stephen’s Day, I found I was projecting my anxieties onto other things instead, like frustrations around my job, or money. I’d thought being in a relationship would solve all my problems, but it obviously did not.”

Kate isn’t the only one who has come to this realisation. In recent years, countless women have taken it upon themselves to embrace their singlehood. Terms like ‘self-partnered’ and ‘single positivity’ are on the rise, as celebs like Emma Watson and Drew Barrymore speak openly about being happy being alone. And really, why shouldn’t this be the case at Christmas either?

If you’re ready for a relationship and want to dive into the dating pool, great! Go find the love of your life (or of the next few months, at least) and let them provide you with body heat. But if you’re not overly pushed, then don’t. Embrace your independence, make your own plans, grab a hot water bottle and keep yourself warm on those chilly, winter nights.

*Some names have been changed.