In post-Repeal Ireland, it’s clear that women are not going to accept anyone else making decisions about what happens to their bodies.

Even so, new research suggests that talking about the morning after pill is still somewhat taboo, despite it being something that many of women have had to avail of at least once in their lives.

Emergency contraception brand ellaOne have released the results of a survey into young women’s attitudes towards the morning after pill, and they’re pretty stark.

The brand asked over 700 women aged 18-24 if they felt empowered to make decisions that affect their bodies by themselves – most of these women (91%) said they did, yet 76% also believe that there is still a stigma associated with taking the morning after pill.

Over 60% of the women surveyed said they worried about being pregnant the morning after unprotected sex (where the contraception failed or none was used). Just one third of them, meanwhile, said they felt confident, and knew what steps they could take. 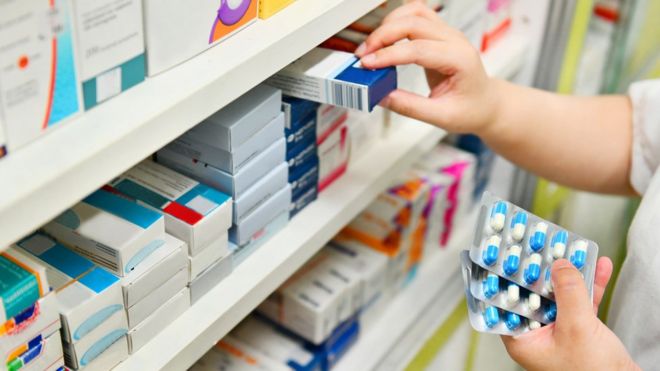 It’s also interesting to see who women choose to tell about taking the morning after pill, if they do – 71% of respondents said they confided in a friend after getting emergency contraception, while just over half chose to tell their sexual partner.

The morning after pill has only been available over the counter in Ireland since 2011, after the Irish Family Planning Association called for it to be more accessible for women.

No doubt this lack of accessibility contributed to the stigma around emergency contraception – but ellaOne say that talking “openly and honestly” about it will help to remove the last of this taboo.

“It’s 2019 and women should not feel judged, or feel they have to justify their reasons for purchasing emergency contraception,” said ellaOne spokesperson Emma Marsh.

The morning after pill is still a dreaded purchase for most women. We want to educate women, so that they feel equipped and empowered to make the right choice for them, if they find themselves in a situation where their contraception has failed or they haven’t used any for whatever reason.