Trying To ‘Normalise’ Everything Has Done The Exact Opposite

Is our obsession with ‘Normalising’ everything the positive movement it claims to be?

The internet can be a wonderful place for diversity, inspiration and seeking out almost anything you want to see. It can help us to find like-minded people or people who look like us and help us feel less alone in our bodies, looks or place in life. We also know social media can do the complete opposite too, in creating unrealistic expectations of what we should look like and how we should be living our lives. These two sides of online have created somewhat of a cocktail in the middle, a movement veiled in positivity and representation that appears freeing, but actually boxes us in. It’s the term ‘normalise’.

If you’re not too familiar with the term or movement of ‘normalising’ everything, then congratulations, you don’t spend your life on the internet. But if you know it, you’ll know that it’s regularly used, if not overused, on social media. It’s not a new word by any means, but it has taken on new meaning over the past few years, primarily on the likes of TikTok and Twitter. The most common use would be something like ‘Normalise body hair’, ‘normalise eating alone’, ‘normalise not having it all figured out by the time you’re 30’.

While some people might have issues about the above, is adding the word ‘normalise’ behind it really going to be the thing that fixes it? And in fact, it could have the exact opposite effect.

For example, ‘normalise not figuring it all out by the time you’re 30’ is, in theory, a positive statement. People have long had hang-ups about the end of their 20s and what it means for them. But is this going to be the way we shift that conditioning? As I stared at this particular tweet on my timeline, instead of saying ‘thanks Twitter, that’s the pressure gone now’ I thought ‘Wait, what? Why? What do I need to do in the next four years? What do most people have ‘figured out’ that now, we’re saying we shouldn’t have to have?’ In fact, it got me thinking more about being 30 than any ‘30 under 30’ list ever did.

While ‘normalise’ is used for everything from work culture and hobbies, to health and relationships, one of the most popular ways this word is used is for bodies, appearance and beauty standards.

Examples of this include ‘normalise skin texture’, ‘normalise not wearing makeup’,‘normalise thighs touching’. While I can see that this is in retaliation to Photoshop and Facetune, it might not be the positive messaging it appears to be. 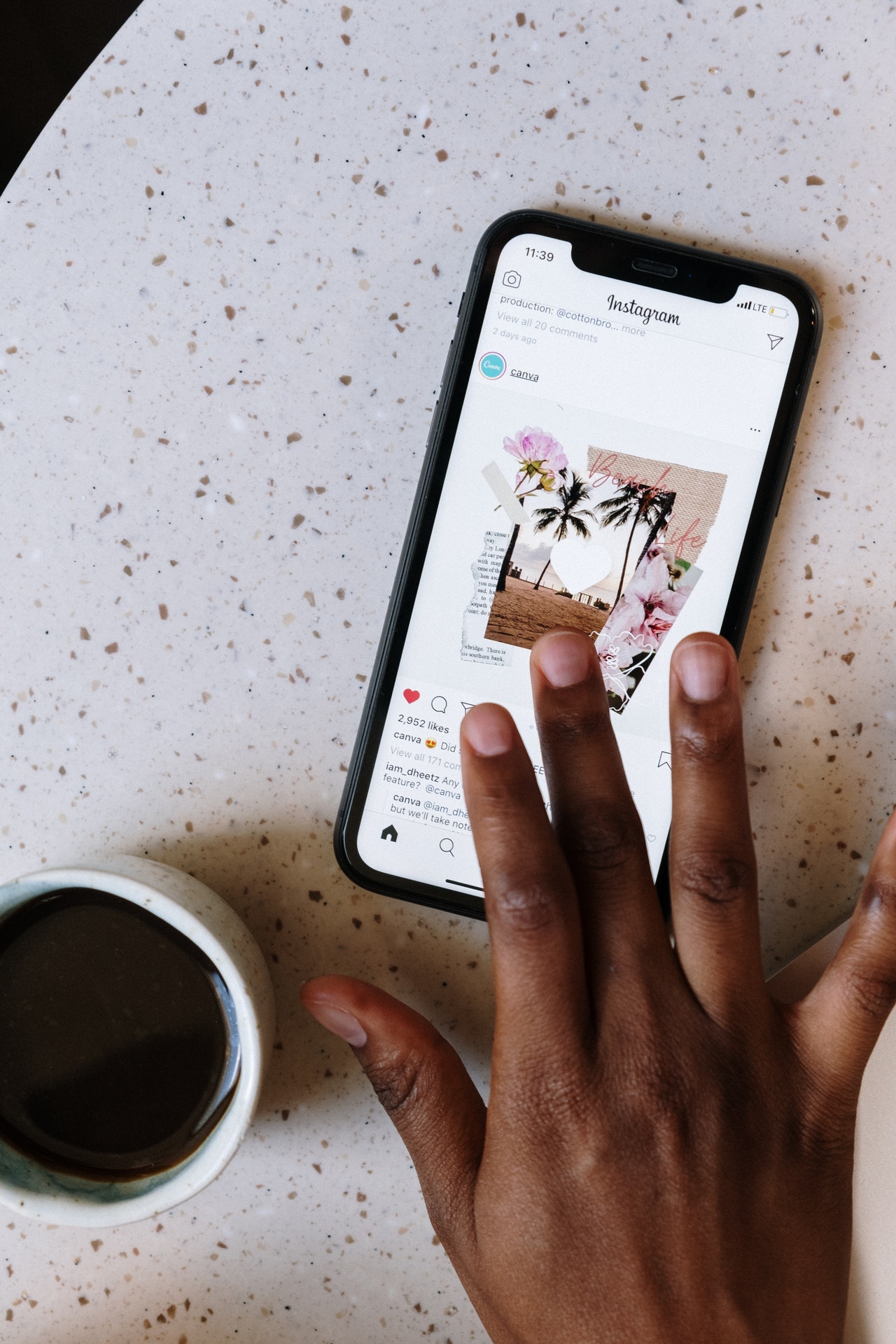 When I was in my teens, ‘thigh gaps’ were highly sought after, thanks to sites like Tumblr. Countless challenges were promoted on how to achieve this body type and glamorized images of slim, sometimes extremely underweight women showing off the gap between their thighs were in abundance. Until this trend, I never really thought about the fact that my thighs touching was bad or wrong, but the constant messaging and images about it gave me something new to dislike about myself.

At a glance, ‘normalise thighs touching’ is the antithesis of the thigh gap challenges from my teens, but in reality, it’s just as damaging. If thigh gaps were so accepted and ‘normal’ we wouldn’t really need a movement or statement to remind us to be okay with them.

To me, the word ‘normalise’ is just another way of saying ‘this isn’t normal, or acceptable, so let’s try and change that’.

If I was younger, and was lucky enough to miss the boat on ‘thigh gap challenges’, the idea of ‘normalising’ my thighs touching would have had that same effect.

The proof of this came when I saw people tweeting about normalising ‘hip dips’. If you weren’t familiar with this (I’m sorry,) hip dips are when someone naturally has a slight ‘dip’ between their thighs and hips, rather than a rounded Kim Kardashian style lower-half. Like having thighs that touch, it’s really very common. Thousands of tweets, TikToks and Instagram captions feature the idea of normalising hip-dips often with longer captions about why it’s okay and brave to show your legs in their natural shape.

All this talk about normalising and accepting doesn’t really have a positive result if you’re presenting someone with problems they didn’t know they had.

And so ‘normalise hip dips’ to me, is the 2021 version of ‘20 day thigh gap challenges’, sure it’s not as directly or obviously dangerous, but it’s the same idea wrapped up as something helpful or positive.

This issue comes in the form of ‘representation’ too. There is a need for all sorts of representation and diversity in our media and social media. But most of the time, people should be able to exist without ‘representing’ anything, unless they’re saying it themselves. The best example of this is when a video went viral on Twitter of a woman in a bikini on roller skates. She looked effortlessly cool skating along, but many of the reshares commended her on her ‘midsize representation’ (midsize being someone who is not quite plus size) and for showing off a ‘normal body’. The woman’s caption was about being back at the beach in California and nothing about her body or shape. In commending someone for showing off their body, when they never mentioned their own body, we’re actually implying that what she’s doing is daring or brave when in fact she’s just existing.

Is turning someone’s body or actions into a statement when they never claimed to be making a statement really the positive stance you think it is?

Not only is the word normalise giving us more things to feel abnormal or concerned about, it’s also, at surface level, just a pretty empty statement. We’ve seen our attention spans dwindle over the last few years and articles and videos are getting shorter and snappier to hold the consumers attention. Perhaps a simple sentence with the word normalise at the start is a result of the same thing but I’m sure it’ll cut it. Putting normalise behind an ‘issue’ whether you knew it was an issue or not, isn’t going to change anything and can come across as an empty social media trend that people do in an effort to get shares or retweets.

If the issue really is complex, it might need a lengthy discussion, a researched based article, a professional’s comments or at the very least, some context. If it doesn’t need all those things, then maybe it doesn’t need to be normalised.

Yes, people have hang ups, and sometimes people who to you might look ‘perfect’ in your eyes might have issues with their body, sometimes people who are having a hard time with turning 30 could use some encouragement about it all being okay, but perhaps it should be a case of show don’t tell.

Let people live their lives without being a poster girl or statement, because the best way to ‘normalise’ or ‘represent’ something is just to be.

We were not put on the earth to trend on social media and overusing the word normalise for something that we’re not supposed to give much thought to is probably not the way forward.