10 Things You Need To Know About Your Future Husband, Paul Mescal

A man of many talents!

1. He was in the stage adaption of Louise O Neill’s Asking For It

Paul played the part of Bryan, The main character’s brother. Asking For It deals with modern rape culture in Ireland, and his portrayal as the brother was highly praised. He’s also been in stage adaptions of The Great Gatsby and The Red Shows. He’s talented both on screen and on stage.

The only thing we love more than a GAA player on screen is one in real life. Paul represented Kildare in four county finals before deciding to focus on acting after breaking his jaw while playing the sport. Ouch!

3. He studied acting in The Lir

Paul graduated from The Lir, Trinity College, with a BA in Acting in 2017. Like Connell, Paul kind of had the Trinity student experience, although The Lir campus is situated at Grand Canal Quay. There are actually nine Lir graduates in the show! 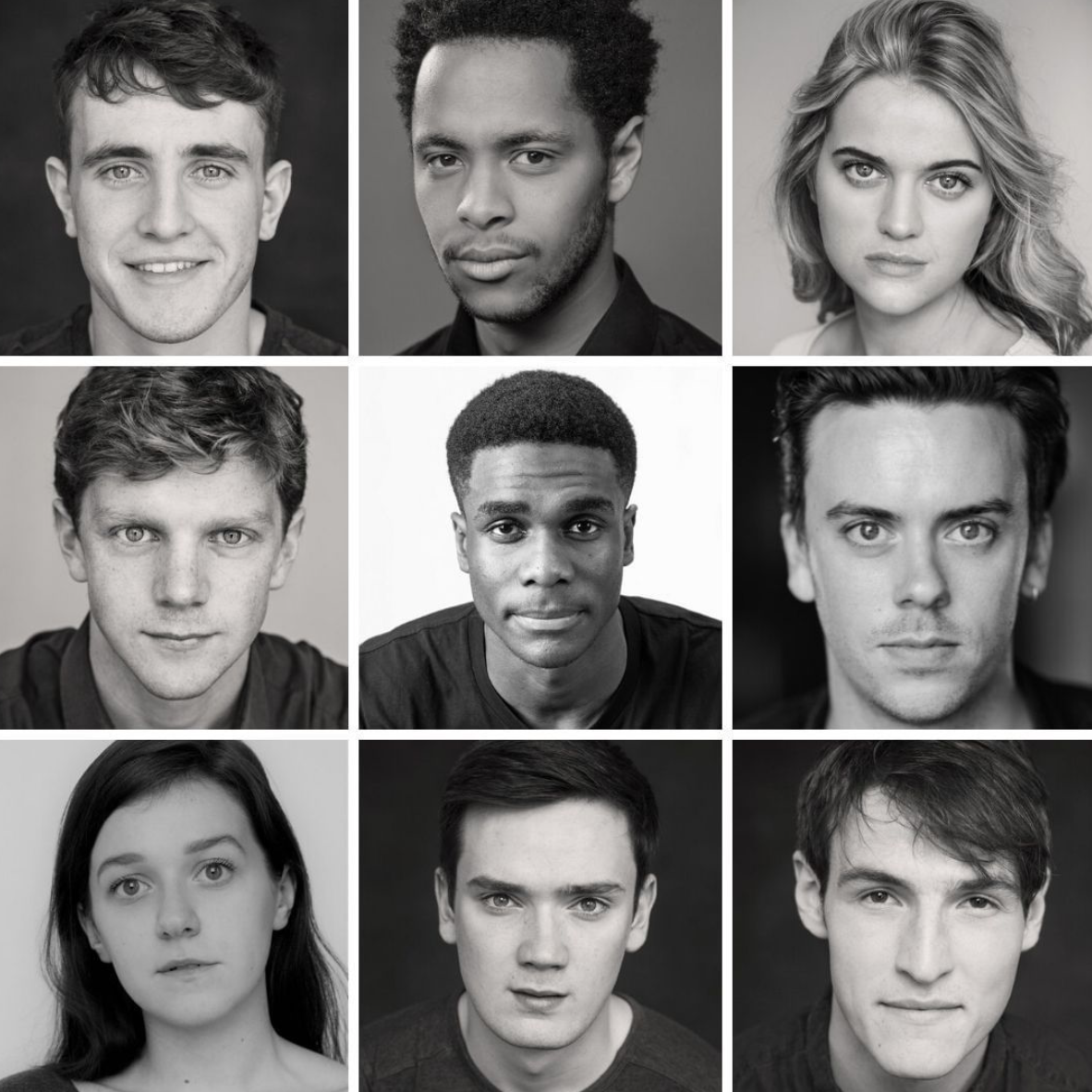 Is there anything this boy can’t do? Paul has posted a video of himself singing and playing piano to his Instagram which are making us SWOON.  His Lir profile also tells us he has a grade 8 in musical theatre from the Royal Irish Academy of Music and that he plays guitar. The talents keep coming.

Yep, the famous chain now belongs to his co-star Daisy. Paul gave it to her as a wrap present when finishing shooting the series. Daisy posted a picture of it to her story to assure fans it was safe. 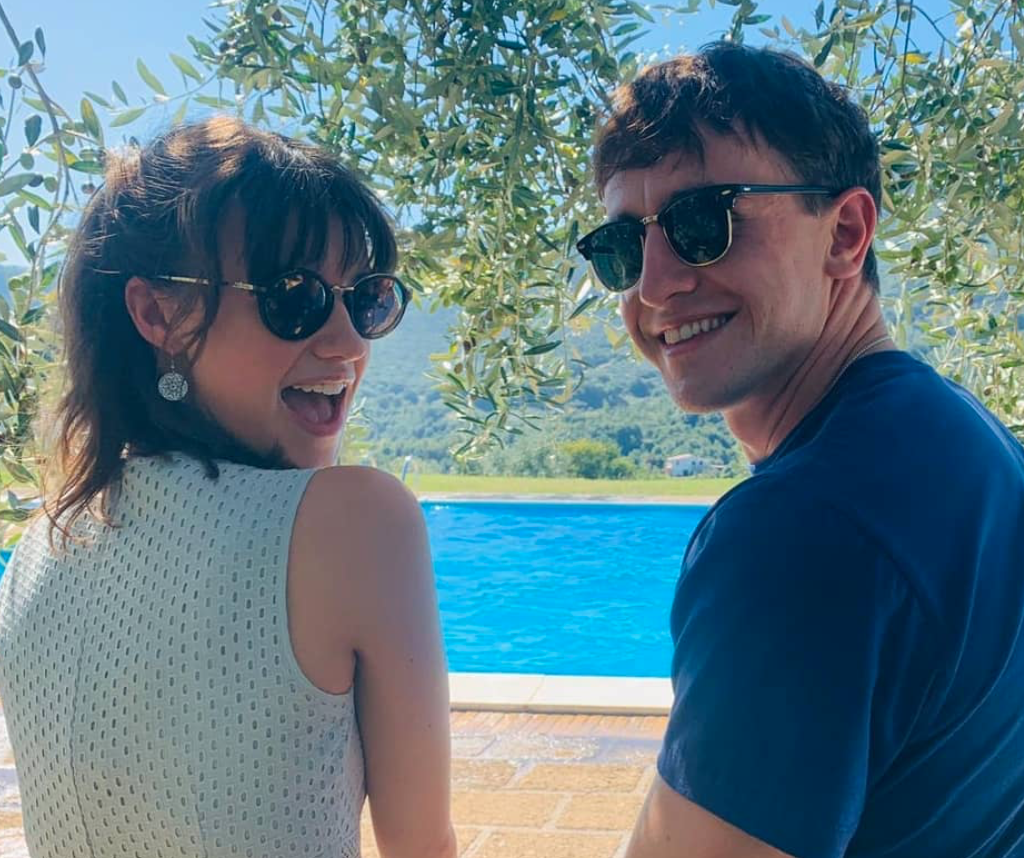 6. He can’t quite believe his sudden fame

From Kourtney Kardashian to James Corden celebrities everywhere are being just as captured by Normal People as we are. After James Corden tweeted about the show saying it “changed his life” and calling the main actors “extraordinary”, Paul couldn’t quite hold in his excitement. Paul shared the tweet: “WTF IS HAPPENING!!!” We would be the same tbh.

Paul told Vogue that he faked that his friend was in hospital to get out of a date one time. “I got off the phone – I thought I had given my greatest performance – and said ‘ Oh my friend is in hospital, I have to go’”. Well, that’ll be the improv training… 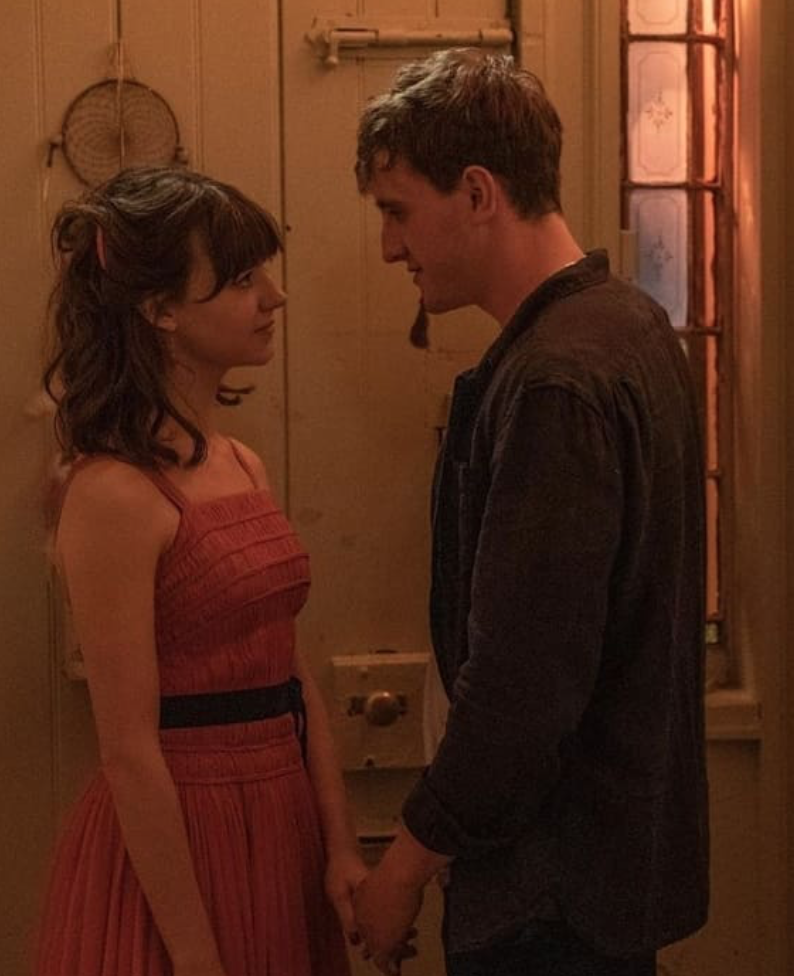 8. He lied about driving to get the job

Yep, Connell is well able to zip around in his car back and forth to Marianne’s but Paul couldn’t drive when he got the part! His agent told producers that he could and in the meantime he had to go and try do as many lessons as he could before shooting. It worked out very well for him we never would have known! 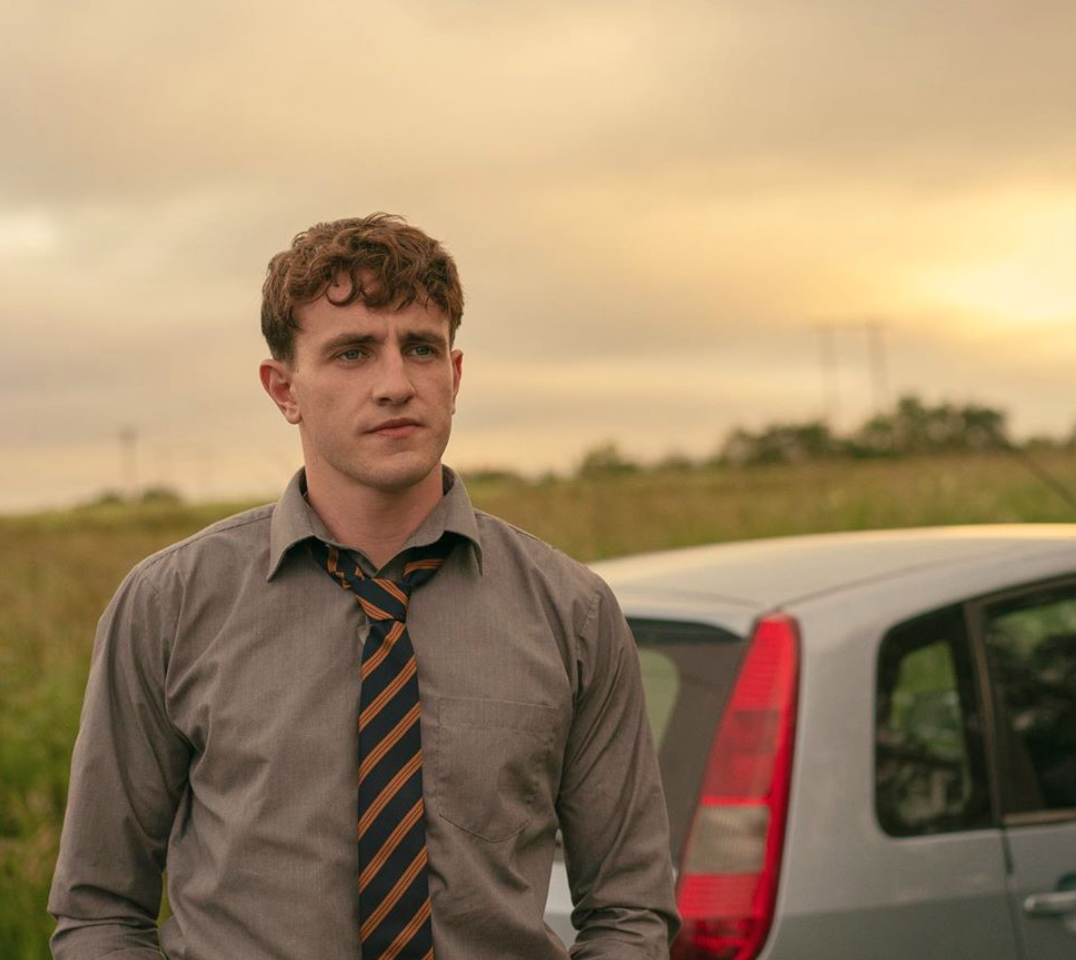 9. He wore the chain the whole time during filming.

Paul liked the chain so much he wore it the summer before filming and everyday while filming and never took it off. That’s dedication, but it paid off because it’s become pretty iconic, and even has it’s own Insta!

Okay, you may have seen this nugget of information circulating lately, but we couldn’t leave this iconic role out. Ballyhaunis will always have a place in our hearts.

Constant mask-wearing and the general stress of th