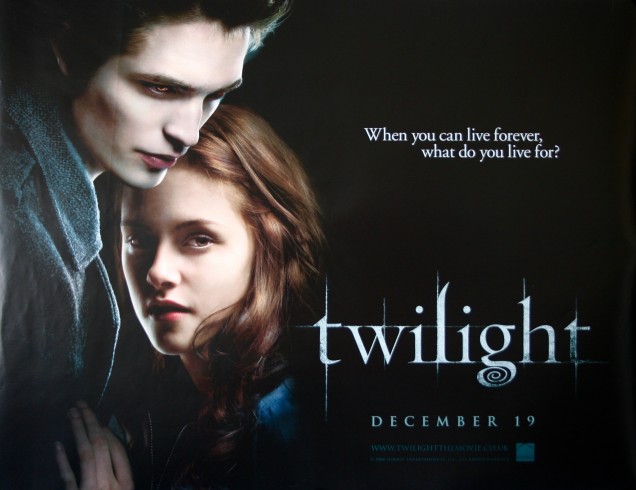 The book series had already laid the groundwork for the Twilight phenomenon, but the movies really kicked things into high gear. Robert Pattinson and Kristen Stewart became instant superstars, and while the films were panned by the critics, they’re beloved by a generation of women.

While we’ll defend it to the death, there are still some things about Twilight we’ll never get our heads around.

Why does every man who meets Bella fall in love with her? 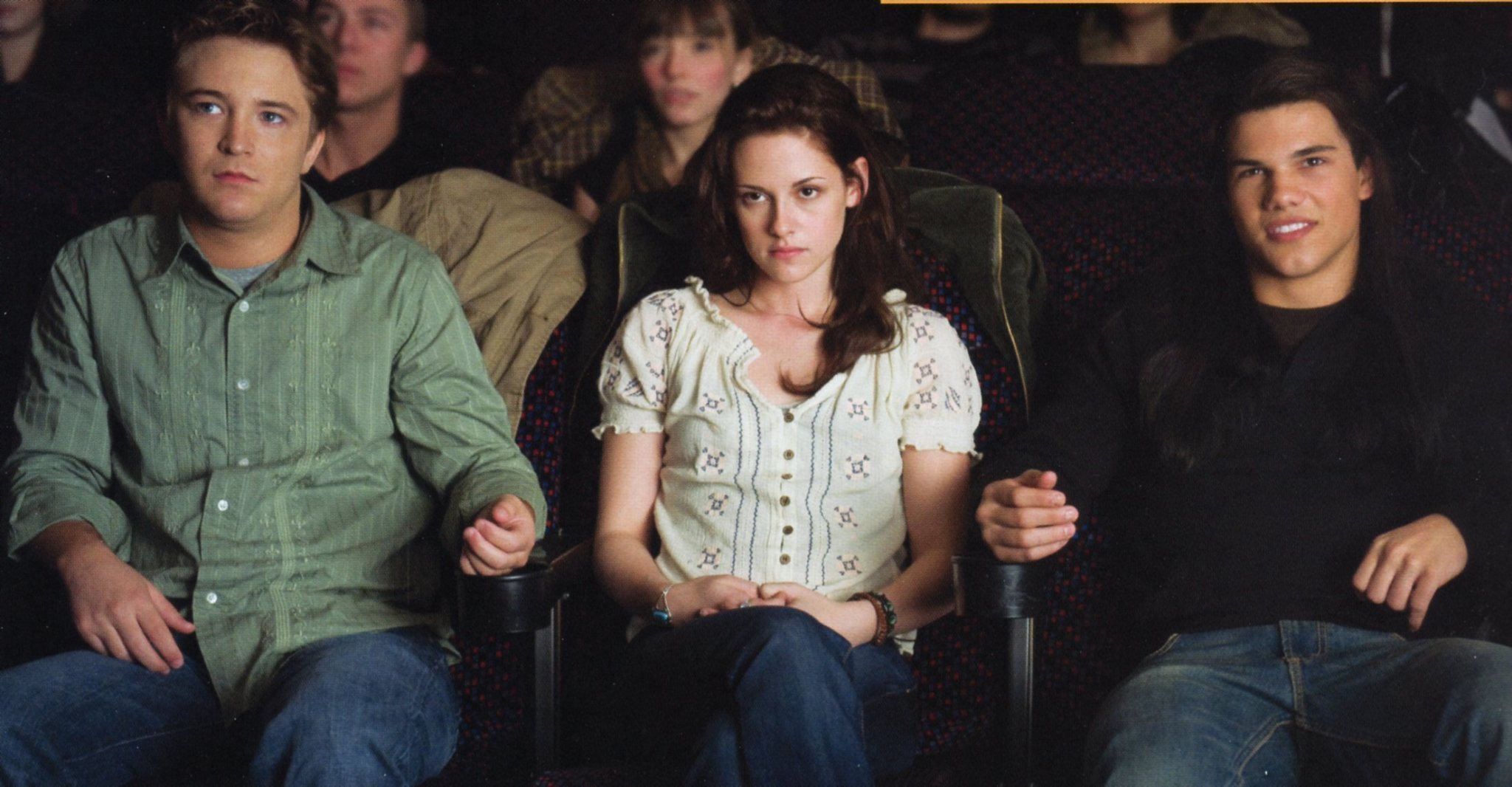 Edward, Jacob, Mike, all the other boys at school… they’re THROWING THEMSELVES at her. Why? She doesn’t prove herself to be particularly funny, charming, or conversational, and in the books her looks aren’t given too much description (it does seem like author Stephenie Meyer based her on herself, but in the films she is of course the gorgeous Kristen Stewart). What is so alluring about this rude, boring girl?

And why do her mates want to stick around when she doesn’t care about them at all?

There she is, ignoring the people desperately trying to befriend her

About that rudeness: The kids at her new school are falling over themselves to be friends with her and she can barely muster up the effort to smile at them. And they don’t mind, they just keep inviting her to things, even after she shows them that she doesn’t care about anyone who isn’t a 100-year-old vampire. Get a backbone, teenagers of Forks!

How did she not think Edward was a f**king weirdo?

The first things he did when he saw her was this:

And that’s before he a) stalks her and b) tells her that her blood was irresistible to him and every second he’s with her he’s fighting the impulse to kill her. Wouldn’t you run a mile, even if he was Robert Pattinson? Wouldn’t you?

Why was a guy breaking into a girl’s bedroom to watch her sleep ever considered romantic?

What’s going on in Stephenie Meyer’s lil noggin at all? That’s not cute. You should not do that.

How did Robert Pattinson deliver that ‘spider monkey’ line with a straight face?

According to director Catherine Hardwicke, Rob was given a list of potential lines he could have said at this moment, and he CHOSE the spider monkey one. Clearly he had already decided that he hated these movies.

Was the vampire baseball game supposed to be funny or…?

About halfway through the film, our regularly scheduled programming is interrupted for a random baseball game solely designed for the vampires to show off the extent of their skillz. This was probably intended to inspire awe (they can run very fast and jump very high, you see), but really it’s just very funny. What. Are. They. Doing?!

How did Bella’s dad suspect NOTHING? 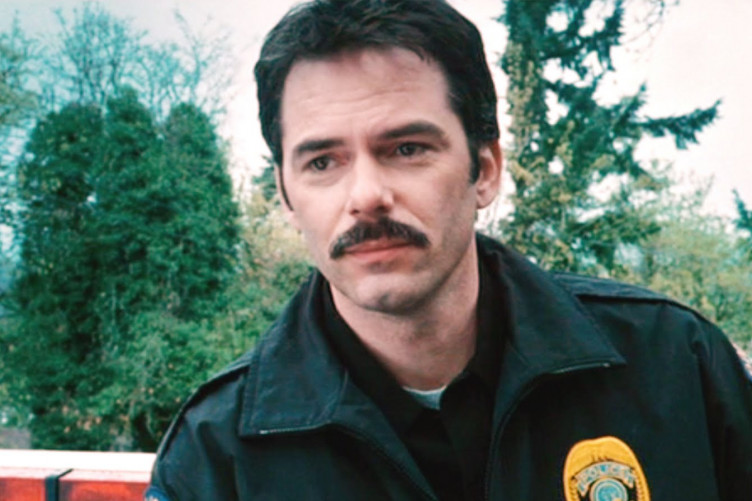 Why was the soundtrack filled with bangers, all the same?

For such a sappy film, the soundtrack had serious indie cred. What compelled artists like Muse and Linkin Park (and in later films, St Vincent, Thom Yorke, and Green Day) to get involved? And were you even a girl in the mid-2000s if you didn’t roar along to Paramore’s Decode at least once? HOW DID WE GET HERE, I USED TO KNOOOOOW YOU SO WELLLLLLLL…

Despite all its flaws, we can’t quit Twilight. Happy tenth birthday, you extremely strange little film.