A Book A Month: New Irish Releases To Watch Out For In 2022

Stuck for reading inspiration? We’ve got you; from now right up to December. 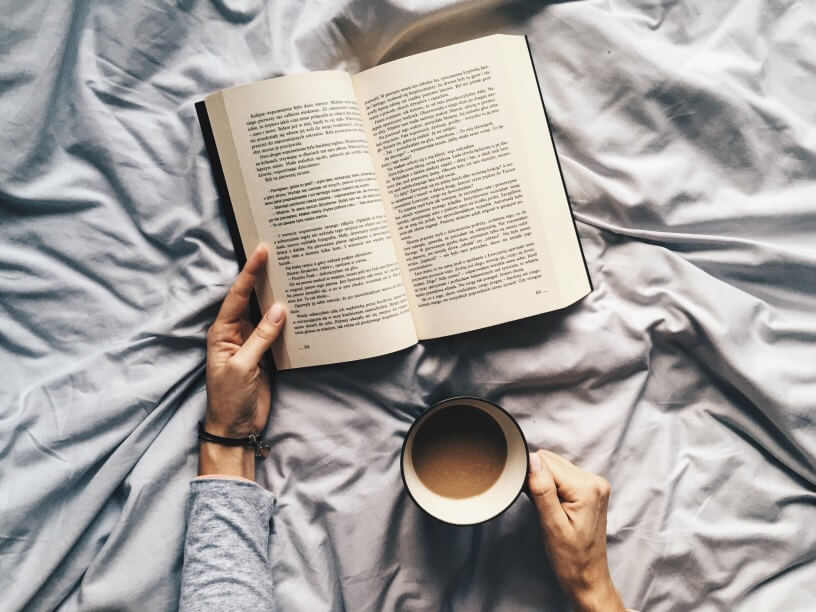 Is one of your goals for 2022 to read more? If so, we’ve got you completely covered.

Right here, we’ve got 11 new book releases by Irish authors, one to read each month right up to December. Even if you haven’t managed to read more during the month of January, we’ve included a new release for the first month of the year for you to catch up on.

Add these to your must-buy or must-download list, and enjoy!

First up is Jan Carson’s ‘The Raptures’, a crime fiction novel which was released in January this year. The story follows 11-year-old Hannah as she tries to make sense of a mysterious illness that is attacking the children in her small Northern Irish town. Dark, curious and compelling, Lucy Caldwell called it ‘glorious’. Buy it here! 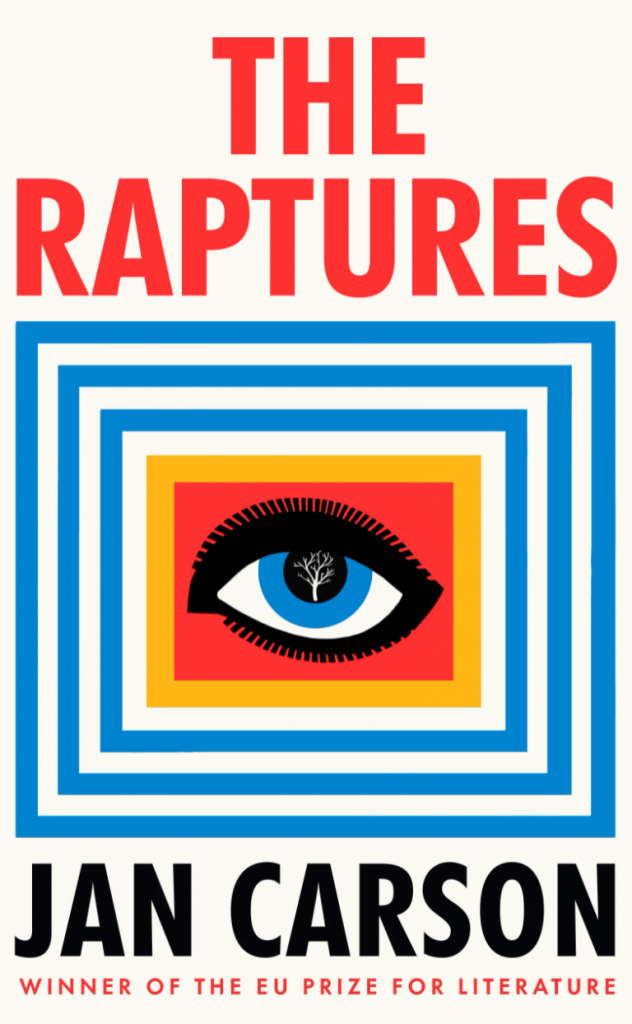 Next up is ‘We Were Young’, by Niamh Campbell. This unique and clever book tells of forty-year-old Cormac, who finds himself lost among a sea of peers who are divorcing and doing school runs while he sleeps with his students and parties too hard. Until he meets Caroline…Writer Campbell has been given the nod as the next big thing so we’re eager to see what this is like! Out 17th February. 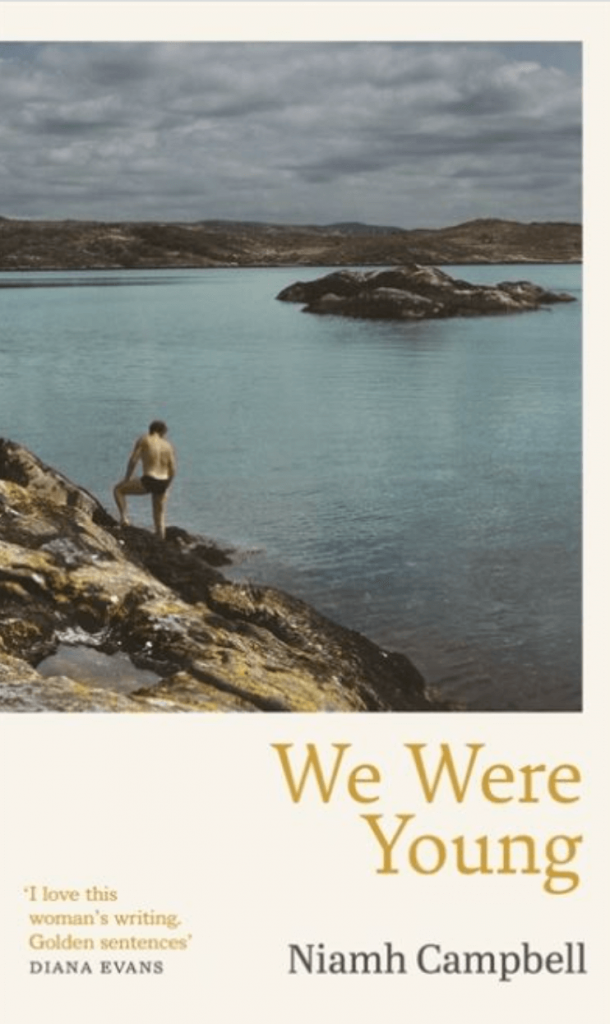 Back at it again is Mayo’s own Colin Barrett, with a collection of brilliantly quirky short stories. With tales of criminals, misfits and outsiders, enjoy a character-driven book that you can dip in and out of. ‘Homesickness’ is coming on the 10th March! 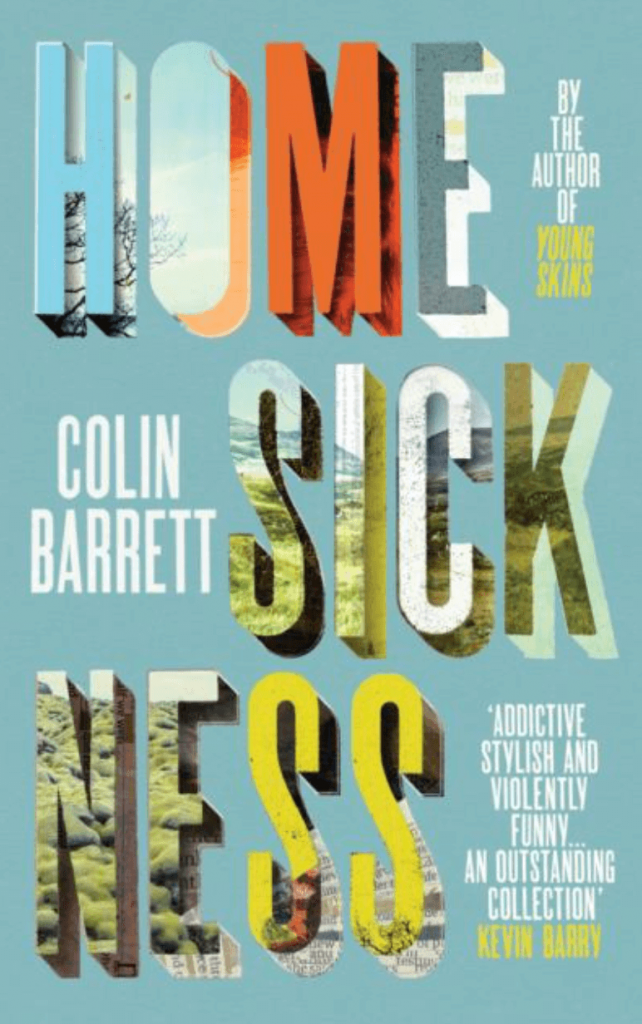 Caroline Prasifka gets painfully real in ‘None Of This is Serious’, a relatable novel about life after college in Ireland, the complex nature of being a 20 something on the internet, and navigating life after your ‘coming of age’ stage. This book has been praised by all our faves, including Naoise Dolan and Emma Gannon. Buy it from the 7th of April. 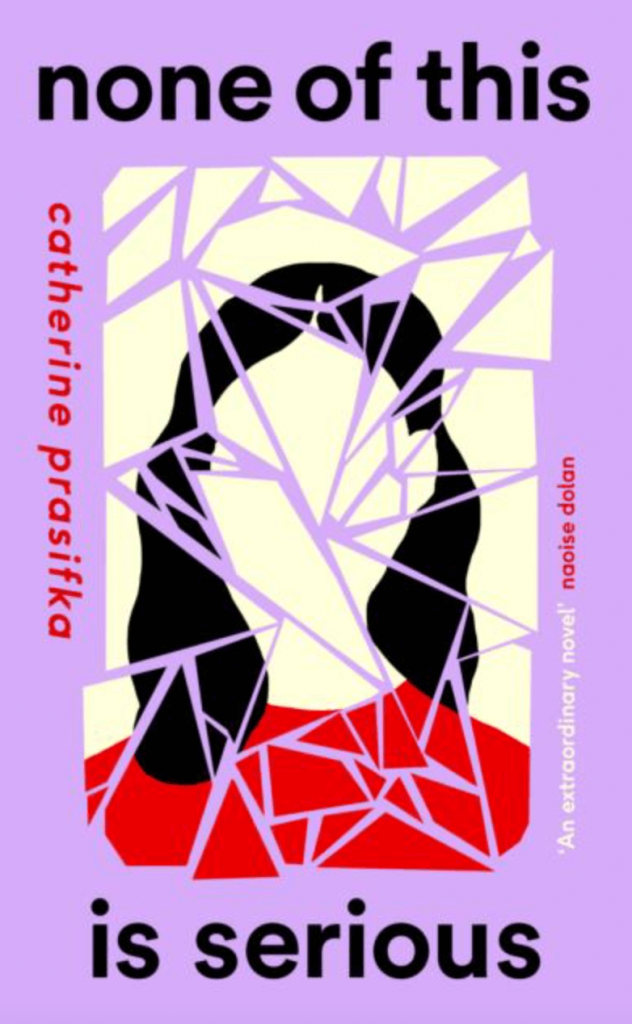 Does the woman ever sleep?! Louise O’Neill sparks excitement once again with a new release to be expected on May 12th. ‘Idol’ is a twisty thriller about an influencer who gets herself caught in a murky situation when she bares all to her Instagram fans about a sexual experience from her youth..but the other person involved remembers things differently. It’s set to be seriously addictive! 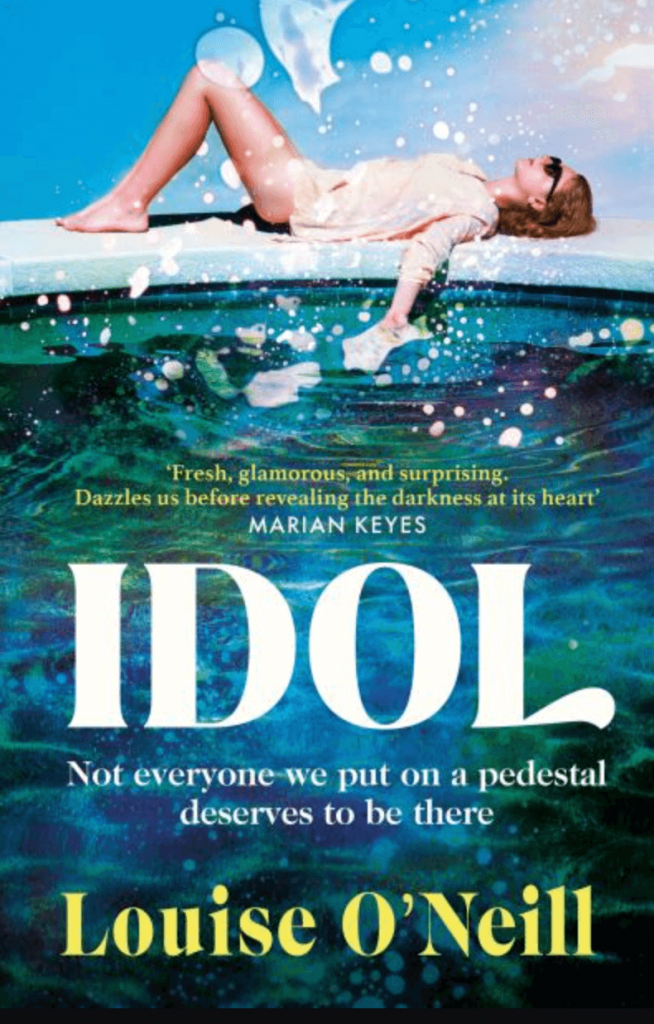 The Amusements, set for release on the 23rd June, spans the lives of two girls and their surrounding community in Tramore, Co.Waterford, over two decades. It’s a story of small-town life, dysfunctional families, and yearning for brighter horizons. Dublin based Aingeala Flannery already has us hooked! 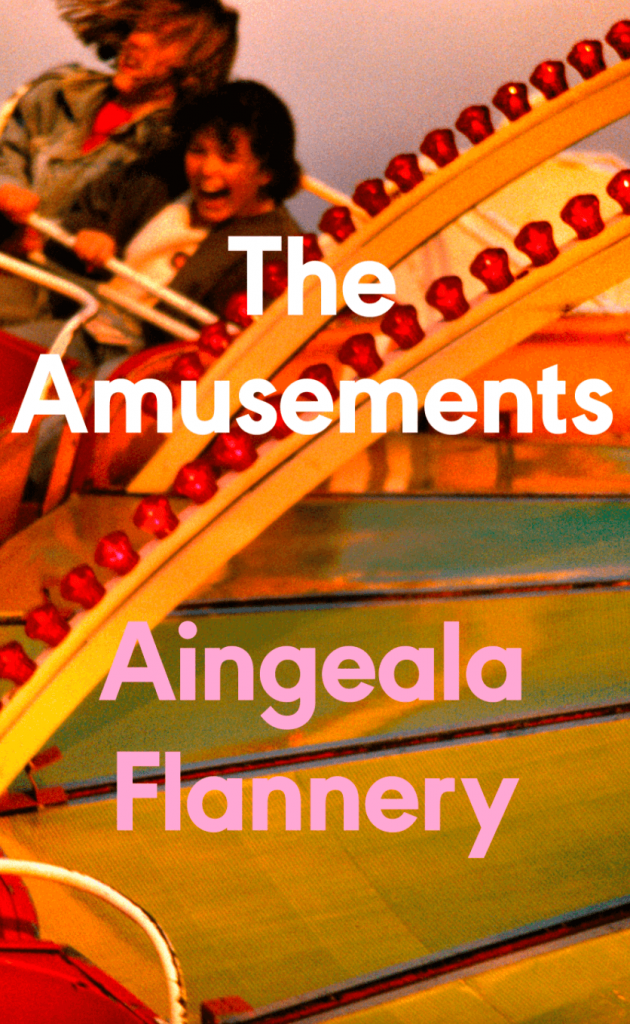 Syrian-Irish data scientist Suad Aldarra is sure to light a fire within women everywhere with this evocative memoir about standing against oppression in Saudi Arabia, fleeing war, and adjusting to a new life in Ireland. You can buy Aldarra’s powerful biography on 14th July. 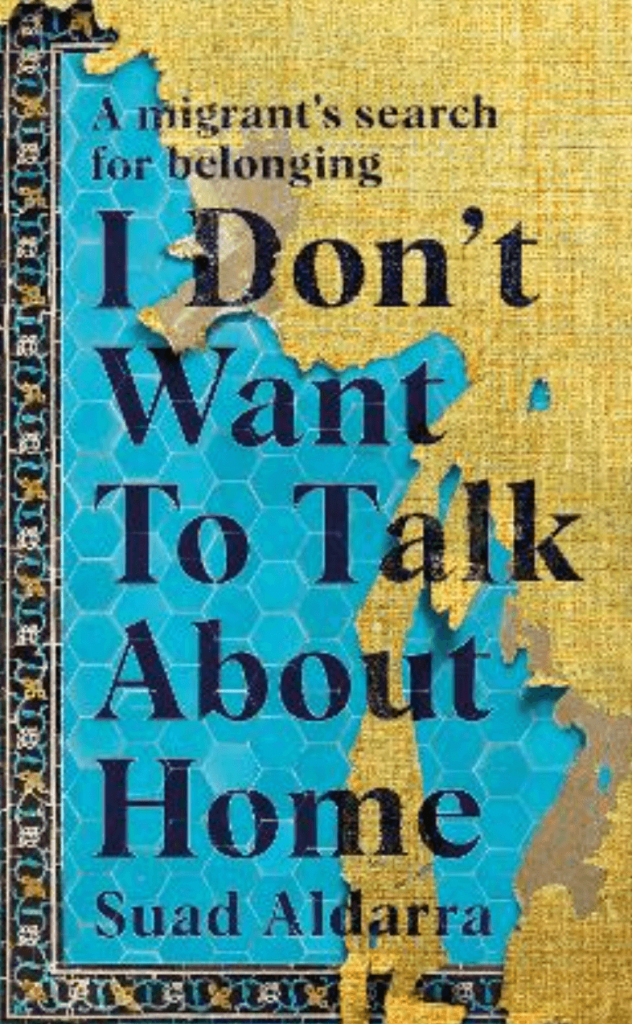 Best selling author of Room, Emma Donoghue returns with ‘Haven’, a haunting historical fiction set in 7th Century Ireland about three men who set sail for Skellig Michael to found a monastery. Unlike anything she’s written before, this ‘psychological and intense’ read comes out on August 22nd. Sounds spooky! 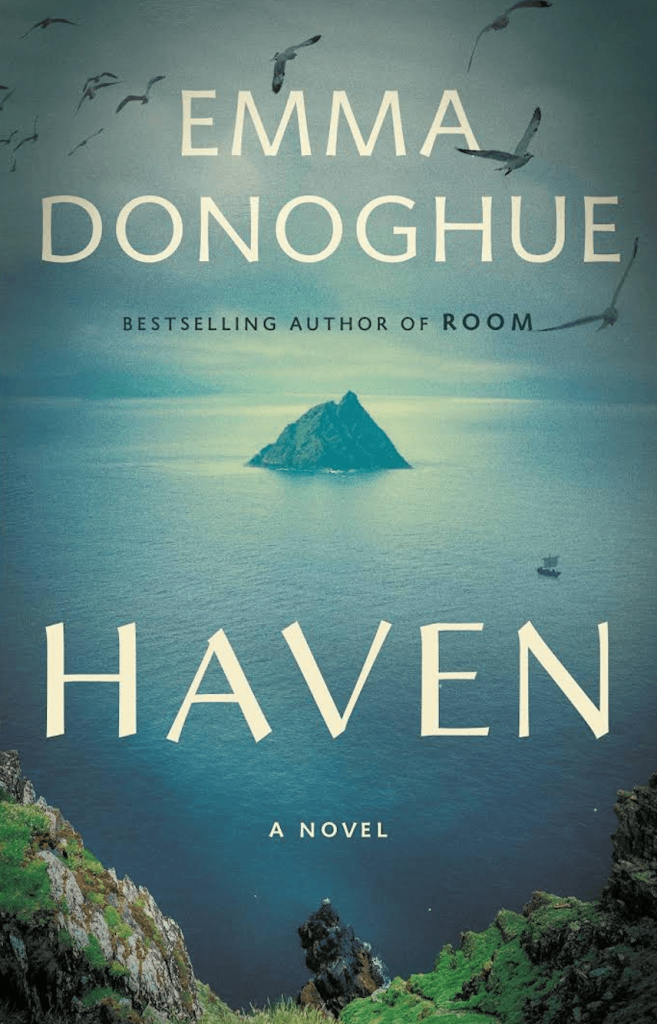 Ranelagh born and raised Alice Ryan is publishing her debut novel this year, about a woman who has run away and a family of familiar Irish characters who are gathered together to bring her home. There’s Been A Little Incident’ comes out September 15th, and it’s said to be ‘warm, witty and wonderful’. Gorgeous! 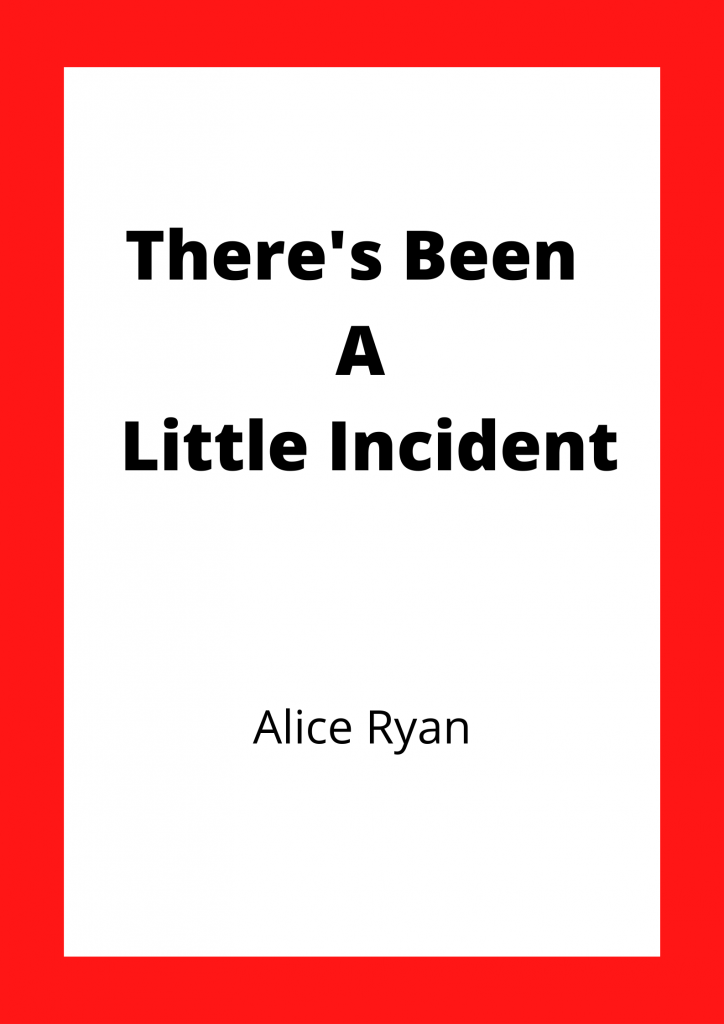 One for the sporty girls! A vibrant and fun-loving timeline of GAA through an eclectic collection of artefacts and items related to the sport. Coming to us sometime in October by National Museum curator Siobhán Doyle, this is sure to be an ideal stocking filler for that one camogie cousin we all have. 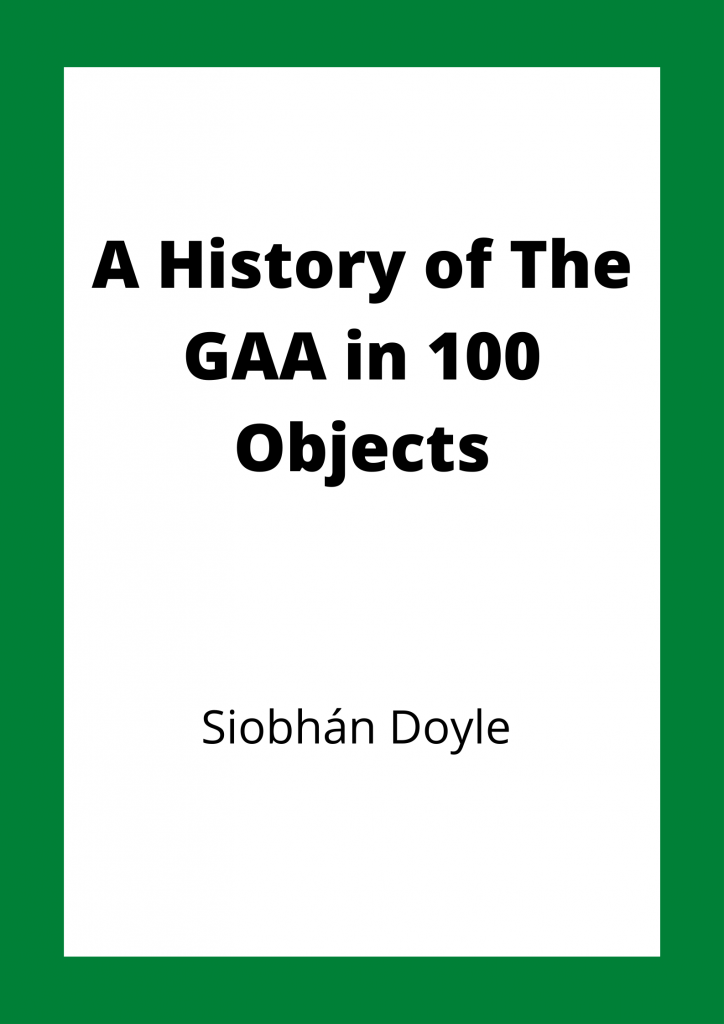 Okay, so we’re cheating a little as this one is expected late October – but if White’s first genre-bending book ‘Recipes For A Nervous Breakdown’ is anything to go by, this is going to be at the very least a month’s worth of food for thought! A horror fiction about family ties – keep your eyes peeled for this later in 2022. 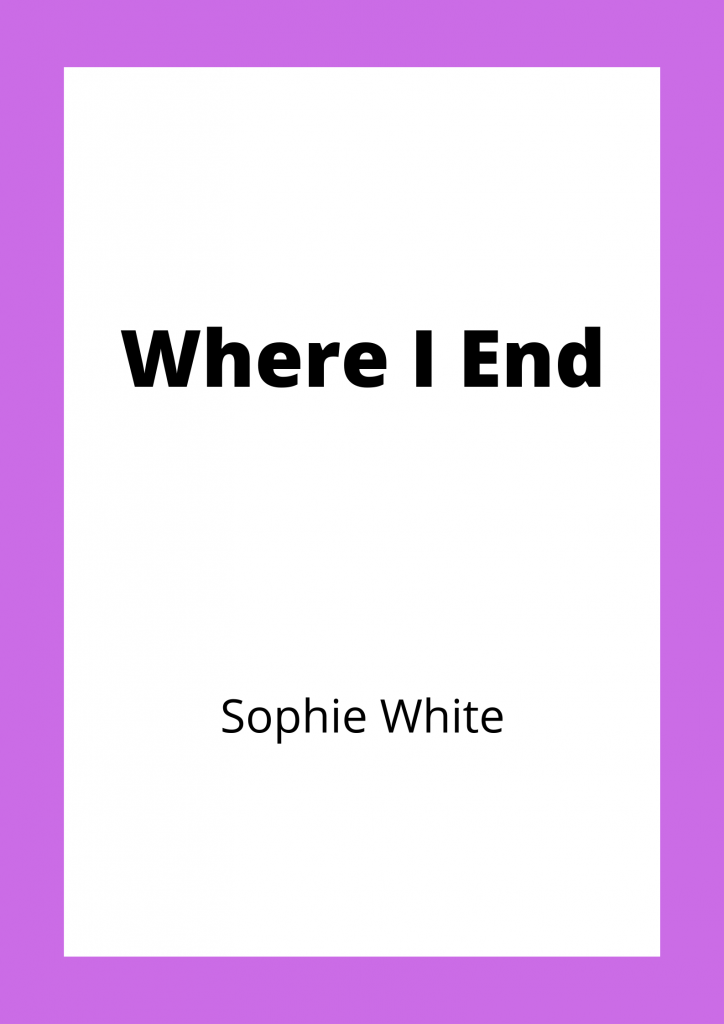