The new series has been condemned by Maddie's parents, Kate and Gerry McCann. 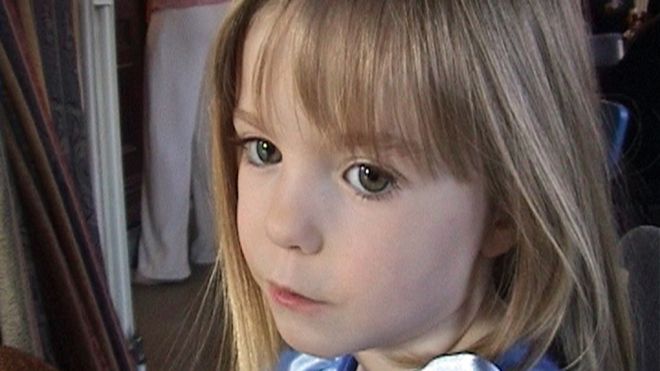 After its recent spate of documentary hits, we were wondering if Netflix would ever tackle the disappearance of Madeleine McCann.

The three-year-old went missing while on holiday in Portugal over a decade ago, and the as yet unsolved case still inspires much public fascination.

And it seems as if Netflix read our minds, as the streaming service will drop a new eight-part documentary on Maddie tomorrow, directed by the man who brought us Fyre: The Greatest Party that Never Happened.

The series will contain new interviews with over 40 contributors, including never-before-heard testimonies from friends of the McCann family and investigators working on the case, along with those who became the subject of media speculation and rumours.

“The Disappearance of Madeleine McCann goes beyond the headlines and takes a unique look at the facts of the case as well as its impact on media standards around the world,” Netflix said of the programme.

Madeleine’s parents Gerry and Kate McCann have condemned the series in a statement released earlier this week, saying it could potentially “hinder” the search for their daughter.

The production company told us they were making the documentary and asked us to participate. We did not see – and still do not see – how this programme will help the search for Madeleine and, particularly given there is an active police investigation, it could potentially hinder it.

“Consequently, our views and preferences are not reflected in the programme,” the statement continued. “We will not be making any further statements or giving interviews regarding this programme.”

The Disappearance of Madeleine McCann will be available to stream from tomorrow – will you be tuning in?