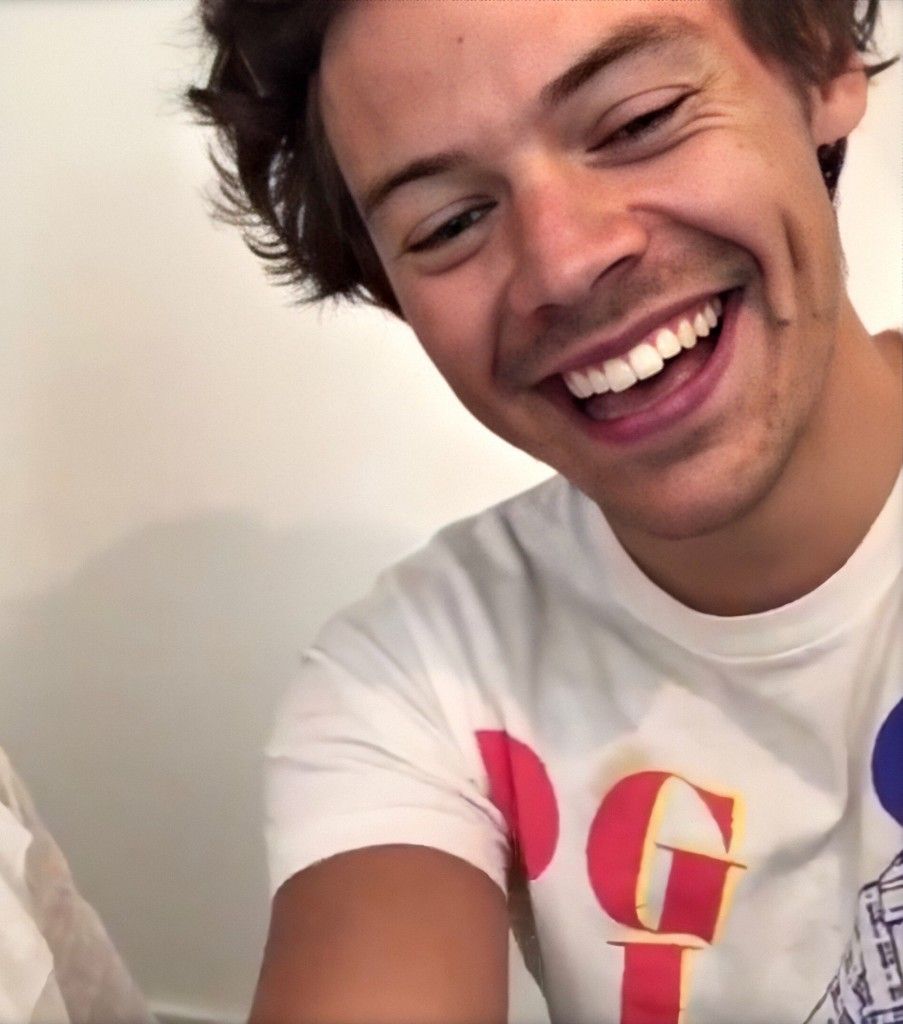 Harry Styles seems to have had a scary moment this week as he enters the final leg of his tour this year.

Performing in Rio De Janerio, while he sang the One Direction song ‘What Makes You Beautiful’, a fan ran onto the stage. All was well in the end, as security managed to grab the person before they had a chance to approach the star, as he sidestepped out of the way to avoid contact.

Harry performing What Makes You Beautiful while sidestepping the person who ran on stage at Area Externa Da Jeunesse Arena in Rio De Janeiro, Brazil – December 8 (via @witcmidia) pic.twitter.com/a1htFeX59H

Of course, it’s a regular enough occurrence for singers and celebrities, however, some fans are not supportive of the move, given Harry’s history.

“I can’t even imagine how Harry must have felt when that person jumped on the stage… I can’t imagine the fear and the panic he experienced while continuing singing. He handle it absolutely professionally, but he shouldn’t have to deal with situations like this,” one fan tweeted.

It comes as Harry recently faced issues with a stalker. The person stalking Harry allegedly broke into his home after he was mistaken for a delivery worker and approached the singer with a ‘threatening manner’.

Harry also recently shared the story of how he was held a knife point some years ago as he walked home from a pub in London.

Harry however made light of the situation, when the song was finished he said into the mic ‘Well, that was different’, then asking: ‘Everybody okay?’

Joking, he added ‘I’m shooketh’, but thanking the security who acted fast to stop the fan, Harry said ‘You saved me! Thank you!’