A ‘Women Only’ Nightclub Is Coming To Dublin Soon 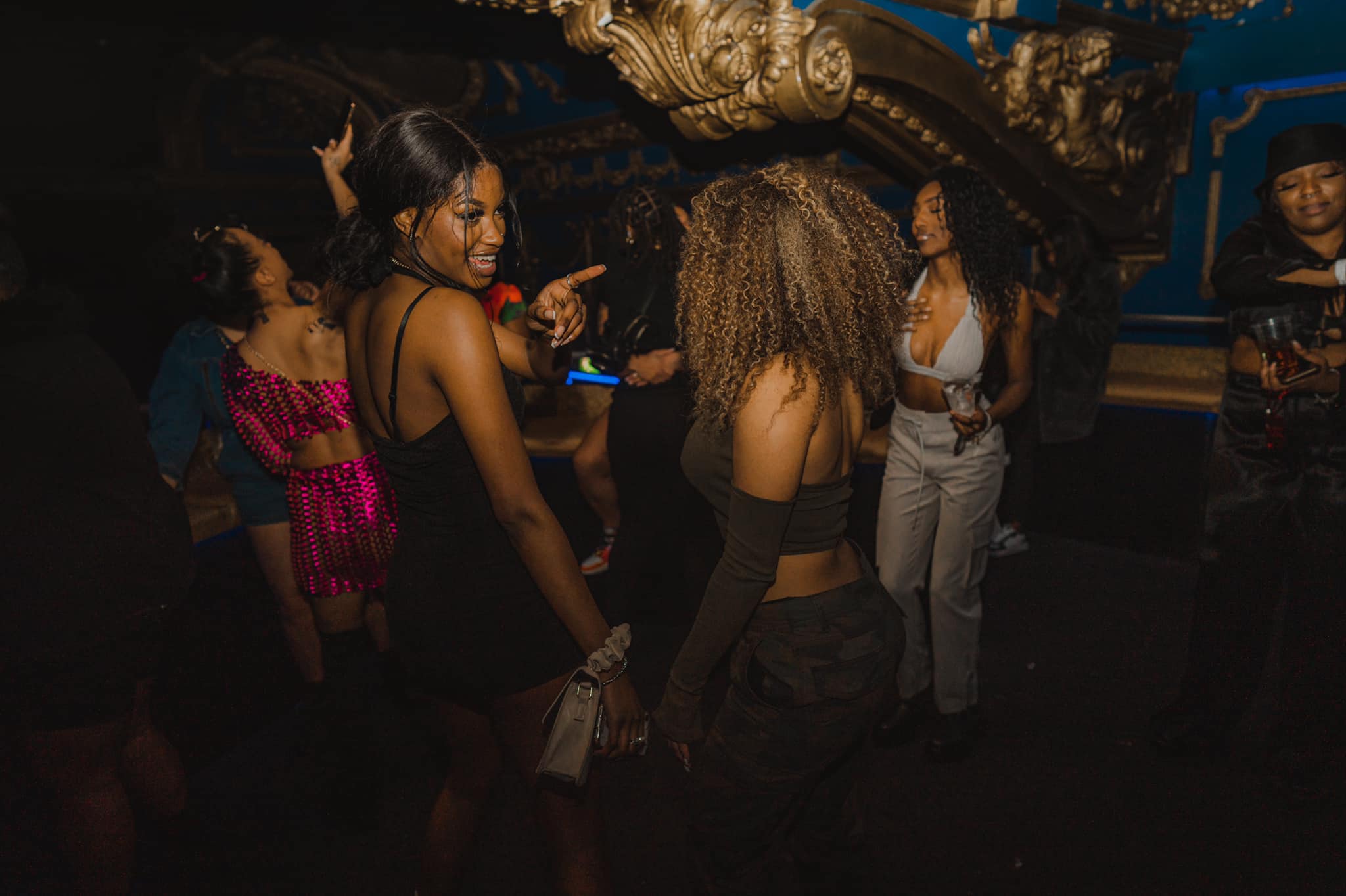 The event has a strict ‘no cis men allowed’ policy, created by women for women, with the intent to provide females and non-binary people with a safe space for them to enjoy music, alcohol, and dancing.

After tonnes of successful nights in the UK the club night has announced that it’s going on tour, and lucky for us one of their stops is in Dublin.

Sharing the news on their TikTok page, they announced that Dublin would be among 9 other cities that the club night is heading to. Dates and tickets for their UK city nights have been released for April and May, the Dublin date is yet to be announced. It’s expected to land here in May or June, and tickets sell out fast so be sure to keep an eye out.

On the night you can enjoy music from female DJs such as Monique B, Janelle Wynter and Miller Black.

If that sounds like something you might be interested in but can’t get your pals on board with it, you can head to Lick Event’s facebook page, where they regularly host virtual meetings for you to make friends with other women ahead of the party.

Delighted that the event is heading on the road, one person on TikTok wrote:

While others in the comments shared their excitement for the Dublin gig “I can’t wait for Dublin” said one.

Will you be heading along?