Just the news we wanted to hear! 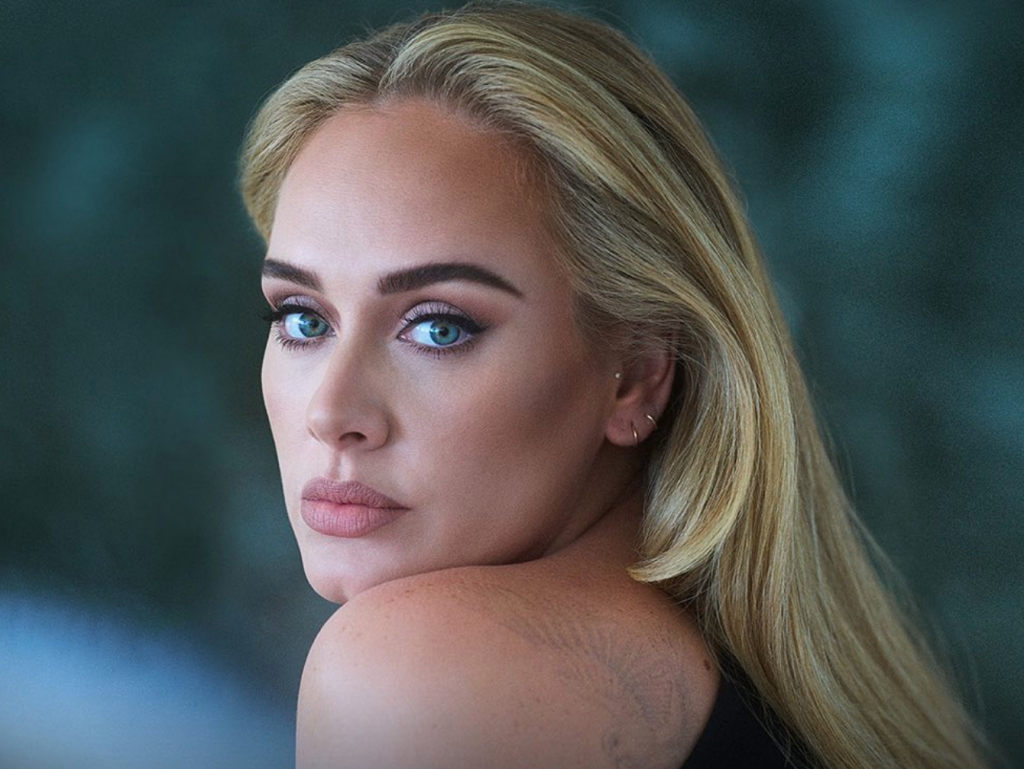 She just keeps on giving!

Adele delighted fans last night when she posted a stunning picture of herself in full glam, holding an apple, to her Instagram with the caption, “Oh My God Video – January 12”.

Fans on Twitter were sent into a flap after the post. Here are a few of our favourite posts of them sharing their excitement.

Oh My God, I made a Netflix poster #Adele pic.twitter.com/Q20Tp4Y6W8

Oh my god is getting a music video >>>>>> #Adele pic.twitter.com/WMr4pShOBI

Adele released her highly anticipated album 30 in November and it has become a fan fave skyrocketing to the top of the charts and becoming the best selling album of 2021 in the US.

Ahead of the albums release, Adele sat down with none other than Oprah Winfrey in a tell-all interview special called ‘One Night Only’.

Revealing that she actually realised that a divorce was what she wanted when speaking to her friends, Adele shared:

“We were all answering these questions in this very bougie magazine, and it was something like, ‘What’s something that no one would ever know about you?’ And I just said it in front of three of my friends, I was like: ‘I’m really not happy. I’m not living, I’m just plodding along.’ 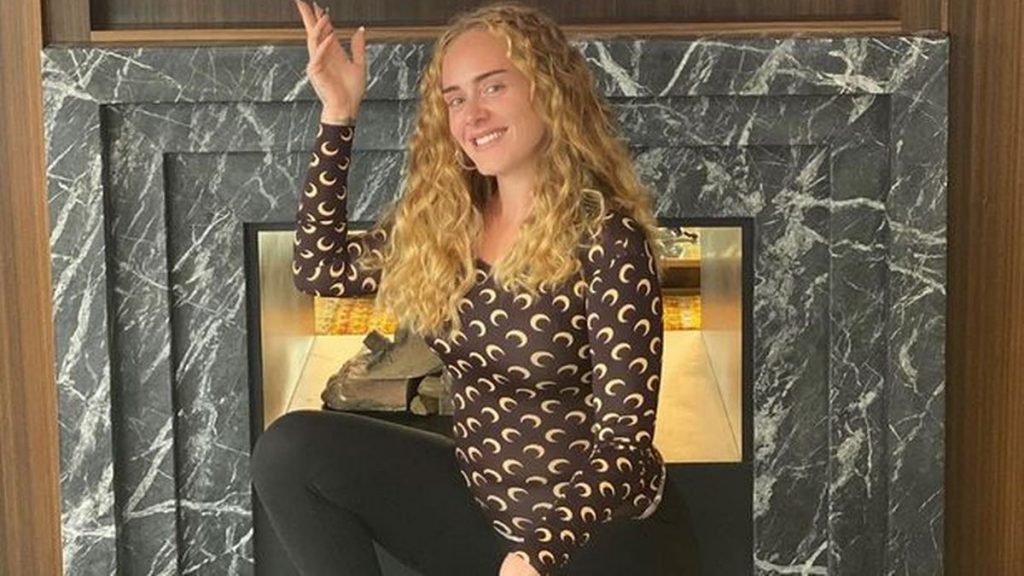 “And I remember a lyric that I wrote that I put on a song on 25, which is ‘I want to live and not just survive.’ I definitely felt like that. And it was when I admitted to my own friends who thought I was really happy that actually, I’m really unhappy, and they were all aghast.”

She then added: “I felt like it was sort of from there that I was like, what am I doing it for?”

Continuing, Adele then revealed to Oprah that the stability she found when she first met Simon ‘probably saved her life’.

Revealing: “He came at such a moment, where the stability that he and Angelo have given me, no one else would have ever been able to give me, especially at that time in my life.

“I could’ve easily gone down some dodgy paths, sort of self-destructive from being so overwhelmed by all of it. And he came in and he was stable, the most stable person I’ve ever had in my life up until that point.”

We are looking forward to what else is to come from Adele this year!