Graham's reaction is everything! 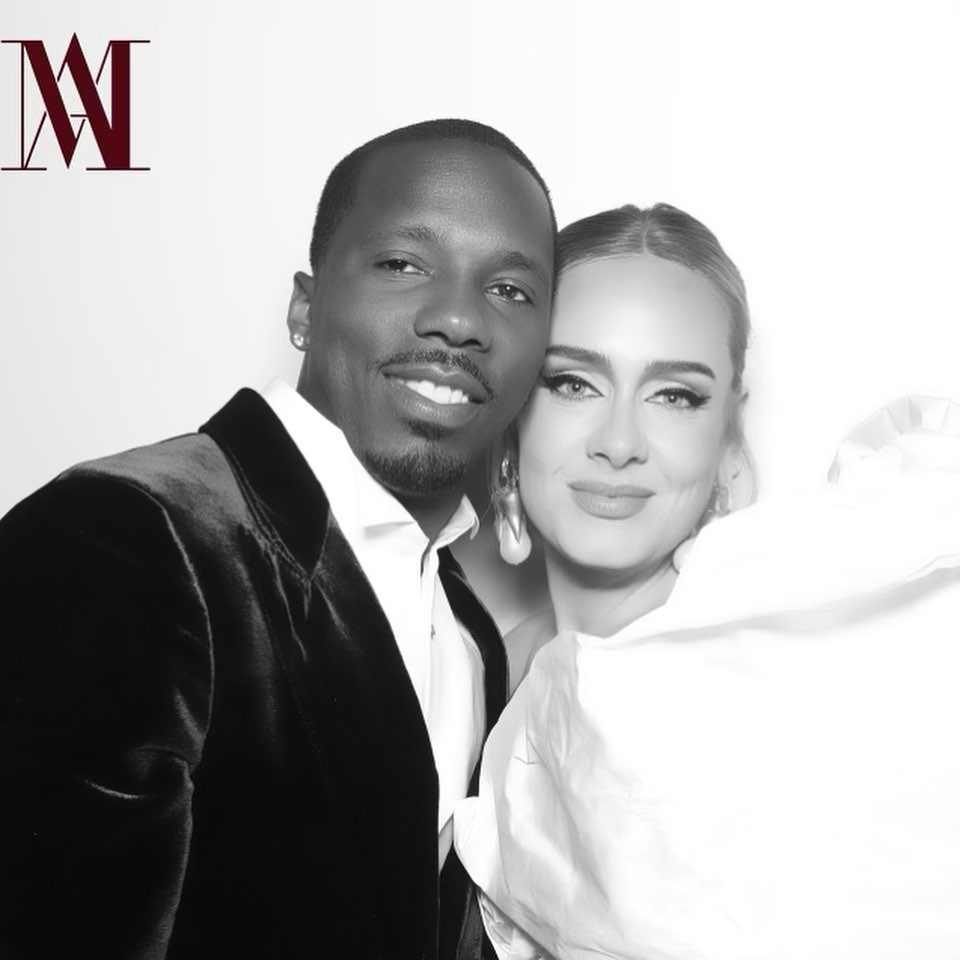 Graham Norton got an Adele exclusive on his show last night when Adele paid a visit to the couch!

During the interview, Graham asked Adele about her infamous Las Vegas show cancellations and when fans can expect to see her back on stage.

After explaining that she didn’t want to put a show that was not 100% on stage Adele assured him they would be rescheduled, “this year”.

It was within this announcement however, that another announcement was accidentally made as the singer revealed her plans to expand her family next year.

“They are absolutely happening this year oh my god yes,” she said before nonchalantly adding, “I’m having a baby next year.”

This announcement took both Graham and the audience by surprise as we sense the initial moment of shock before everyone responded.

“I have plans next year, imagine if I had to cancel shows cause I’m having a baby?!” she continued.

What brilliant news for Adele!

The singer has been dating sports agent Rich Paul since (as far as we know) the summer of last year. Of course, in true Adele style, she’s been keeping her relationship super private. She rarely speaks about it during interviews, or at al, but hearing their plans to have a child together squashes any rumours of conflict between them that were swirling.