"The engagement wasn’t a big shock to anyone! But it’s lovely" 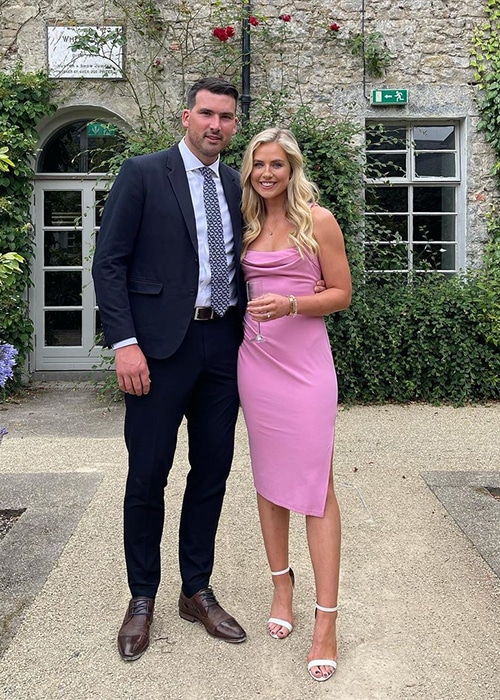 As we wind down the year and prepare to enter December, one woman who has had a hell of a year is Aimee Connolly.

Watching her business, Sculpted by Aimee grow exponentially over the last 11 months, the cosmetics brand was stocked in the Love Island villa earlier this summer, and it has opened its first-ever store on Dublin’s Grafton Street. But it seems that’s just the start for the mogul.

Winning The Special Award for Excellence in Young Entrepreneurship at this year’s Power Of Women Awards, Aimee revealed how she plans to take the brand globally.

Chatting with our sister magazine, VIP Magazine at the awards, Aimee says that next year is set to be even bigger for her, as her brand continues to grow and she also has plans to tie the knot.

“I have to say it’s been some year,” she begins.

Getting engaged while on holiday in Mexico, Aimee has been in a relationship with her boyfriend John for close to a decade.

“Myself and John have been together for eight years. So it wasn’t a big shock to anyone! But it’s lovely”

“I feel like anyone who has been engaged understands. When I posted I was engaged the amounts of lovely messages and everyone saying enjoy the bubble. That’s exactly what it is!” she adds.

As for wedding planning, Aimee says she’s taking a laid-back approach but is thankfully ‘95% there’ with it all. They hope to exchange vows sometime next summer.