"I love Aisling Bea, but why give her a generic English accent to replace her gorgeous natural Irish accent?" 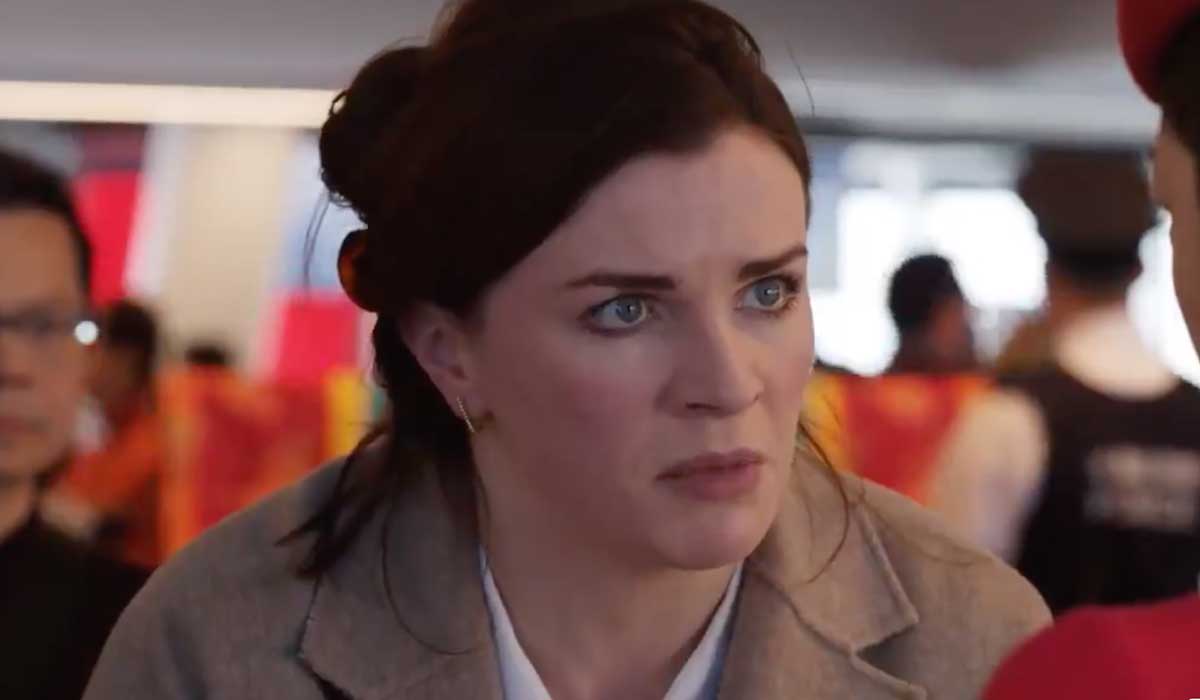 The official trailer for the modern reboot of Home Alone ‘Home Sweet Home Alone’ has landed. And while people are excited about the Christmas vibes, reliving their childhoods etc, there’s one thing in particular that caught people’s attention.

In the short clip, Ireland’s comedic sweetheart Aisling Bea can be seen playing the role of young boy, Max Mercer’s mum, who is distraught upon realising that her son has been forgotten on the family holiday, leaving him, you guessed it – home alone.

It’s exactly the kind of film we plan to flake out in-front of one hungover Sunday afternoon, but we do have to address one thing before we do so – Aisling’s accent.

You made Aisling Bea change her accent because you were worried American audiences wouldn’t be able to understand her, didn’t you? https://t.co/A27R2WtRYx

Upon watching the trailer fans immediately took note of Aisling swapping her iconic Kildare accent for a much more *refined* English one, with some upset that she was asked to anglicise her lovely native voice.

“I love Aisling Bea (no seriously, I do. I actually love her), but why give her a generic English accent to replace her gorgeous natural Irish accent?” Said one.

But, having absolutely none of the slagging, Aisling shared a video on her Instagram explaining why she has an English in the movie, saying:

“The character’s supposed to be English, which is why she speaks that way”

“If she was English and then spoke with an Irish accent, then that would be quite strange” she continued.

I mean, totally fair enough, you can’t argue with that, can you?

Turning the situation into a little plug too, Aisling also came back as her ‘agent’ to say that if you fancy hearing her real accent, then you should watch ‘This Way Up’.

Genuinely, you have to respect the hustle.