Don't go on this show if you have a significant other in your life, basically.

Every year when Strictly time rolls around, the more cruel of us wonder who shall be the victim of the ‘Strictly Curse’.

It happens most years – paired with a buff dancer, many of the celebrity contestants find the chemistry from the dancefloor follows them off screen. The Curse has claimed many a relationship, yet some people (former Strictly pro Gleb Savchenko among them) refuse to believe it is real.

Here’s a complete account of the times the Strictly Curse has struck, lest there be any doubt.

The pairing that started this whole thing off – newsreader Natasha was partnered with Brendan way back on the first season in 2004, and when the pro split from his fiancée during the show, rumours flew that it was because of his feelings for Natasha.

They’ve always insisted that there was no affair, but acknowledged the ‘chemistry’ between them. Oooh. 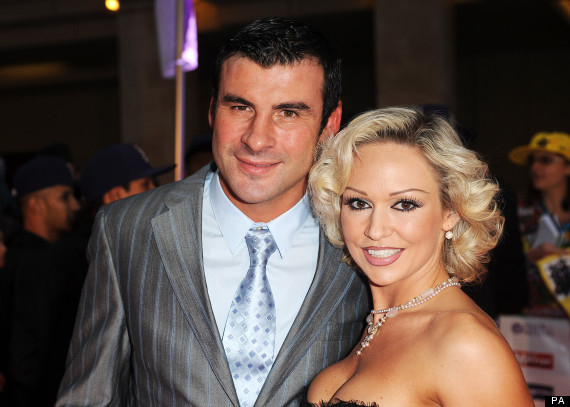 Boxer Joe Calzaghe split up with his then-girlfriend about a week into training for Strictly (really) and got together with his partner Kristina. They dated for about four years, blaming their schedules for their breakup in 2013. But this wouldn’t be the last time Kristina found love at work… Kristina was partnered with rugby player Ben Cohen for the 2013 series – a year later, he announced that he had split from his wife, and a year later AGAIN, revealed he was dating his former dance partner. They’re still together, and have a little girl, Mila.

#Repost @krihanoff with @get_repost ・・・ Happy birthday @ok_mag ! We just love this photo from Mila’s 1st birthday! Thanks for capturing such special moments for us! #ok25 #birthday #specialmoments

Pro dancer Flavia was dating a fellow dancer when the fifth series of Strictly began in 2007, but when she was paired with Eastenders actor Matt Di Angelo, it didn’t take too long for that dancer beau to disappear. They officially started dating after the series ended, and the relationship lasted for three years.

Matt told the Daily Mail in 2012 that being involved in a Strictly love triangle was ‘pretty crazy’:

But in reality, there wasn’t much drama. There was never a raised voice, and often the three of us would be sitting down having a cup of tea together. In 2010, weeks after announcing her split from Matt, Flavia revealed she was dating her new dance partner, Coronation Street actor Jimi. This has a happy ending, though – the couple married in 2013, and they’re still happy as Larry. 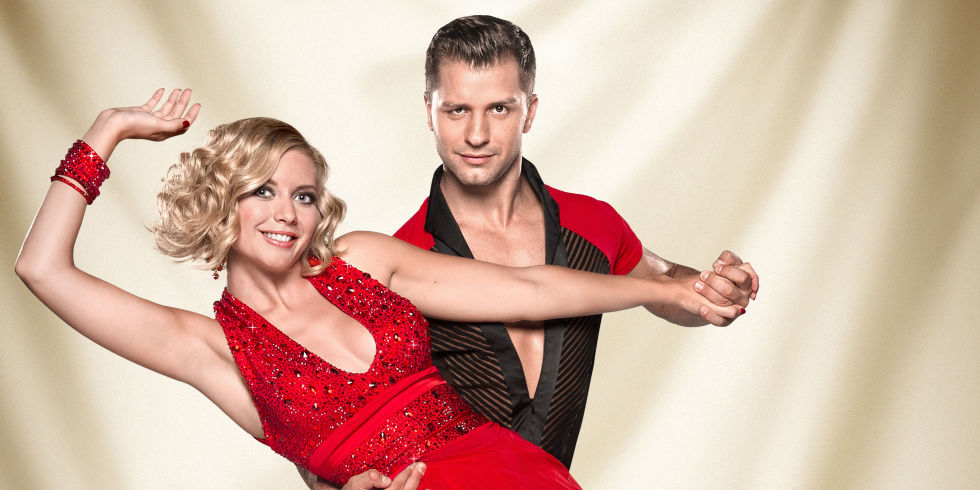 This one probably really sealed the ‘Strictly curse’ for most people. Countdown’s Rachel Riley joined the show in 2013, just a year after she married her college sweetheart – she was paired with Pasha, and weeks after her elimination, announced her separation from her husband.

The following summer, she began dating Pasha, and the pair are still together.

Good luck for your book launch @_natashadevon!!! We wish we were there with you, having a toast to you up in Manchester instead. Loved listening to your 10 minute preview, I think it will help many people (including me) can’t wait to audiobook the rest! ❤️????? #beginnersguide #beingmental #mentalhealth #writer #toast #cheers #booklaunch #expert #psychology #book #mhaw #mhaw18

Georgia May Foote and Giovanni Pernice 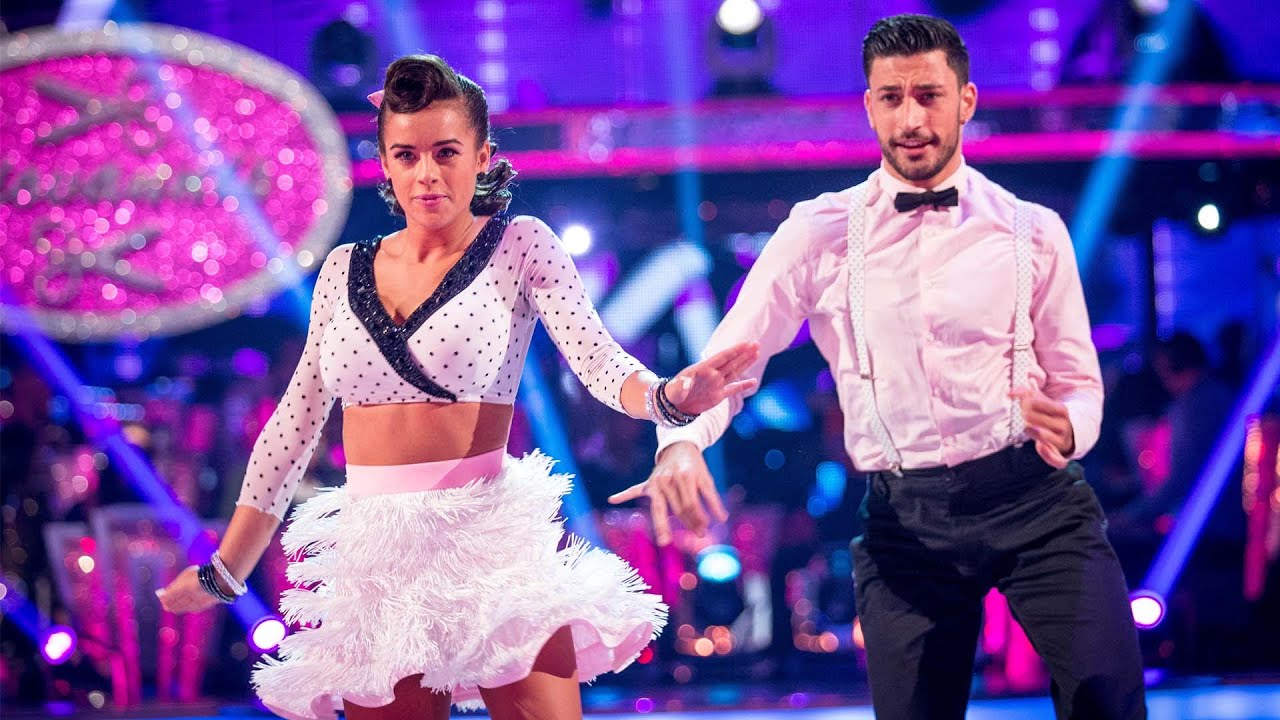 Georgia here was dating her fellow Coronation Street actor Sean Ward when she joined the 13th series of Strictly in 2015, but viewers immediately noticed the chemistry between her and her dance partner Giovanni.

Sure enough, Georgia split with Sean shortly after the show’s final, and a few weeks later confirmed that she was seeing Gio. They split up in 2016. 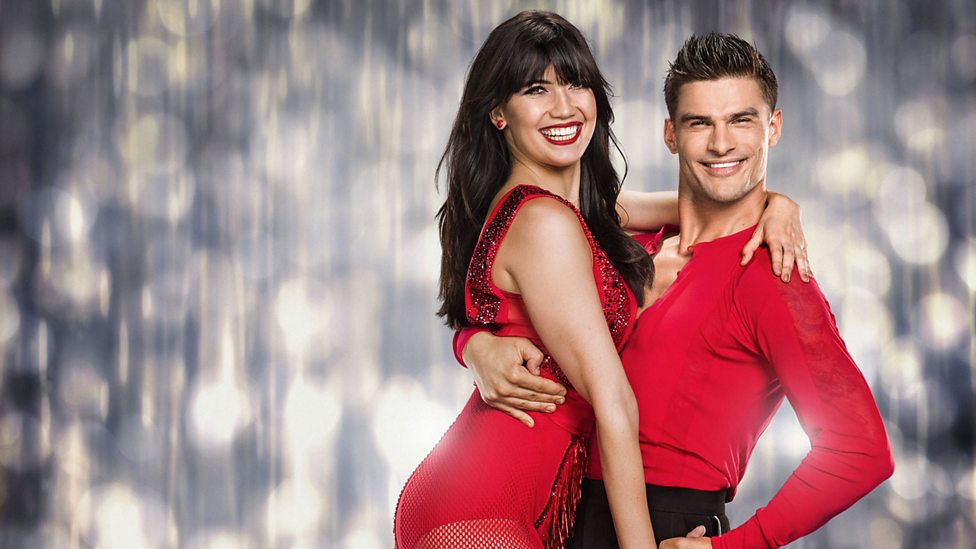 Daisy was in a new relationship with model Bradley ‘Frankie’ Wade when she started Strictly in 2016, but they split fairly quickly into her time on the show. She told The Sun:

Trying to start a new relationship at the same time was just too much. Strictly is the most intense thing I’ve ever done, as well as the best. 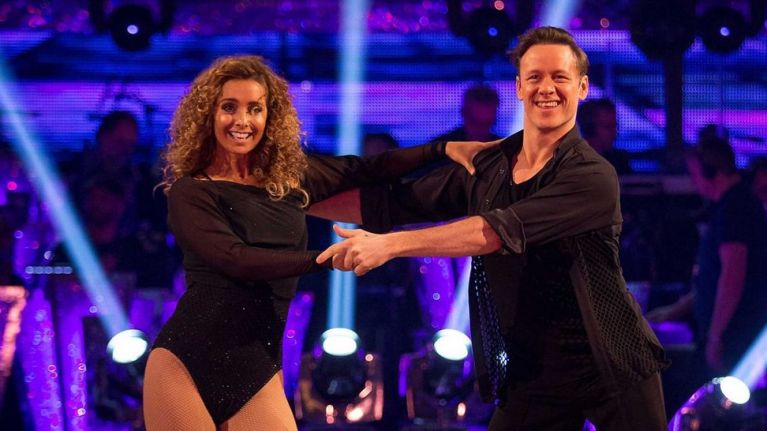 This is an interesting one – it wasn’t the partner so much as the dancing itself that brought about a split. Louise said that being on the show in 2016 helped her to regain her confidence:

I could feel myself changing week by week. Sometimes, I felt like crying because deep down inside me this voice was screaming: “This is what I have been missing.”

A year later, she and Jamie divorced after 19 years of marriage. There were rumours that her partner Kevin Clifton might have had a hand in things, bolstered by… 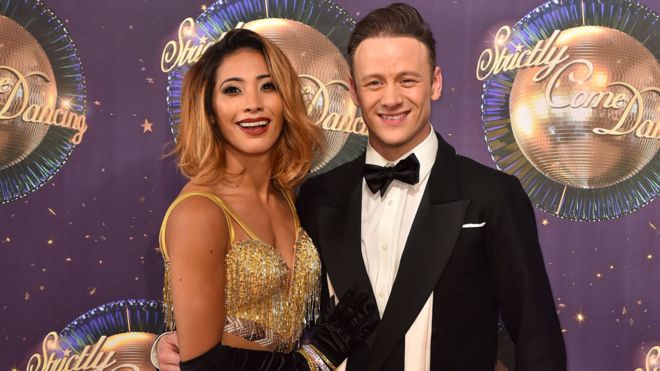 …Kevin splitting up with his wife, fellow Strictly pro Karen, earlier this year. Karen joined the cast in 2012, with her husband following in 2014. I’m telling you, it’s a CURSE. 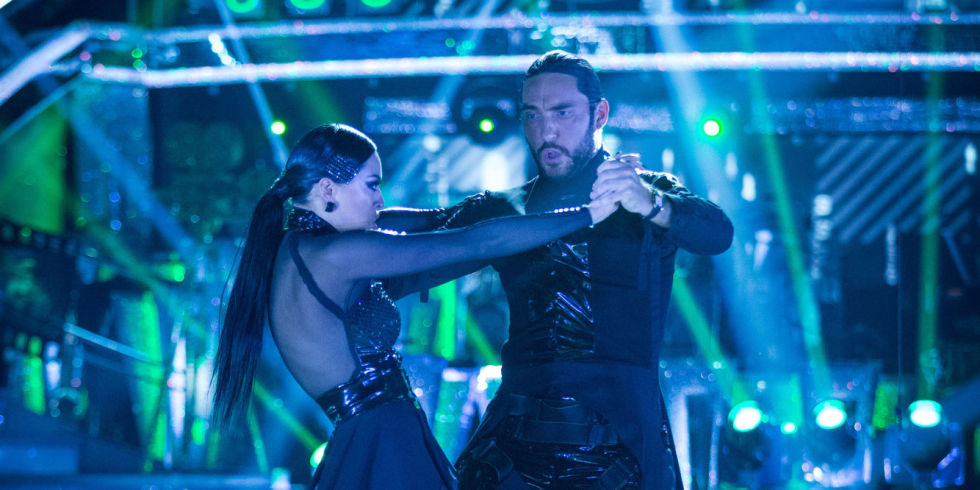 And now the latest entry into the Strictly Curse lore. It’s just three weeks into the current series, but already comedian Seann Walsh was spotted kissing his partner Katya – she is married to a fellow dancer, and he has (had?) a long-term girlfriend. They’ve both issued rather grovelling apologies…

In light of the story in today's newspaper I would like to offer my sincere apologies for my actions. This is no excuse but it was a one-off drunken mistake which I am truly sorry for.

I’m so sorry about any offence or hurt I may have caused with my actions. I wasn’t thinking and it was a one-off mistake after some drinks. I love my husband and we are very happy together, this is not a reflection on our relationship.

…But they’ll still have to dance with each other this week. Yikes.