We can't wait, based on the announcement video alone. 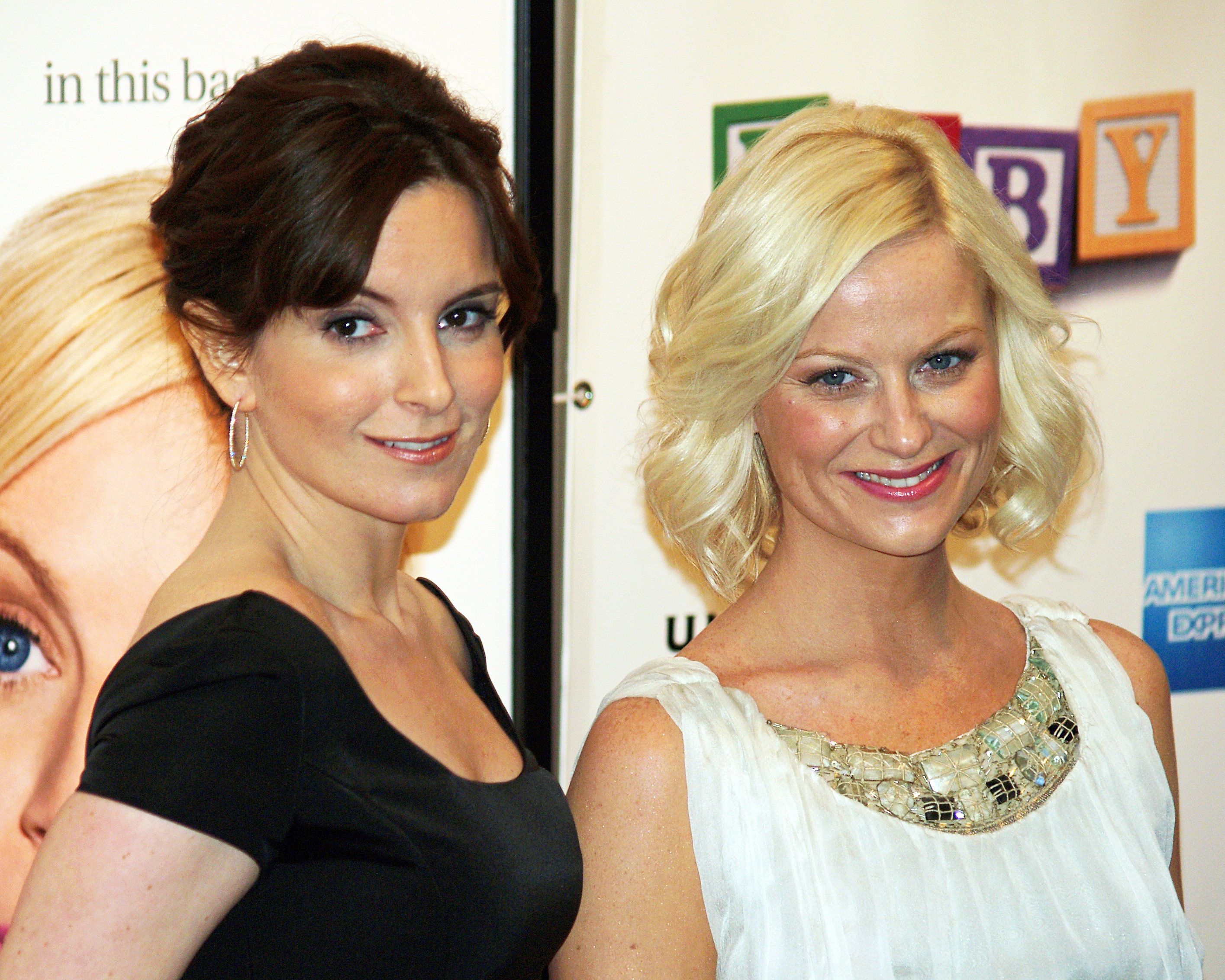 While we do love watching Bridesmaids and Girls’ Trip over and over, we feel a little starved for female-fronted comedies as of late.

Which is why we are SO glad that Netflix has enlisted Amy Poehler and all of her funniest friends for a new film called Wine Country. You’re probably on board already, but there’s more.

Amy will direct and star in the film along with Maya Rudolph (Bridesmaids), Rachel Dratch (Saturday Night Live), Ana Gasteyer (AKA Cady’s mom in Mean Girls) and, of course, Tina Fey. DREAM TEAM.

According to The Hollywood Reporter, the plot follows a bunch of longtime friends as they go to Napa in California (AKA ‘wine country’) to celebrate a 50th birthday.

They’ll start shooting the film in Napa at the end of the month – a release date has yet to be confirmed, but we’re hoping it’s extremely soon.

The Netflix announcement was accompanied by a video of all the ladies absolutely piddled:

Amazing. All we’re missing is Kristin Wiig, but there’s time yet…