An Ode To Maura Higgins, Love Island Legend And Queen Of Longford

WHY ARE YA ASKIN HER DAT?

Listen, we are delighted that Amber and Greg won Love Island. They’re a super cute couple, and fingers crossed they will make things work ‘on the outside’ with their shared £50k.

But absolutely no one can deny that one woman and one woman only made this entire season what it was. And that woman was Longford’s Maura Higgins. How do we love thee, Maura? Let us count the ways. 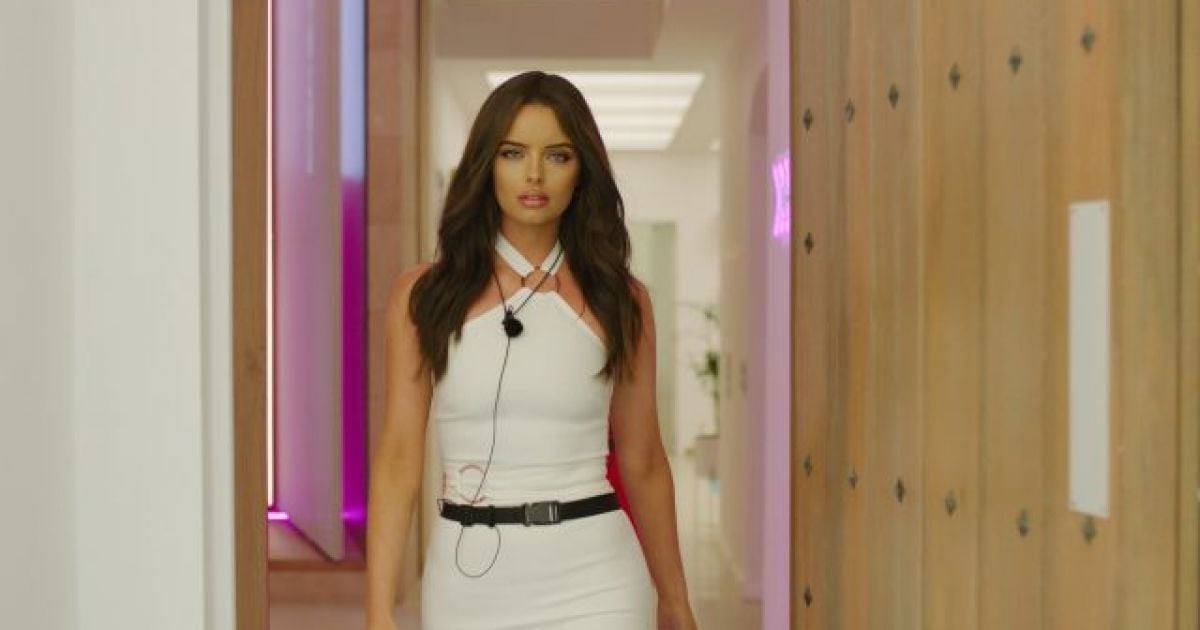 I believe the first words she spoke were “Deh guys aren’t gonna know what hit dem when I walk inteh dat villah.” And she was right. She was so right.

Maura immediately selected Tommy as her target and embarked on a medley of classic seduction techniques: Suggestively eating an ice lolly, watching him work out and moaning, and asking him if Molly Mae “turns you on like I do”.

It was camp, it was pantomime, it was perfect.

And coined a host of iconic catchphrases

Fanny flutters. WHY ARE YA ASKIN HER DAT? HE DUSSN’T! My vagina is trobbin’.

Also, her startling range of facial expressions will power Twitter memes for years to come:

While you dropped the Jessica Rabbit act somewhat in later episodes, you were never boring 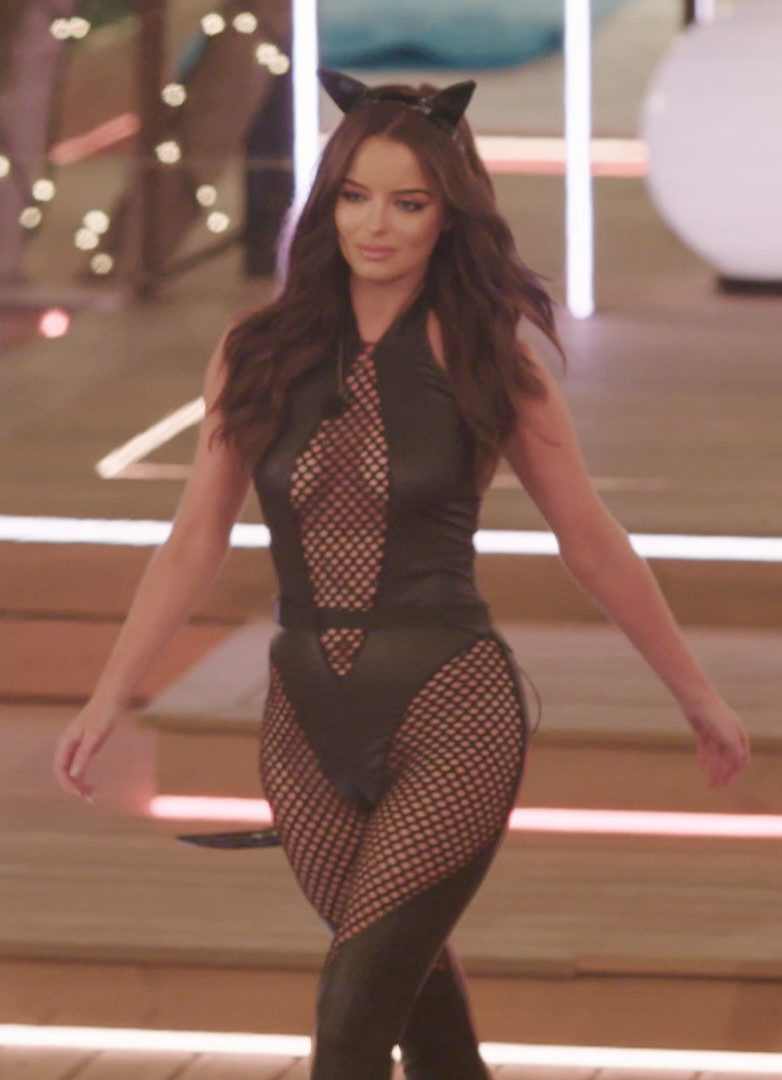 Her pursuit of Curtis, from demanding dance lessons to telling all and sundry how ‘manly’ he is, was a scream. And she was always ready for a row. Always!

You had to teach a few men some things 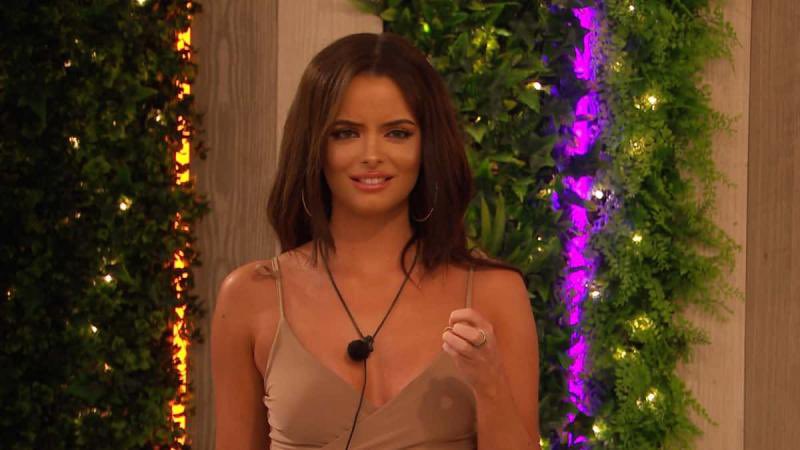 Such as, TOM, how a woman can talk openly about sex but actually not want to have sex with you in particular. What a revelation!

Tom was very much put in his place by Maura after making THAT comment… #LoveIsland pic.twitter.com/7ROHSlzBp8

You proved yourself to be a fiercely loyal friend

When your friend keeps telling you the same story. #LoveIsland

Curtis came to her with what he thought was hot gossip about Anna and Jordan, but she refused to hear his lame defence of Jordan’s actions, threw an actual wineglass over her shoulder in disgust, and went straight to Anna to tell her what was going on.

Sorry we missed you! Your parcel is now at your local depot. #LoveIsland

She and Molly-Mae also became extremely close, despite a rocky start (Maura did attempt to steal Tommy from right under her nose, let us not forget), and she was always there for the gals through the trials and tribulations of daily life in the villa. Everyone needs a Maura in their corner.

But you didn’t lick it all off the stones, of course

Her mam Sharon arrived in and immediately achieved icon status by making a beeline for Ovie (“This is the man I want to meet!”) and not being too gone on Curtis.

In conclusion, this season of Love Island would have been nothing without Ms Maura Margaret Higgins

We are unbelievably proud of Maura, thank you from the bottom of our hearts for all the support throughout this series? We promise this isn’t the last of her and she’ll be back on your screens very soon? That’s it from us, next person you’ll be hearing from is Maura herself. Over & Out ❤? #TeamMaura #LoveIsland

N O T H I N G. And while we’re devo she didn’t get the chance to win and snatch the entire £50k for herself (now that would have been a stunning end to the season) we know that the reign of Maura Higgins is only beginning. She will be giving us all fanny flutters for many, many years to come.

Ever Wonder How Madame Tussauds Make Their Wax Figures? Perrie ...

PSA: Westlife Are Set To Play A Free, Intimate Gig In Belfast S...

Love Is Blind's Jessica Reveals What Really Happened With Mark ...

In the words of @iaindoesjokes TONIGHT.... will be

Pssssst.. today is #nationalfriendshipday and our