We can just SMELL the drama 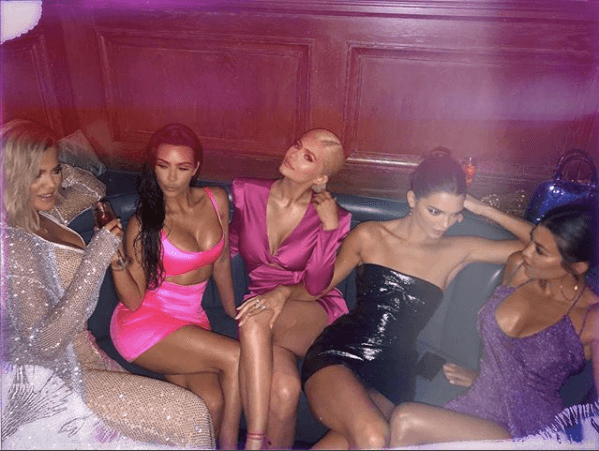 It has been reported that Kourtney isn’t too pleased with sister Kim dating Pete Davidson.

According to a source who spoke with Heat, Kourtney reckons that Kim is just dating Pete so she can remain in the spotlight, as Kourtney has been getting attention for her relationship with Blink-182 drummer Travis Barker.

The source said: “Kim is desperate to find a new relationship and she’s not ruling anyone out”

Continuing on, the source added that Kourtney isn’t too convinced that Kim and Pete are in it for the long haul.

“But Kourtney thinks it’s all talk, and she’s just doing this for attention and to compete with her”

Going straight for the jugular, they added:

“Kourtney has really been enjoying her moment in the spotlight after years of being on the sidelines and feels as though Kim can’t let her have it, even for a minute.”

After being papped out and about together, the insider added that Kim is ‘loving’ the press attention she’s getting as a result of their rendezvous.