Are The Weddings On MAFS UK Legally Binding?

The dating show kicked off this week 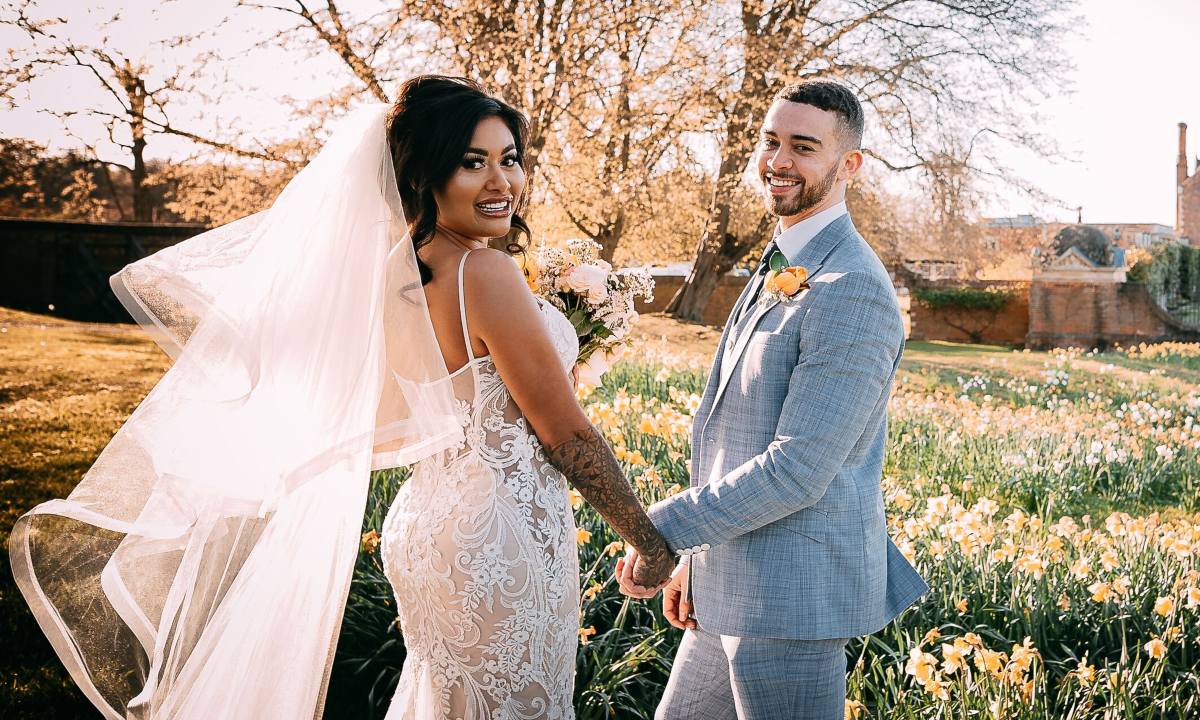 Love Island may have wrapped up for another year, but that doesn’t mean we’re stuck for reality TV shows.

If you’re looking to fill the dating drama void in your life, you might want to get onto MAFS UK, which just landed this week.

The show is taking much more of an entertaining twist this year, taking inspiration from the dramatic Australian format we were all hooked on earlier this year. The show’s premise follows 16 singletons as they embark on a journey to find love. Each contestant will be expertly matched with one another, where they will say ‘I do’ with one another, before jetting off on a honeymoon and moving in with one another. 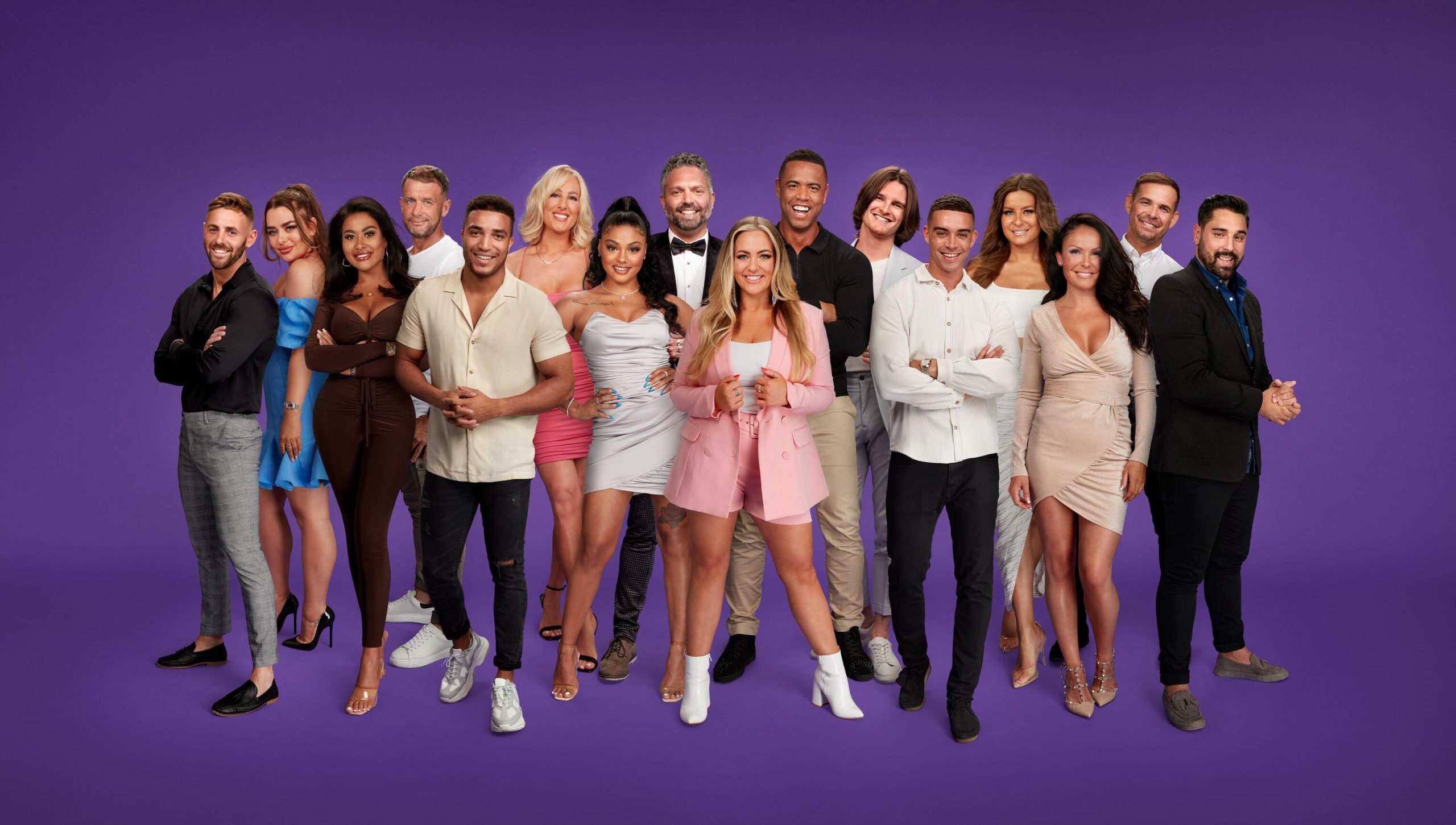 Monday night saw the first set of couples marry one another. Watching the episode and those that have followed, it’s easy to think these people must be mad marrying a complete stranger, which got us thinking – are the marriages legally binding?

As it turns out, no, they’re not legally binding. Although the marriages in the first few seasons of the show were, the format has now changed to follow the Australian show, where the marriages are not legal.

Explaining how it all works a spokesperson for the show told Metro: “Following the Australian format, rather than legal marriages, the couples will make a lifelong commitment to one another at a glamorous ceremony, overseen by a wedding celebrant, that includes guests, bridal gowns, dancing, speeches and cake”

A post shared by Married at First Sight UK (@e4mafsuk)

“After the ceremony and celebrations are over, true love is well and truly put to the test, as they embark on a luxurious honeymoon, before moving in with each other and their fellow couples

“All this and more will build to a dramatic series finale: glossy, high-stakes vow renewals, in which each couple must decide if they will recommit to their partner or go their separate ways.”

You can catch MAFS UK on E4 at 9pm Monday to Thursday.