We are so looking forward to watching this! 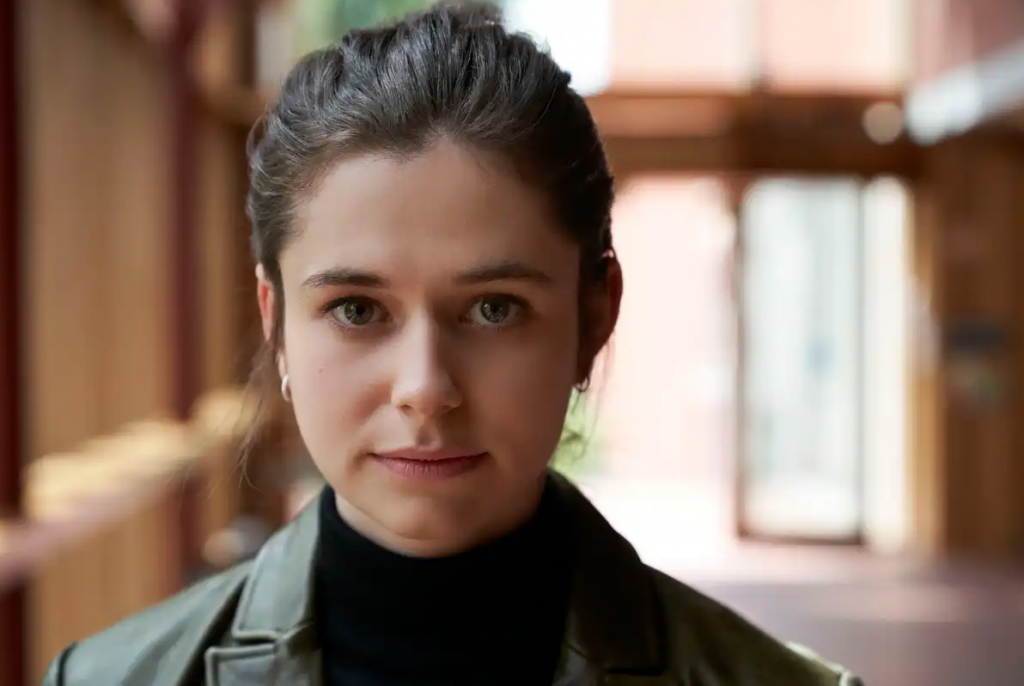 Sally Rooney’s novel is being adapted for the big screen, having filmed in Dublin and Belfast this year, we can expect to see it hit our television’s in 2022.

But fans don’t have to wait that long to get a glimpse of what to expect, BBC has released the first pictured of Cork actress Alison Oliver as Frances, the stories protagonist.

Conversations with Friends follows Frances (Alison), a 21-year-old college student, as she navigates a series of relationships that force her to confront her own vulnerabilities for the first time. 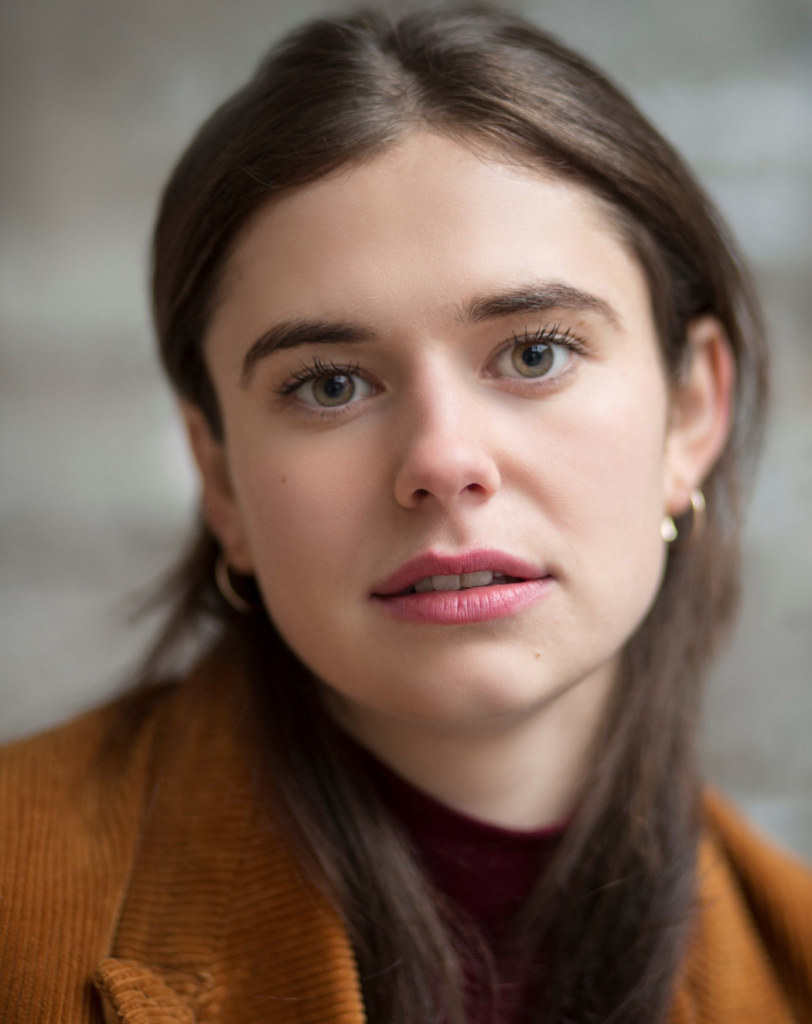 The show will also feature Sasha Lane from American Honey and The Miseducation of Cameron Post who will star as Bobbi, Joe Alwyn from The Favourite and Billy Lynn’s Long Halftime Walk as Nick and Jemima Kirke from Sex Education and Girls who will play Melissa.

We are excited for the shows release considering the success of Normal People in 2020, not to mention the stellar cast in this show. 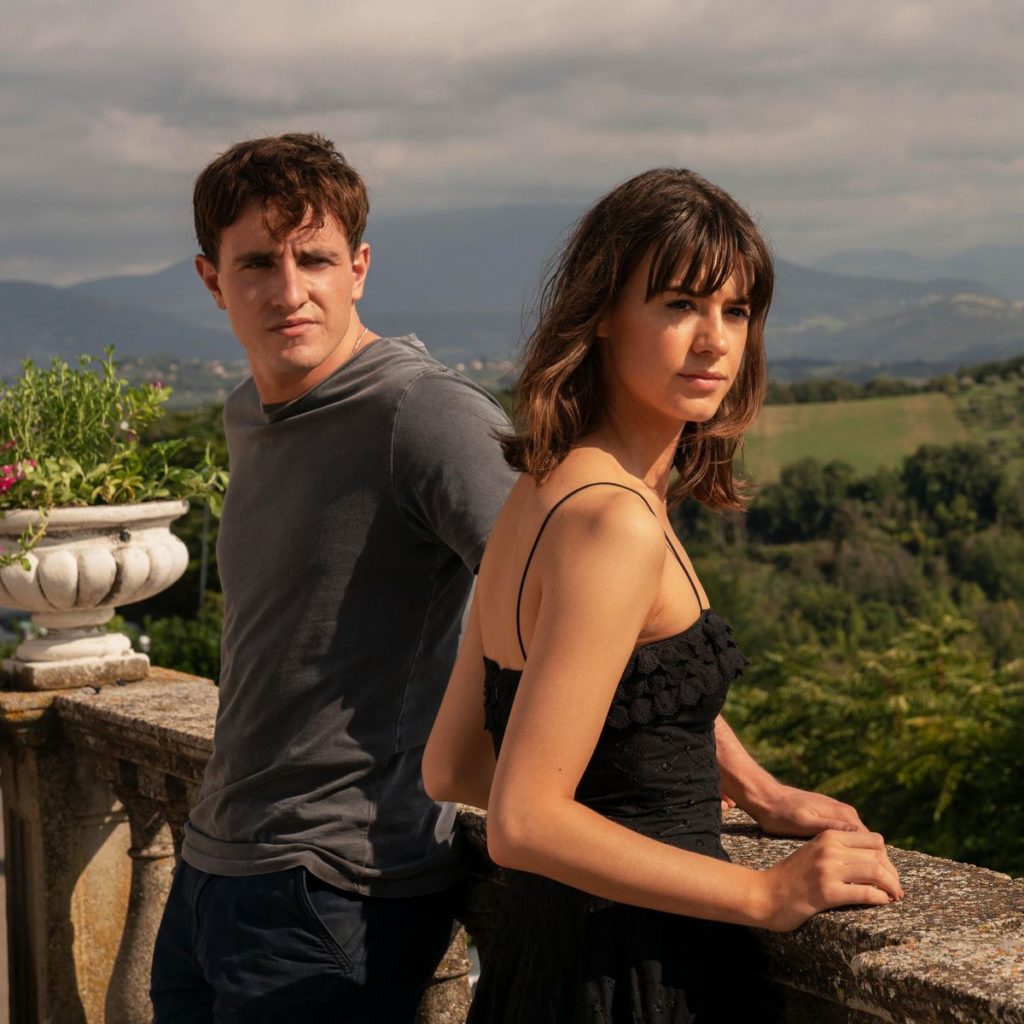 Oscar-nominated director Lenny Abrahamson, who was behind Normal People, will be working on the show sharing the directorial duties with Leanne Welham.

We can’t wait to watch it!