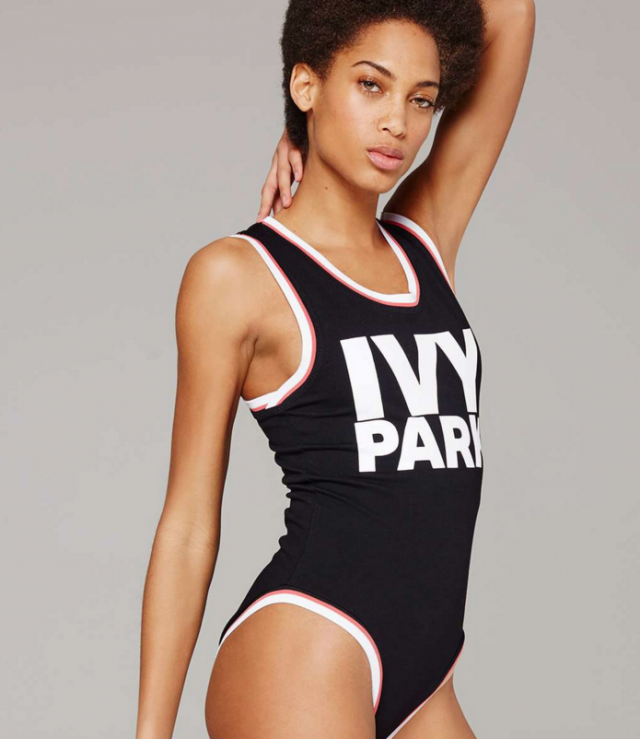 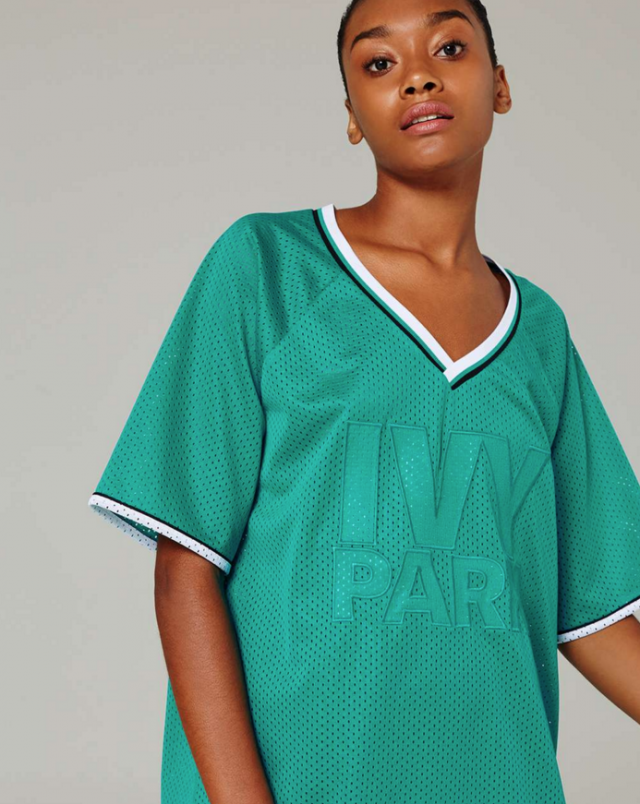 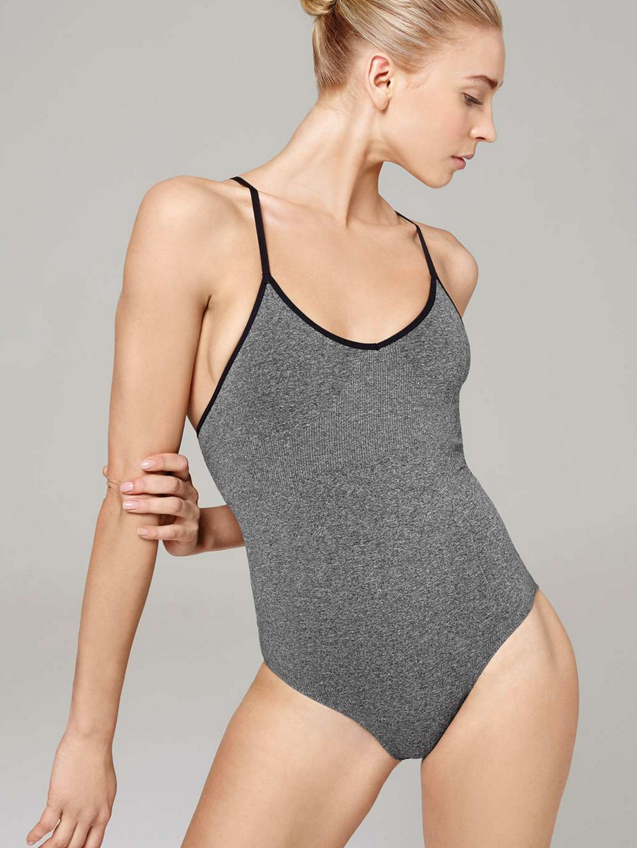 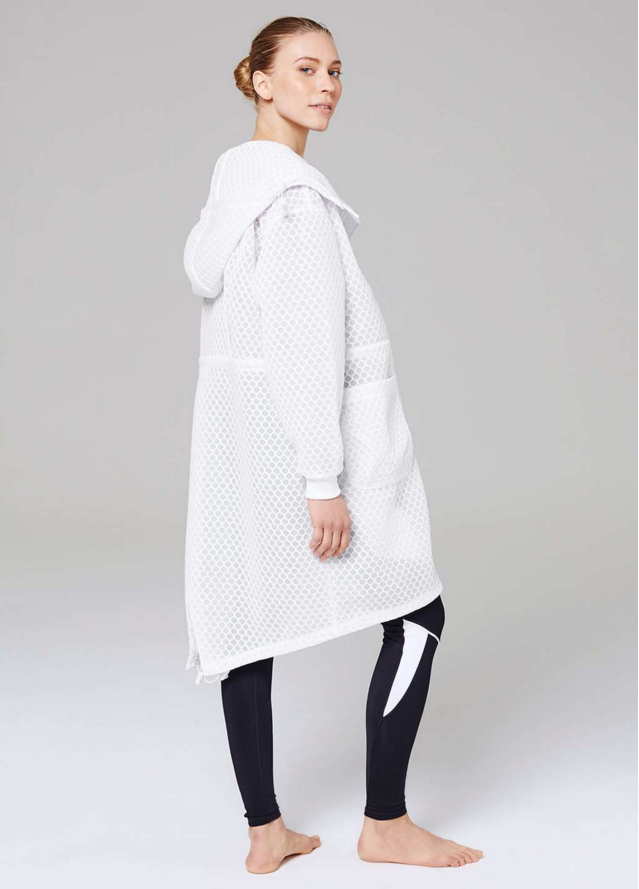 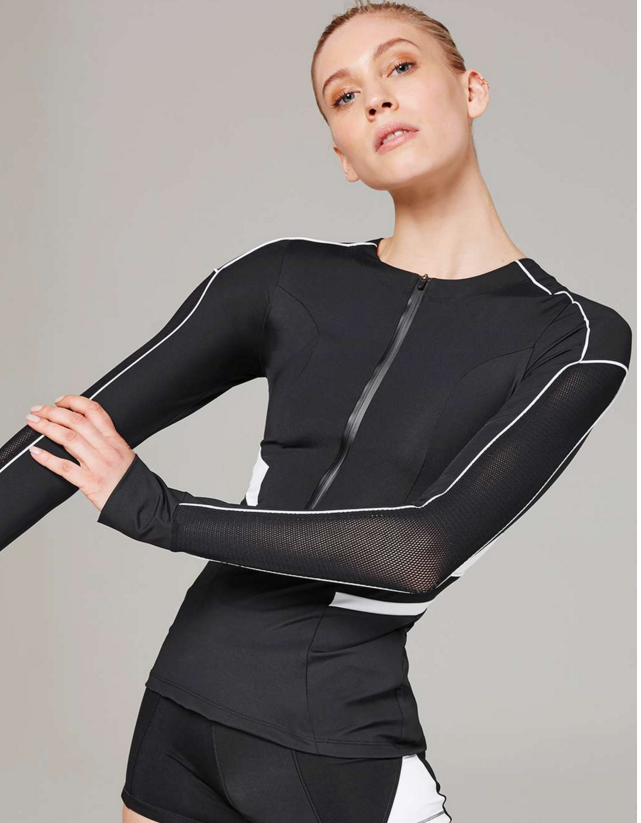 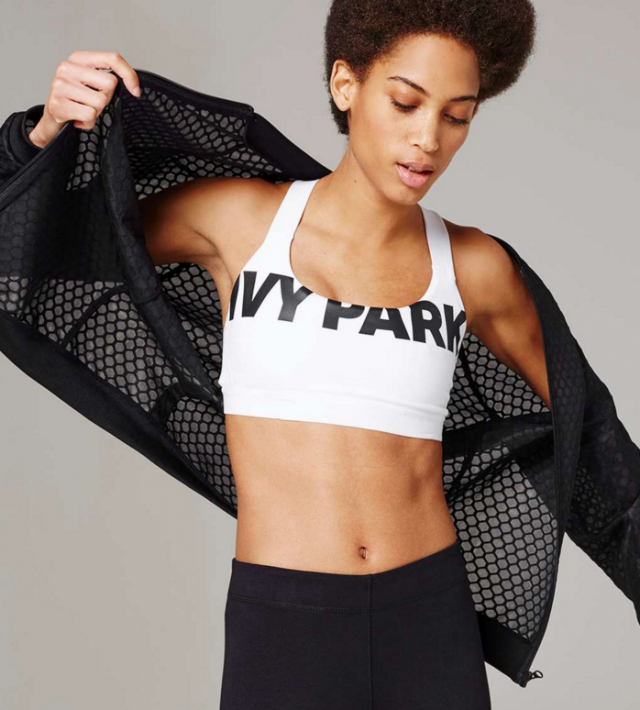 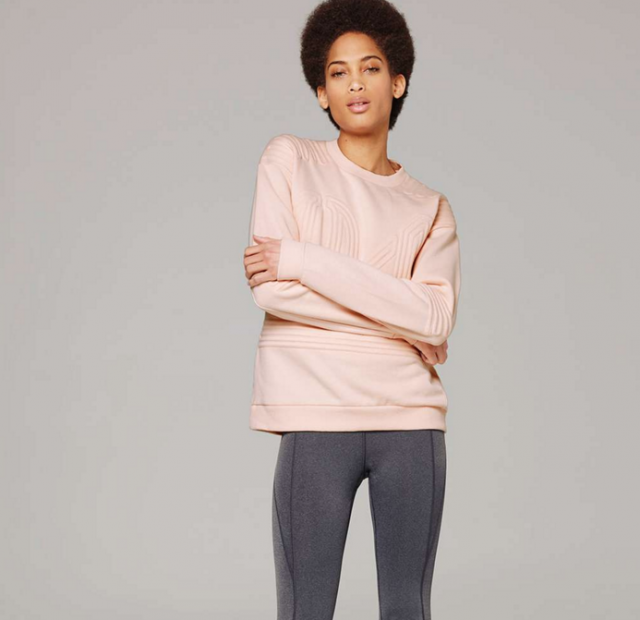 Beyoncé’s Ivy Park activewear range finally launched online and in stores this morning, and – to no-one’s surprise – it was a complete hit.

All those printed bra tops… SWOON.

So high was the demand, in fact, that Topshop’s online servers crashed, both in the US and Europe. Oops.

People were pretty darned excited to get their hands on the range, which runs in price from €12 for an Ivy Park headband up to €225 for a catsuit-style colour-block body.

I’ve never purchased this much activewear in my life. Thanks, Beyoncé. #IvyPark pic.twitter.com/yB6EFv9qMr

Not even 8am,I’ve already spent a considerable amount of on @WeAreIvyPark @Beyonce. No shock to anyone to knows me. pic.twitter.com/INeGr84oJJ

But many customers were left with full online shopping carts – and no way to pay. Oops.

@Topshop I’ve been trying to buy an ivy park body suit for an hour but your site keeps crashing!! Help!!!

The problem wasn’t just restricted to Topshop, but to other sites where the range is available elsewhere in the world:

I have a credit card, a love for beyonce, no self control, and yet the Bay won’t let me buy ivy park

Luckily the sites seem to be back up and running now, so check out some of our top picks in the gallery above, and then go forth and spend all your rent money.*