'We fully stand with the performers and crew and have put plans in place to support those affected by this incident...' 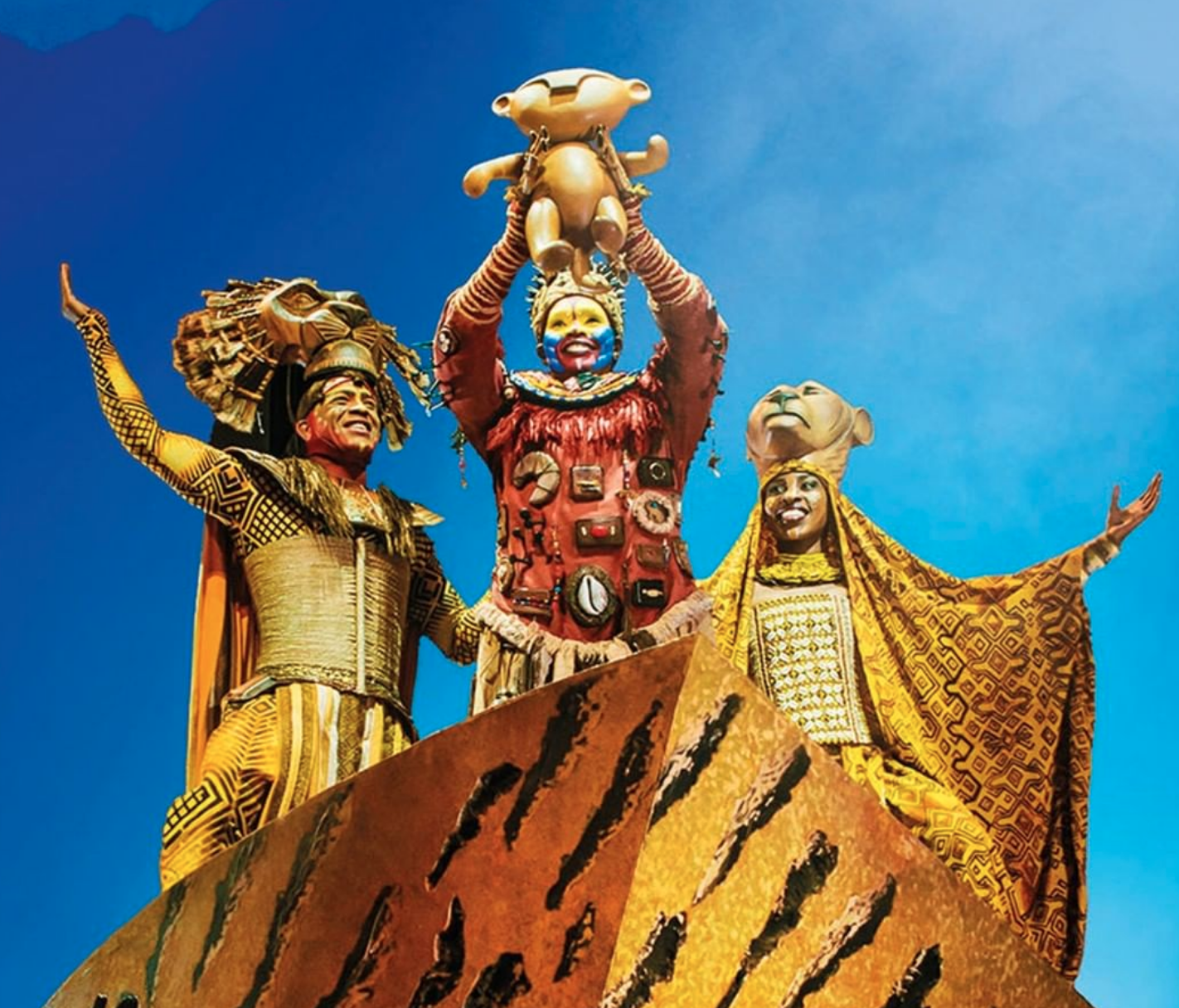 The Bord Gáis Energy Theatre has issued a statement after cast members from The Lion King, which is currently showing in Dublin, experienced racial abuse on their way home from a show.

The theatre posted their statement on Instagram writing, “We are saddened to share that several of the performers and crew of The Lion King, currently performing at the Bord Gáis Energy Theatre in Dublin, were recently subjected to racial abuse on their journey home from the theatre.

“It is shocking that something so vile and appalling happened to our colleagues who have brought such joy to thousands of theatregoers since the show opened on 31 December. 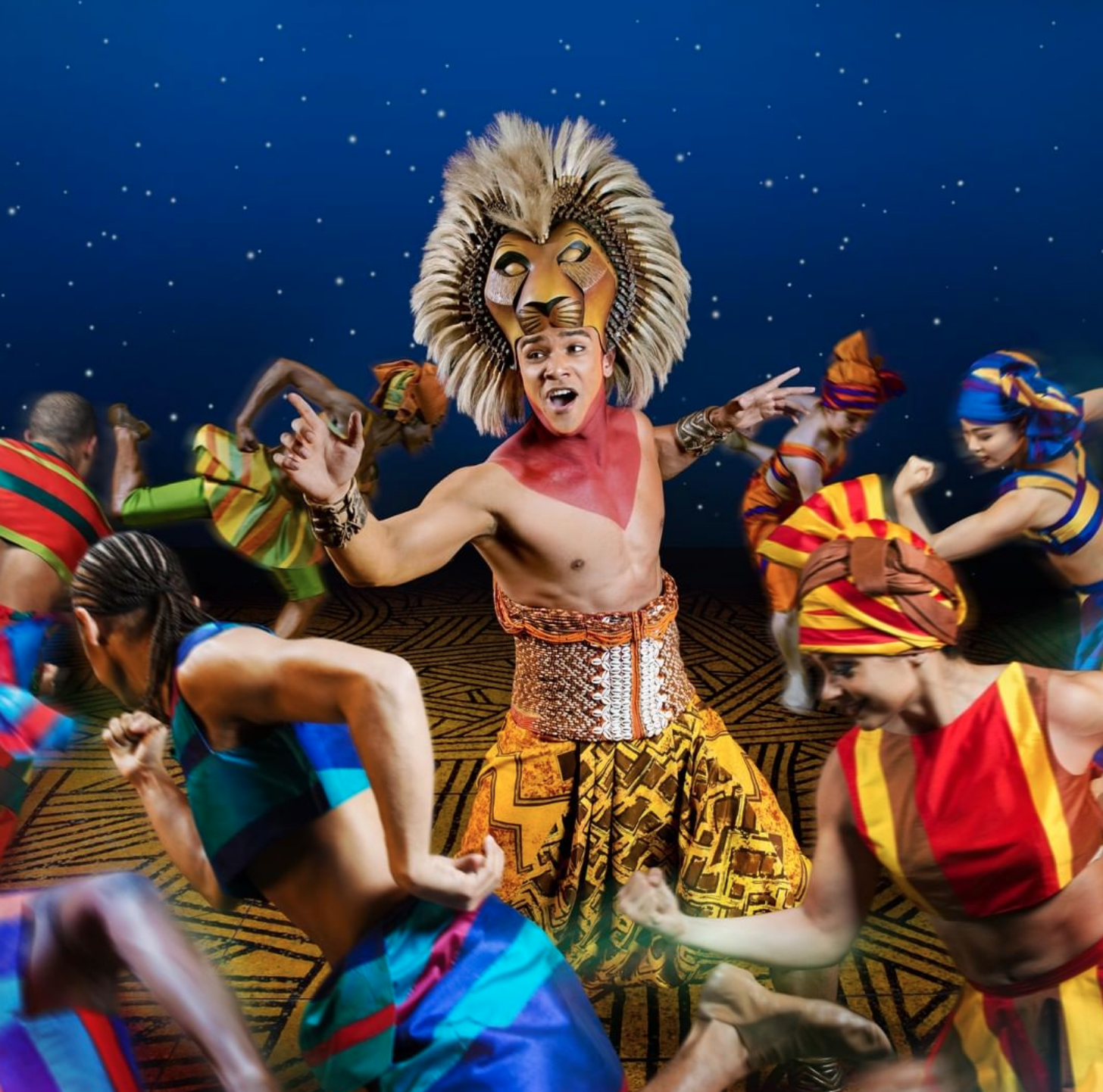 “Bord Gáis Energy Theatre and Disney Theatrical Productions strongly condemn all forms of discrimination. We fully stand with the performers and crew and have put plans in place to support those affected by this incident. We also urge that those responsible be held accountable and have reported this incident to An Garda Síochána.

“Over the last 25 years, The Lion King has been a beacon of optimism and inclusion across the globe. Its very presence, the vision of the world that our audience experiences while watching the show, is in itself an instrument to change hearts and minds.” 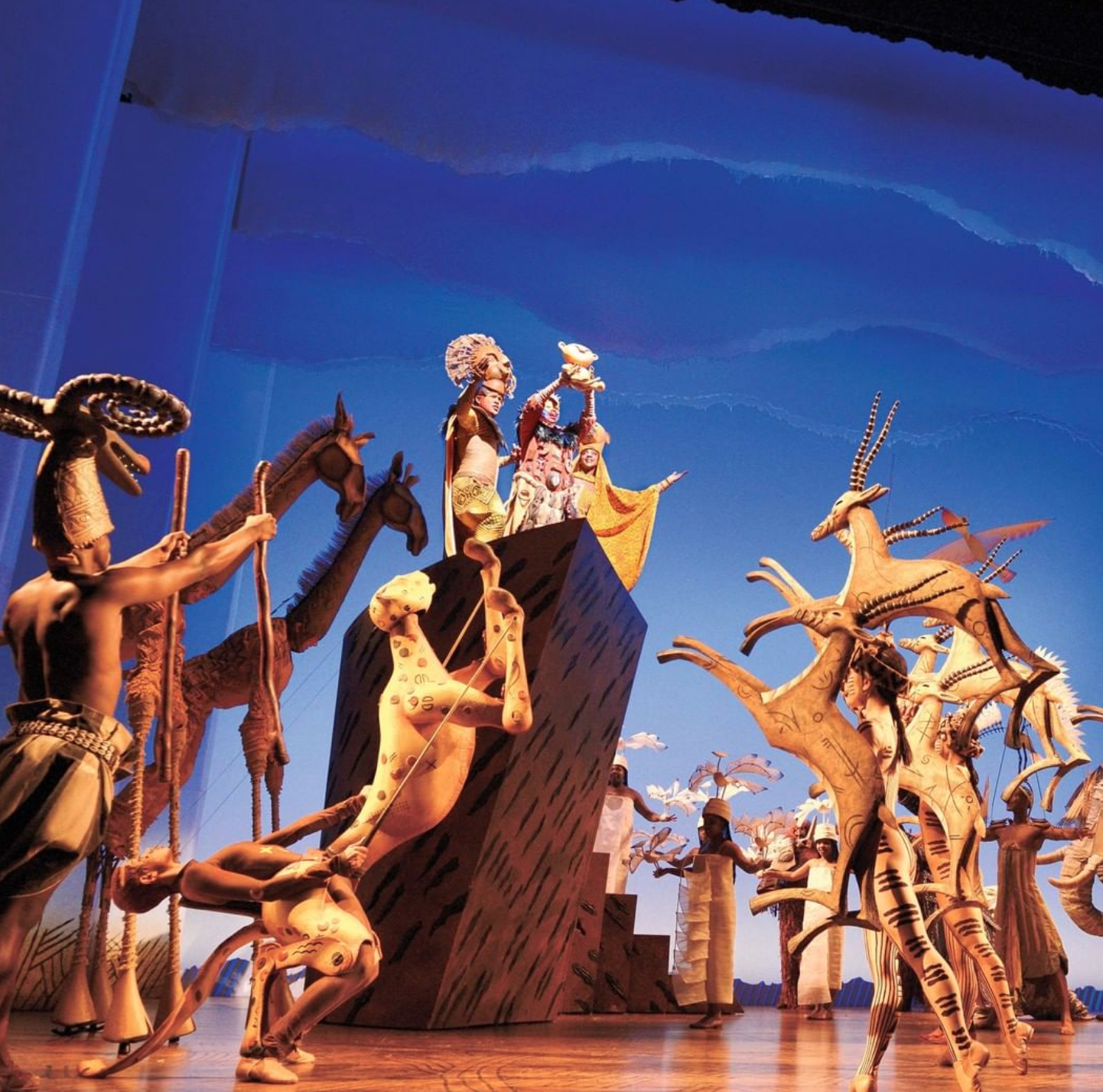 The comments of the post were filled with disappointment and support for the performers, Erica Cody wrote, Incredibly sad. Sending all the love,” while presenter Stephen Byrne said, “This is awful 🙁 big love to the hardworking team.”

The Lion King is running in the Bord Gáis Energy Theatre until the 4th of February.