The star spoke candidly about his cocaine addiction in his late twenties.

Now at 47-years-old, Bradley Cooper is opening up about his younger years as an actor and how challenging he found the noughties before finding fame on The Hangover franchise in 2009.

Speaking with Jason Bateman, Sean Hayes and Will Arnett on the Smartless podcast, Bradley discussed his past cocaine and alcohol addiction which he notes was spurred on by a double whammy; an Achilles tendon injury and departure from American action series Alias.

Confessing that he was “fired slash quit” the popular show, the star was noted to be a “real as*hole” during his addiction period, with Bradley admitting that it was Arrested Development friend Will who helped him realise he had a problem. 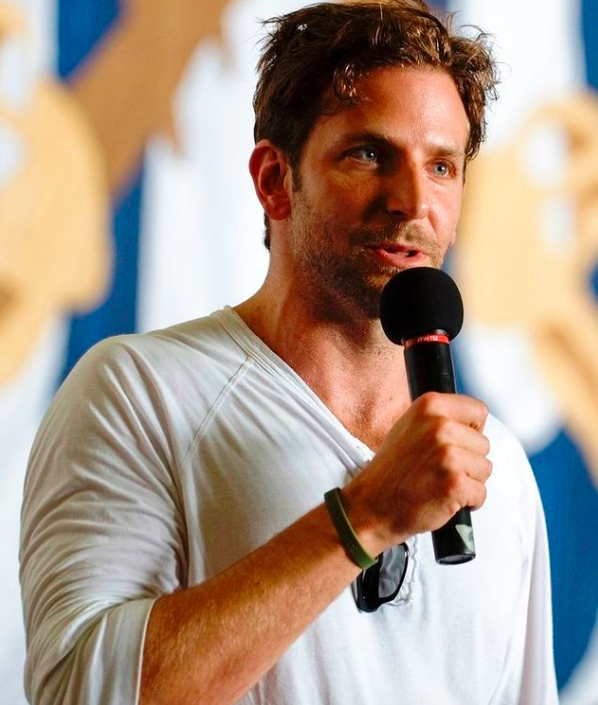 Speaking about a time they were at a party when Bradley was 29, the star recalled the moment:

“That was the first time I realised I had a problem with drugs and alcohol and it was Will saying that to me, and I’ll just never forget it.”

Continuing, Bradley however noted that he’s thankful his addiction period ended before he found massive fame, adding that The Hangover was a turning point, shooting him into stardom. 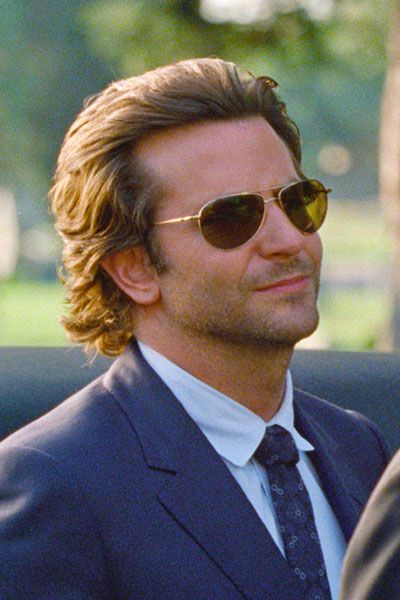 Looking at other major life moments, Bradley admitted: “I definitely made major breakthroughs from 29 to 34, where at least I was able to stand in front of somebody and breath and listen and talk.”

Continuing, the star noted that up until last year he was still working on his self esteem, but called 2017 the year of greatest change for good, when he welcomed his first child with ex-partner Irina Shayk.

“Fatherhood is, I mean everything changed… everything is brought out in glorious colours by the fact that I get to be a father to a wonderful human being.”

Teasing some potentially very exciting news too, Bradley let it slip that he test his former co-stars Zach Galifianakis and Ed Helms saying: “Hangover 4, let’s do it,” after his daughter sang a rendition of Baha Men’s Who Let the Dogs Out which features in the first movie.

Could we see a fourth Hangover?