We are expecting some drama incoming…

Britney has officially unfollowed her little sister Jamie Lynn Spears on Instagram, according to her following list, Brit is only following 46 people, her sister didn’t make the cut. Those who did make it include, Paris Hilton, Beyonce and Miley Cyrus. 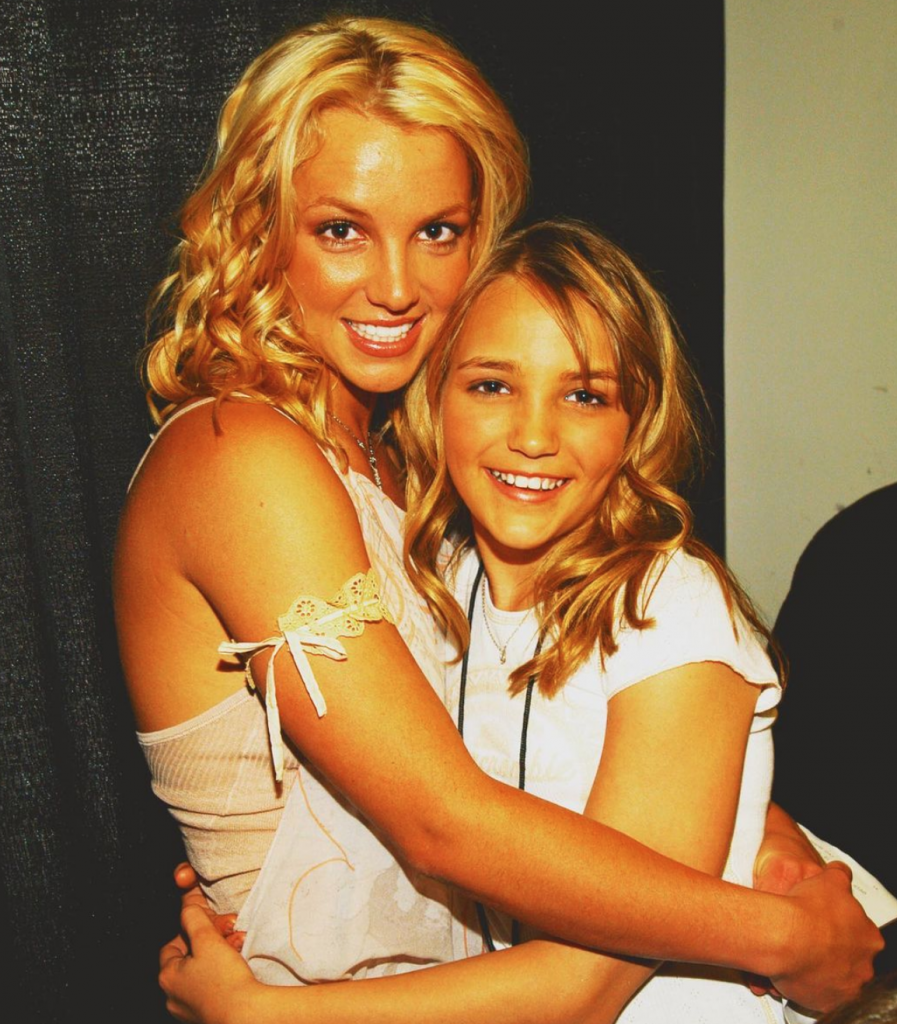 We’ve seen Britney call out her family on multiple occasions through Instagram captions saying they weren’t there for her throughout the conservatorship when she needed them.

Back in October Jamie Lynn announced that she will be releasing a memoir, an unfiltered story about her life, including what it was like to be Britney’s younger sister. Titled, Things I Should Have Said, Jamie Lynn said it has been in the works for a long time. 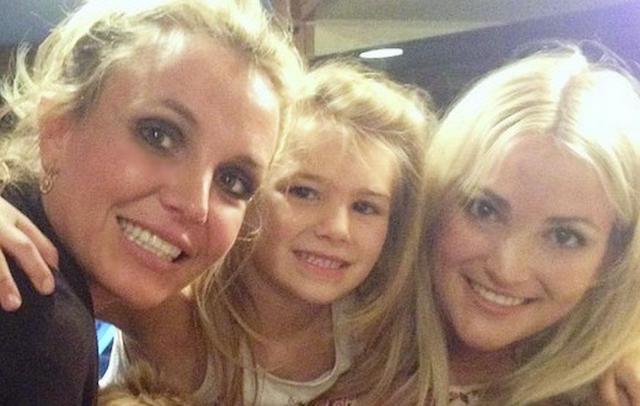 It seemed Britney wasn’t a fan of this news, seemingly poking fun at her sister as she posted a v sassy picture of herself along with a caption about ‘her own’ memoir, Britney said:

“I’m thinking of releasing a book next year, but I’m having issues coming up with a title so maybe my fans could help!” 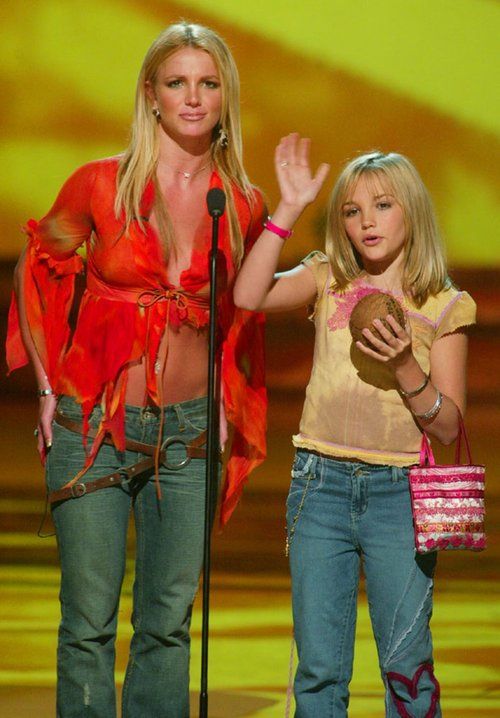 Over the years, we have seen Britney and Jamie-Lynn appear to struggle with their relationship as sisters as Britney battled her legal conservatorship. Assuring the public that she always has her sister’s back, Jamie-Lynn recently said:

“Maybe I didn’t support her the way the public would like me to, with a hashtag on a public platform, but I can assure you that I’ve supported my sister long before there was a hashtag, and I’ll support her long after.”

Britney knows how to use her  voice now that she’s gotten it back, we are sure this isn’t the last we’ll hear about these siblings!