Britney Spears Just Shared Some Exciting Information About Her Wedding 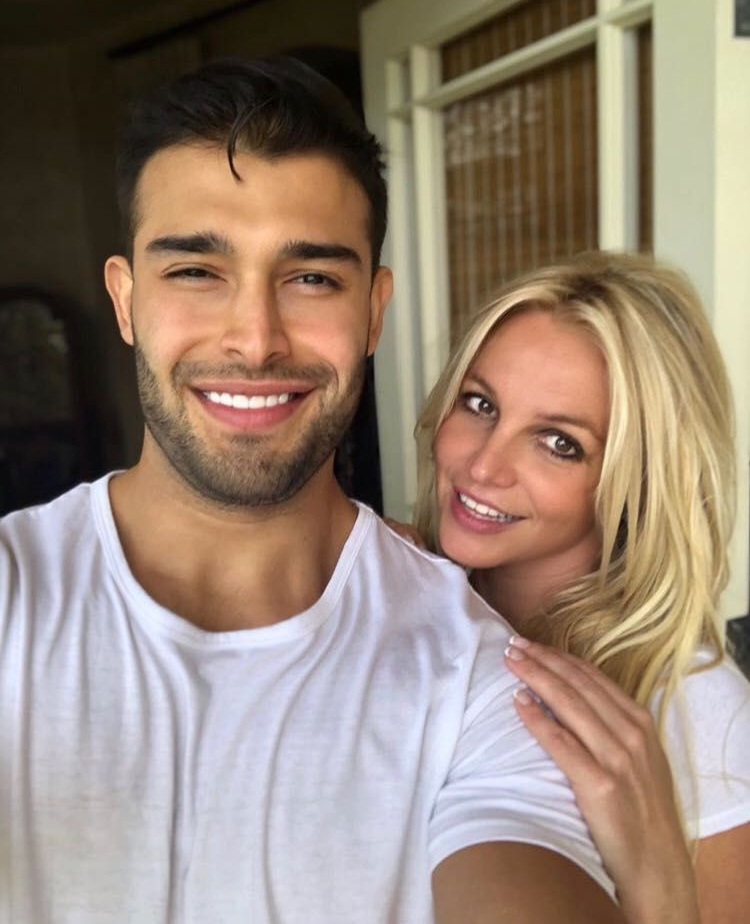 It’s been two months since princess of Pop, Britney Spears announced that she was engaged. Since then, press and fans alike have been keeping a very close eye on her socials for hints on her big day, and finally, she threw us a bone.

Sharing who will be designing her wedding dress. Britney uploaded a snap of her wearing a ball gown, that’s *not* her actual dress. She said:

“Donatella Versace is making my dress as we speak 🤫 …. Have a good night folks!!!!”

Though admittedly, it’s not too much to go off, Britney has also let slip that her wedding may just be a destination one. Asking her fans for advice on planning her day, Britney said that she and her fiance Sam were thinking about tieing the knot somewhere outside of the US, with Greece, Italy, and Australia on their list.

Britney and Sam delighted fans when they announced their engagement news back in September. Amid Britney’s ongoing conservatorship battle, which reportedly has prevented her from progressing with her relationship with Sam, she shared the happy news on her Instagram with a snap of her engagement ring with the caption:

“I can’t fucking believe it”