Britney Spears Reveals Her True Feelings About Her Conservatorship Ending

She also warned her family that she might do a tell-all interview... 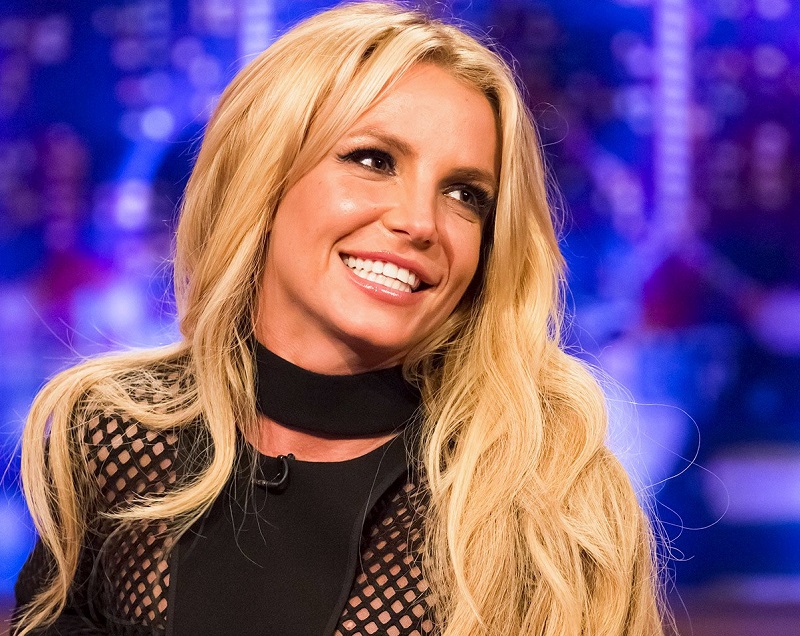 It’s been a long 13-years for Britney Spears as she’s been in a strict conservatorship run by her father, which has restricted her life immensely.

Now, the pop-star is returning to freedom as it was recently announced that Britney’s father Jamie Spears would be suspended from being her conservator after 13 years.

Posting a snap of a Christmas tree in her house she wrote;

“I’ll just be honest and say I’ve waited so long to be free from the situation I’m in … and now that it’s here I’m scared to do anything because I’m afraid I’ll make a mistake !!! For so many years I was always told if I succeeded at things, it could end … and it never did !!! I worked so hard but now that it’s here and getting closer and closer to ending I’m very happy but there’s a lot of things that scare me 😬 !!!

“The paps run through the trees 🌳 and onto the road 🛣 when I drive home and it’s creepy !!!! And I have to drive by an elementary school … the kids are a big deal … but so am I !!!!! I don’t like that they try to scare me and jump out like they do … it’s like they want me to do something crazy 🤷🏼‍♀️ !!! So like I said I’m fearful of doing something wrong … so I won’t be posting as much in a world where it’s our liberty to be free, it’s a shame !!!

“I started experiencing that when I got the keys 🔑 to my car 🚙 for the first time 4 months ago and it’s been 13 years !!!! I haven’t done anything to be treated the way I have for the past 13 years !!! I’m disgusted with the system and wish I lived in another country !!!

“I’m celebrating Christmas 🎄 way early this year … because why not ???!!! I believe any reason to find more joy in life is a good idea … and it’s no secret that I’ve been through it in the past … so I might have to do things a little differently from now on !!!

“Lord have mercy on my family’s souls if I ever do an interview !!! In the meantime … I’m staying clear of the business 💼 which is all I’ve ever known my whole life … which is why this is so very confusing for me !!! Anyway … God bless you all 🌹!!!”

It seems Britney is keen to take a step back from the spotlight, despite having recently shared a peek at some music she had been working on.

Hopefully some time away can help her process her new life, sending love Britney!