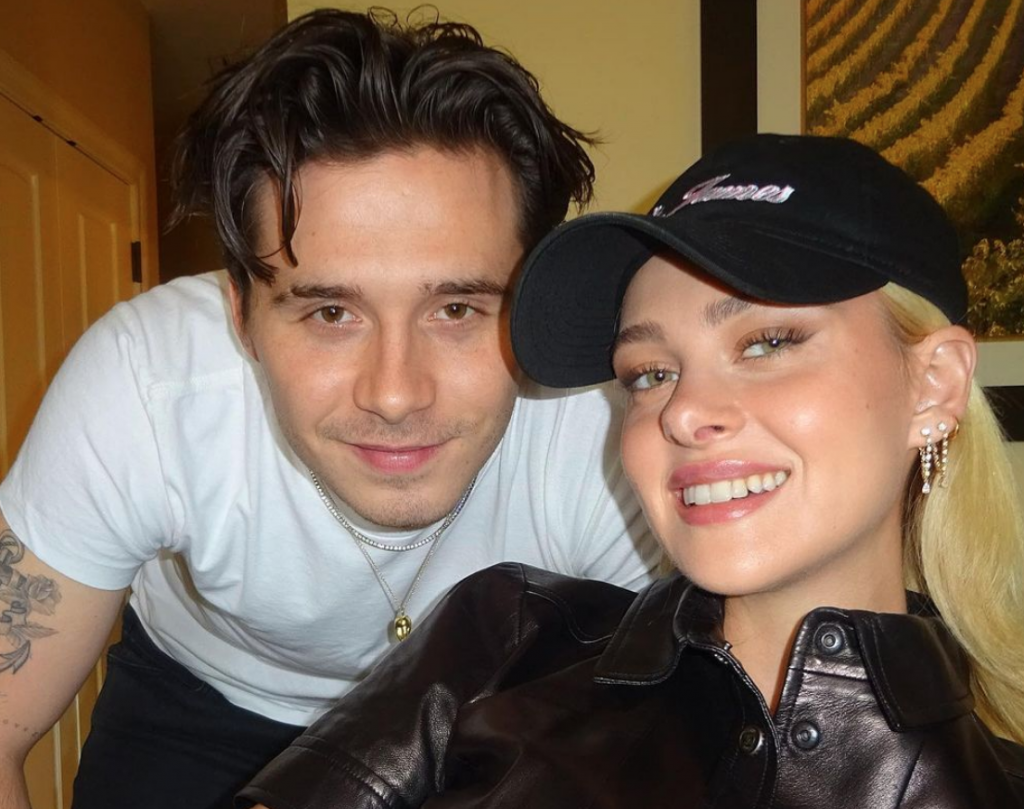 Heartbreaking news from Brooklyn Beckham and Nicola Peltz as the couple announced the passing of their beloved dog Frankie.

Taking to Instagram, both Brooklyn and Nicola paid tribute to their late bulldog, Frankie.

Earlier this week Brooklyn got Frankie’s face tattooed on his arm, and Nicola had been posting a lot of pictures with the dog recently before his passing.

Frankie’s cause of death is not yet known and whether the couple knew anything was wrong remains untold, however they are naturally devastated by his tragic passing.

Brooklyn captioned his post, “Frankie was the strongest, kindest dog I’ve ever met. He was so gentle and it was an honor to be his dad. I miss you so much my boy ❤️ I love you so much.”

While Nicola wrote, “My heart is shattered. My angel frankie has gone to heaven and I can’t fathom the idea of not being able to kiss his face one more time. Every room he walked into everyone ran to him. His energy was so pure and full of happiness. He was the kindest dog I’ve ever met.

“The fact I got to be his mom is one of the proudest things I can say. I miss him so much, my heart will never be the same without him here on earth. I love you so much frankie and I know I’ll see you again one day. Thank you for loving me.”

Nicola posted this gorgeous snap of Brooklyn and Frankie earlier this week with the caption, “My boys are so amazing.”

We are sending love to Nicola and Brooklyn at this time.