Camila Cabello announces she is taking a break from social media

The singer has recently split from Shawn Mendes. 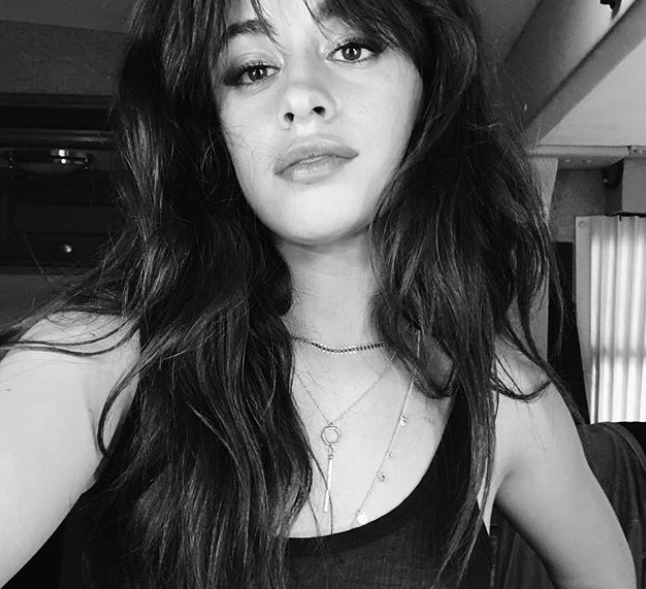 The newly single singer took to Instagram to inform fans she’d be a little bit quieter online for the next while. 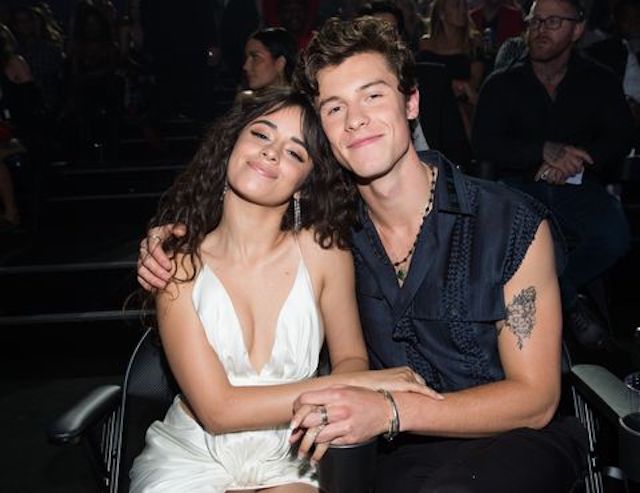 It’s been a tough few weeks for the singer as herself and ex-boyfriend Shawn Mendes announced their split in November. In a joint statement they wrote, “Hey guys, we’ve decided to end our romantic relationship but our love for one another as humans is stronger than ever. We started our relationship as best friends and will continue to be best friends. We so appreciate your support from the beginning and moving forward.”

Things got a bit more difficult after the split when Camila gained custody of their dog Tarzan. 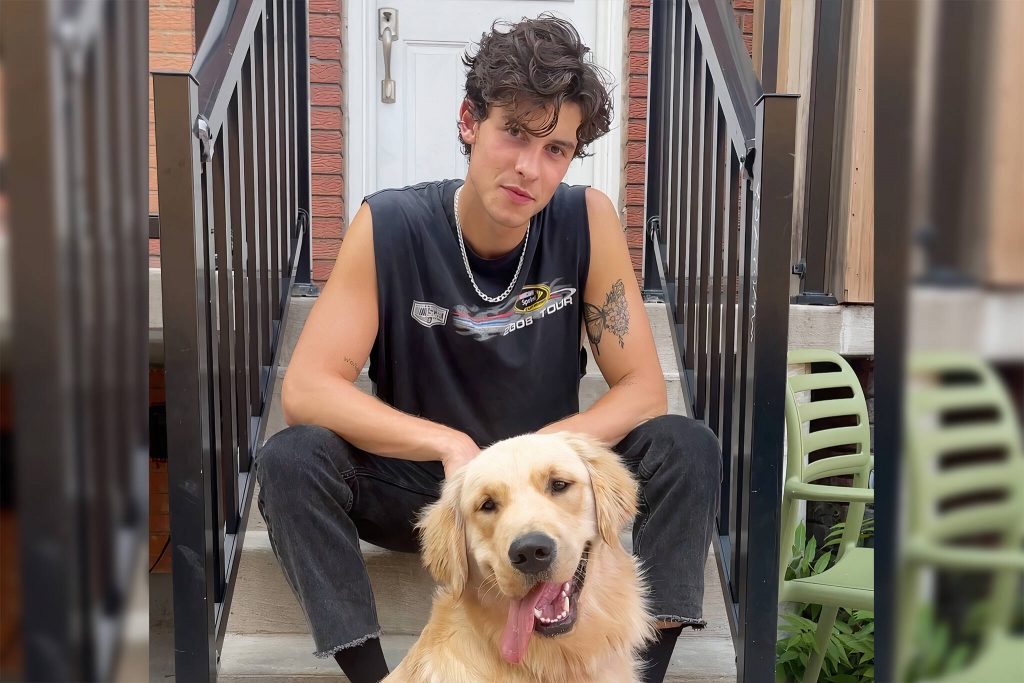 The two welcomed their golden labrador into their home last year as a puppy, watching him grow up together. However, now as they have parted ways it has been reported that Camila will be keeping the fury friend full-time, something that has a source has shared is of great upset to Shawn.

An insider told Hollywood Life, “Shawn is trying to move on with his life and he is getting ready to drop a single and go on tour.

“Although he is in a good place in his head over the breakup with Camila, there is one aspect of it that he is not okay with, which is being separated from his dog Tarzan!” they continued. 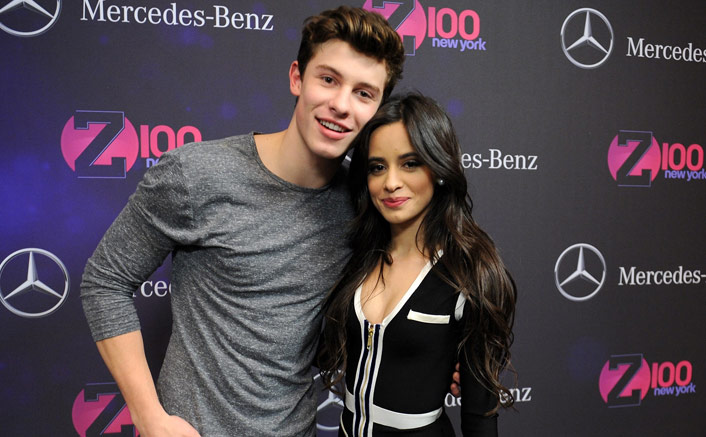 “Shawn just wants to see his dog and he would like to work out some sort of arrangement with Camila where they get to split custody of Tarzan” the source added.

Seeing your ex and co-owning a dog cannot be easy, we hope these two work something out and can remain good friends!