Camila Cabello has gone public with her new romance after splitting from Shawn Mendes last November.

The Bam Bam singer was spotted out and about with Austin Kevitch, 30-year-old CEO of dating app Lox Club, looking very cosy even packing on some cute PDA!

This is the debut of the pair’s romance, after they reportedly met through Camila’s Cinderella co-star Nicholas Galitzine.

Camila and Shawn dated for over two years before their split, sharing a statement online that read: “Hey guys, we’ve decided to end our romantic relationship but our love for one another as humans is stronger than ever. We started our relationship as best friends and will continue to be best friends. We so appreciate your support from the beginning and moving forward. Camila and Shawn.”

In January a source close to Camila has revealed that Shawn initiated the conversation about them parting ways. 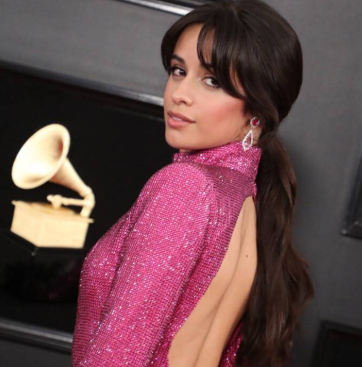 Speaking to E! News, they shared that Camila was “very upset over the split,” but she “agreed” that it was probably the best thing to do.

“It was really hard for a few days but she has been spending a lot of time with friends and keeping busy,” they continued, before adding: “She has a huge support system and is feeling renewed now.”