I mean, it's a *stretch* but we're loving the tea. 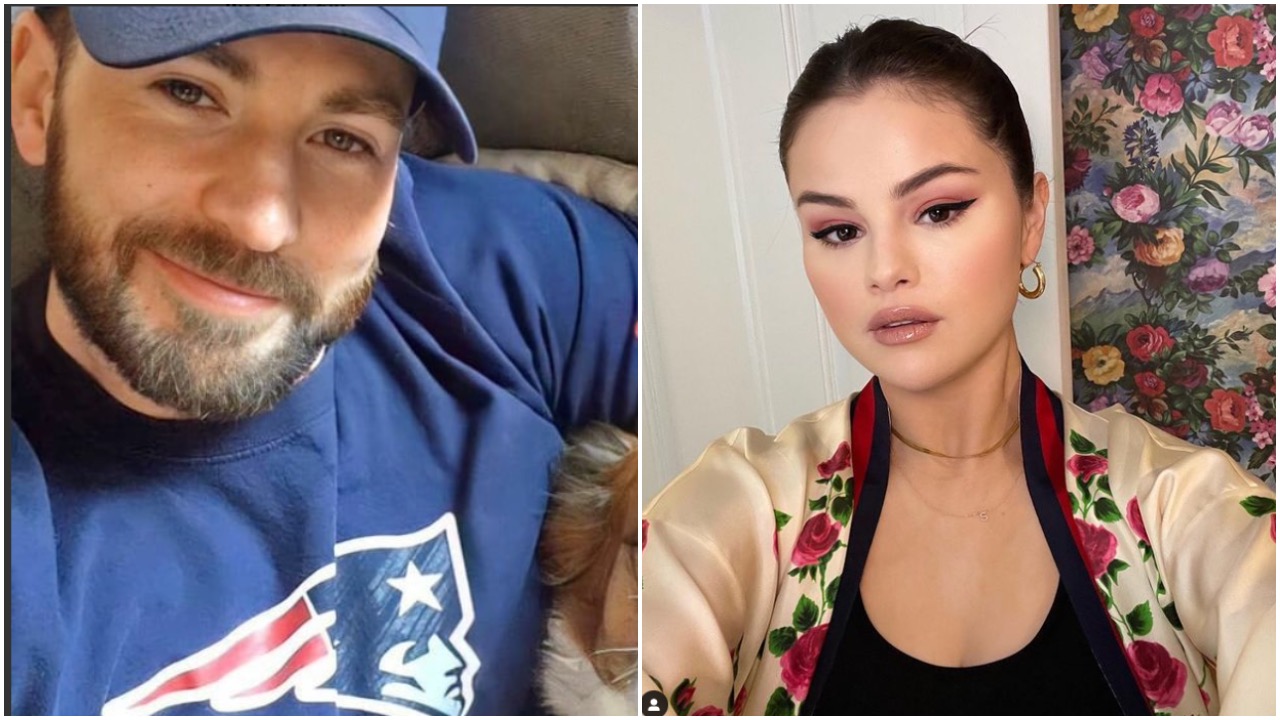 So in case you’ve somehow missed it, everyone is convinced that Selena Gomez and Chris Evans are dating. But, what evidence is there? Well, fans have been picking up new clues over the weeks, and some might have just found a new clue to add to the pile.

It all started when Selena Gomez and BFF Taylor Swift made a TikTok together. The pair were together after Taylor’s SNL performance and decided to share a little video of themselves. But fans were more interested in Selena’s outfit in the video. 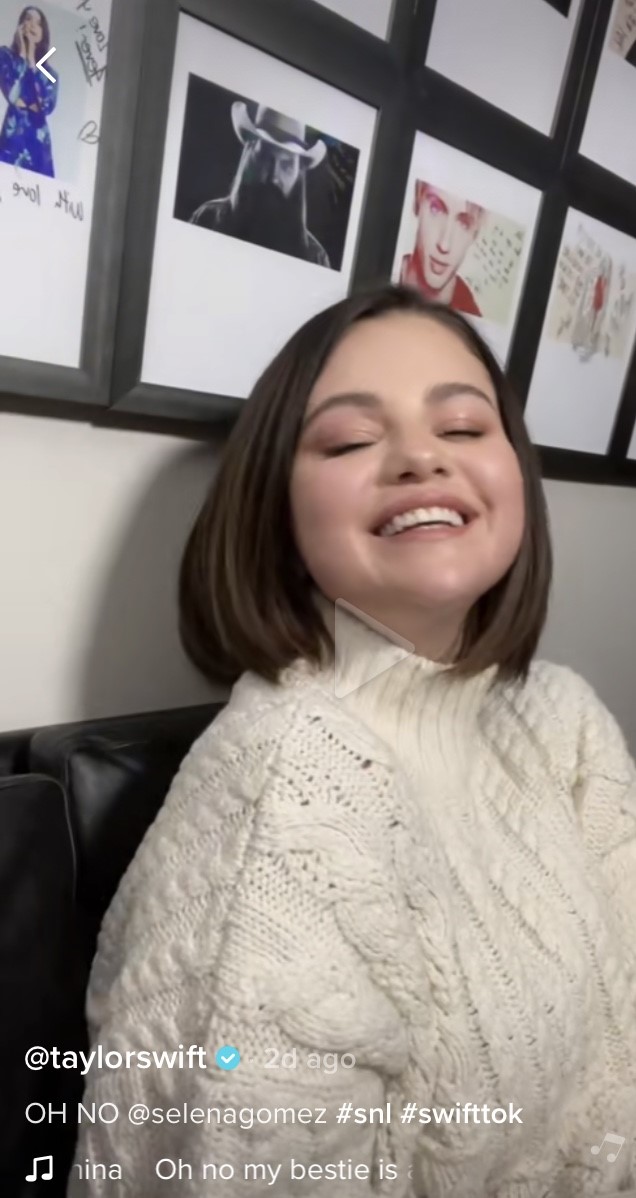 In the TikTok, she is wearing an oversized white cable knit jumper. Which is very similar to one of Chris’s iconic looks.

In his film Knives Out, Chris wore what looked like the same jumper.

Fans immediately drew the conclusion that Selena had borrowed her boyfriend’s jumper and that this confirmed the relationship. But as it turns out, things are a bit more complicated than that.

Now, this may hurt to hear, but, it’s not the same jumper.

So were they trying to go for a cute matching couples look? Is this just a coincidence? Is this indisputable proof that they are in love?

We’ll let you decide that, but the odds are stacked against those who ship these two together… for the moment.

Now, there is some other evidence pointing to a possible relationship. The first clue and the event which sparked all the rumours and fanfare is that Chris followed Selena on Instagram. Not exactly proof of eternal love, but it does mean they’re interacting.

The next piece of evidence comes down to a video of Chris and possibly Selena. Chris is playing the piano in the video, and some believe you can see Selena’s reflection on the piano.

♬ what the fuck was that – champagnemami

So is this enough to confirm a relationship?