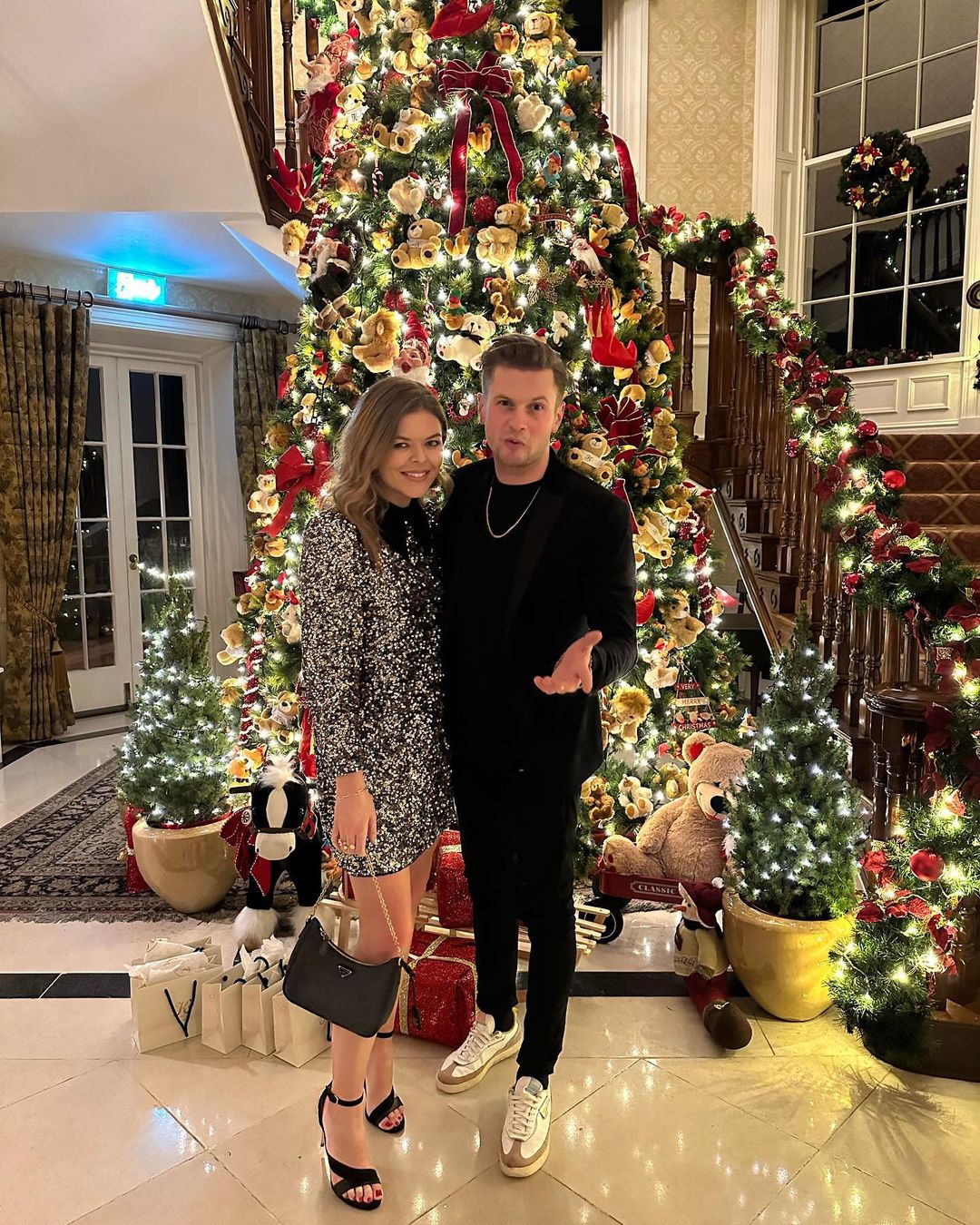 Posting your significant other on your Instagram grid is a pretty big step in your relationship… a step it looks like Doireann Garrihy has just taken.

Rumours swirled in recent weeks that the Dancing with the Stars presenter had found love with comedian Mark Mehigan after he shared pictures of them together.

However, not long after Doireann seemingly confirmed her single status.

Now though, it looks like she’s reneging on that as she has posted a picture of the pair together over the festive period.

The picture showing the pair posing in front of a Christmas tree came amidst a bunch of shots of how Doireann spent her time off.

“It’s been a time. Back on @rte2fm tomorrow from 6am!” she captioned the pictures.

While she didn’t make any comment on the inclusion of the cute picture of herself and Mark, her comment section was full of her friends commenting on the romance, and the so-called “hard launch.” 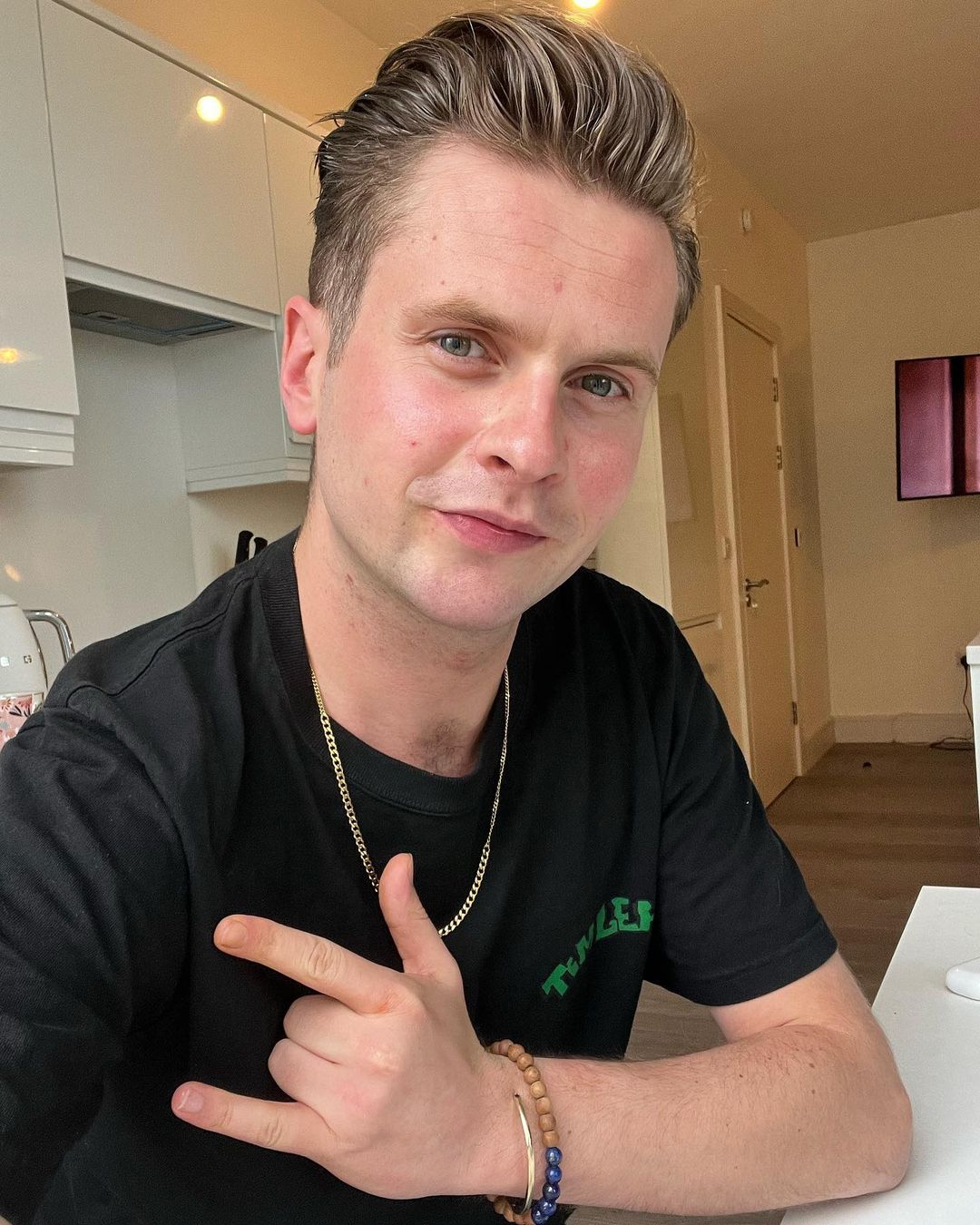 Speculation of a romance between Mark and Doireann began when the pair spent a weekend away together in Powerscourt Hotel at the beginning of December. Both shared the same picture of Doireann enjoying a glass of prosecco to their Instagram stories.

But it was when Doireann shared a snap of herself in a new dress while on the weekend break, that speculation really went into overdrive. In the comment section, a few of her pals seemed to hint at a romance between the pair. 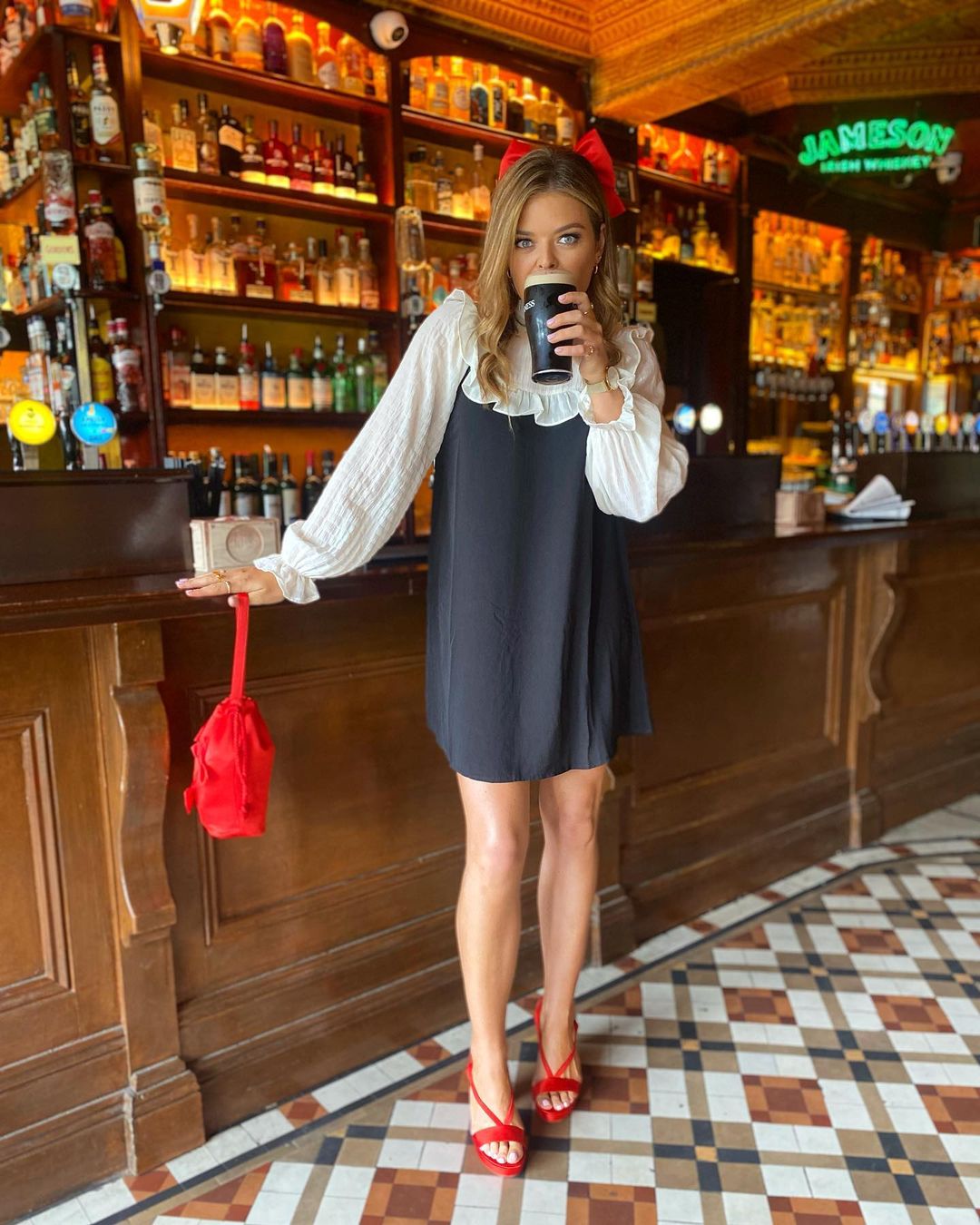 James commented again: “Now that’s a dress to Mark the occasion,” while Joanne McNally wrote: “Love the dress but what’s the mark on your leg?”

And when Mark shared a snap of himself at the hotel, James commented: “Who took this pic?,” to which Mark replied: “@jamesalankavanagh I’m like a Doireann the headlights.”

Doireann was then seen in the audience of one of Mark’s shows seemingly cementing their romance.

Mark is the host of the Sunday Roast podcast and former writer for the BBC.