Fans Believe History Will Repeat Itself With This Love Island Couple

Die-hard Love Island fans feel like they've seen this romance play out before. 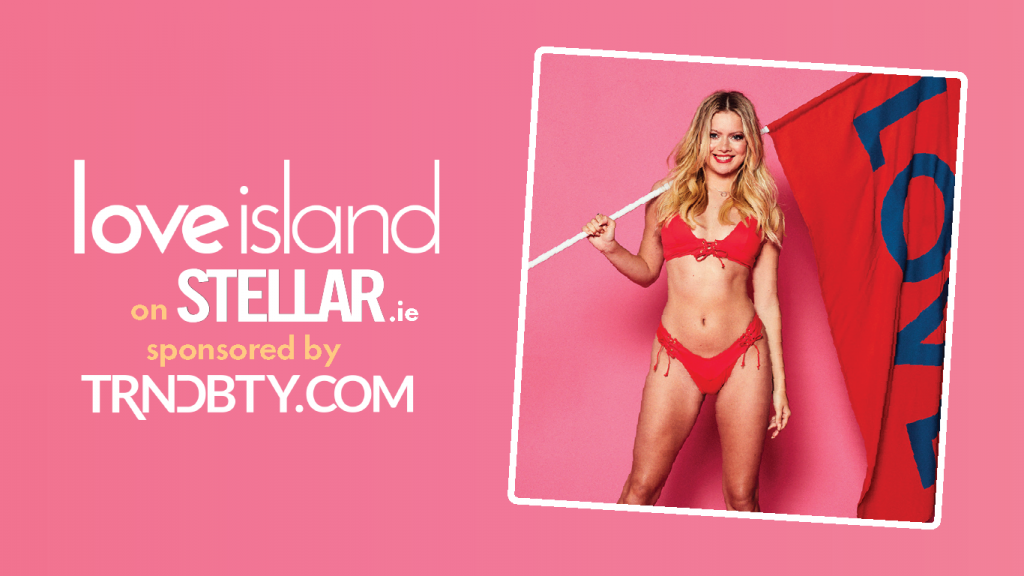 After the third episode of Love Island last night, fans took to Twitter to discuss where their heads were at with this season so far.

In usual post-show debate, many argued that the blossoming romance between Tasha and Andrew was headed for doomsville, as it gave them similar signs to a previous Love Island relationship which ended in – well – let’s just say, disaster.

So far we’ve seen troubled waters with Andrew and Luca both vying for Tasha’s attention. The pair had to sit down for a chat at the fire pit after Luca believed that Andrew was throwing him under the bus to get Tasha’s full attention, telling her that Luca wasn’t interested in pursing her. 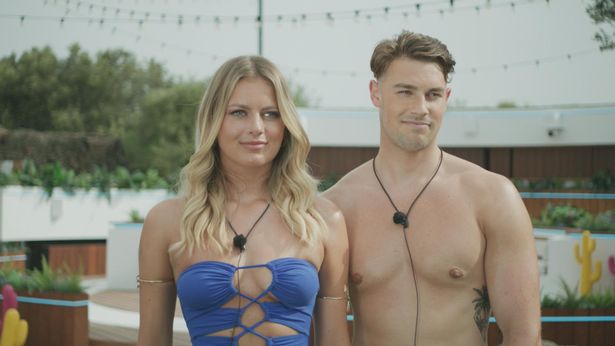 As Andrew is coupled up with Tasha and already shared a kiss with her, Tasha seems to be aware that there could be a game tactic at play here, asking him if they could “slow things down” following the miscommunication with Luca.

And although we all know it’s early days yet, fans do believe that Andrew and Tasha could be headed down the same route as Curtis Pritchard and Amy Hart from season six in 2019. 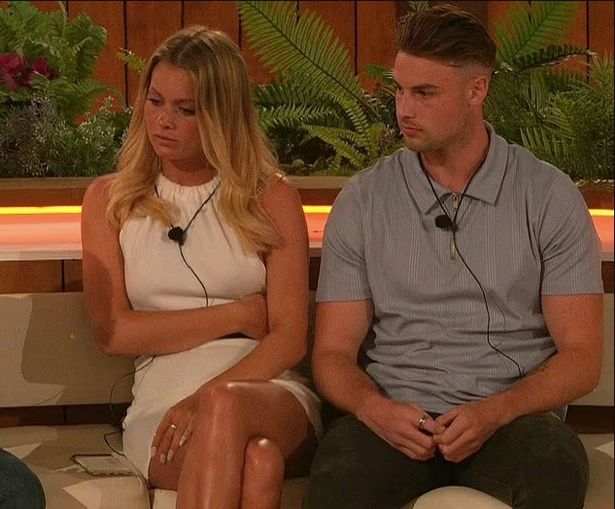 Curtis and Amy coupled up on the very first day, later derailing during the infamous Casa Amor, when Curtis’ head was turned by Jourdan Riane. Amy was so distraught she left the villa days later, with Cutis going on to date Maura Higgins and subsequently continuing dating her for seven months after the show.

See some of the reaction below

Love Island content on STELLAR.ie is brought to you by TRND BTY