In this new column, we indulge our nosiest desires and delve deep into what the celebs (and ‘celebs’) are doing on social media. Who’s tweeting and deleting? Who’s shady faving? Let’s find out. 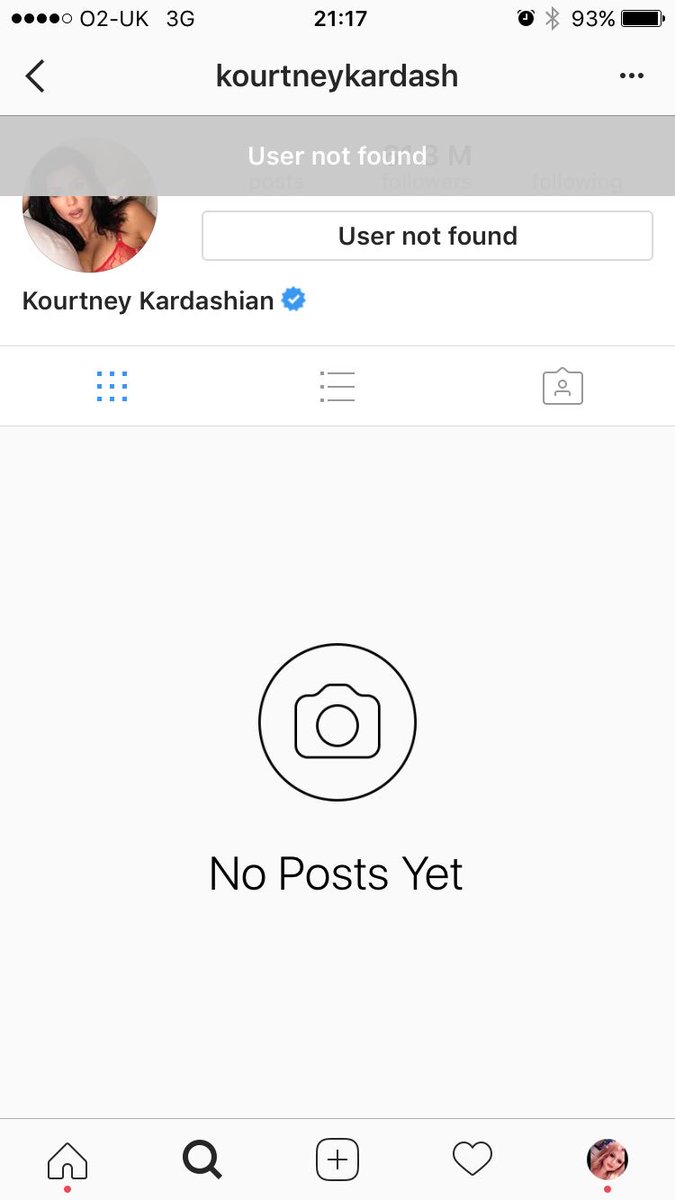 When Kourtney’s account reappeared later that day, she was following Younes again, but Scott still isn’t following Sofia. Could this signal another Kourtney/Scott reunion? Are we reading too far into this? Knowing this family and how they operate…. probably not.

Not feeling my best today with a chest infection but thank you to @makeupbyharryyy for the make up and @chloesbeautybaressex for my blow dry ?

Gemma Collins is back on Instagram after four days of a ‘digital detox’ in which she attempted to “heighten her spiritual awareness”.

Really been thinking lately… I want to start enjoying what’s in front of me and not be glued to a phone… Today I am going to start a digital detox, heighten my mind, my spiritual awareness and give the people who I am with the best attention I can…

It seems she really missed her Insta, because she’s posted eight times in the 24 hours since her detox ended (and got a few plugs for hair products in, of course). Never change, GC!

Lana Del Rey, Florence and the Machine, FKA twigs and Marina and the Diamonds all met up for a lovely dinner. What would we give to be at that table? Everything, probably.

According to Lana’s Instagram Story, they followed it up with a gig. Dream evening.

So many great gals, and on the eve of International Women’s Day too? Truly it is a blessing.

Jennifer Lawrence called US reality star Lala Kent a c**t, and now they’re in a row! How thrilling.

Jen is famously a reality TV fan and expressed her dislike of Lala on a US chat show, saying she tries so hard to be nice when really, she’s a ‘c**t’.

In a series of now-deleted tweets, the Vanderpump Rules cast member told Jen: “B*tch, you etter pray I don’t see you in the streets.”

“Congratulations on two bombed movies in a row,” she added. Ooooooooof. Low blows! Lala expressed regret over her words in another tweet posted yesterday, following it up with a quick plug of her beauty line.

Yesterday I allowed people to push me into old ways. That was my bad. Today we are back at it. Remember, you can Pre-order your #GiveThemLala beauty goodies now! Go to https://t.co/oo3P8NCmCy ❤️

Yesterday, Holly wore a £7 jumper from a place called The 10 Store. Lots of people didn’t like it. “No way top is wrong,” said angelabrady26. “Last few outfits not so nice,” said barbp1315. But then, a surprise entry from urbansheepstore: “Back on point Holly and looking lovely.” It’s clear this is a divisive issue. More as we get it.

First Look: One Couple Heads To The Hideaway And Ron Makes A Bi...

Fans Think They Have *Actually* Figured Out Molly-Mae's Baby Na...

Has she? Hasn’t she? Will we even know when she

Major moves are being made on tonight's Love Islan

Blake Lively is set to star as Lily Bloom alongsid