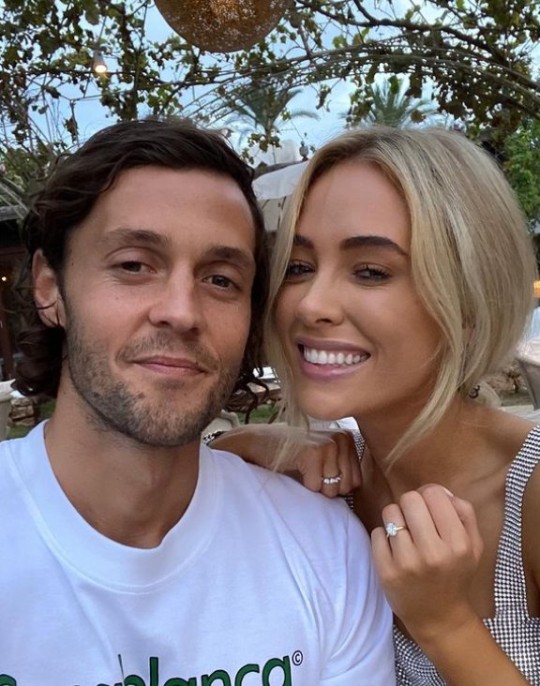 A massive congratulations are in order for reality TV star Nicola Hughes and her husband Charlie Tupper.

Both her hand and her husband’s hand held the growing bump, as the pair enjoyed some down time in sunny Marbella. Heading to Marbella in late April, the pair decided to leave England behind for a little while, as they’re both based in London and married in Surrey last December.

Taking to the lavish Botleys Mansion to say their vows, 105 guests were in attendance at the wedding, including MIC pals Tiffany and Lucy Watson, who recently said ‘I do’ too.

Sharing the love for the pair’s pregnancy news, friends took to Instagram to celebrate with the pair, writing their congratulations. Messages flooded in from some familiar faces including the Watson sisters, Tia Lineker, Sophie Habbo, Vicky Pattison and Emily Blackwell. 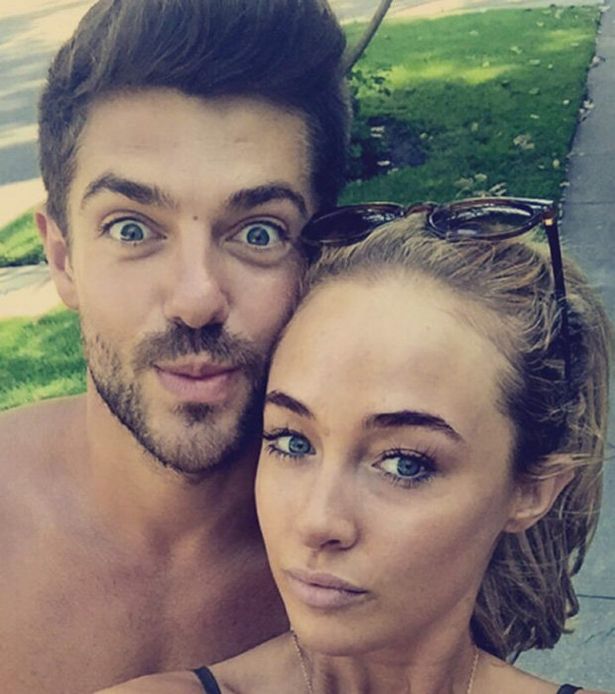 Nicola grew up in Sandyford in Dublin and rose to fame in 2015. Prior to being on Made in Chelsea, Nicola worked as a model, but joined the E4 cast when she started dating star of the show, Alex Mytton. The pair later split in 2016.