Paul Mescal Has Just Landed Himself Another Major Nomination

A massive congratulations to Mr Ballyhaunis!

Paul mescal has secured himself a Critic’s Choice Award nomination.

Since Normal People was released last year it has been making waves among viewers and critics alike. So, it’s no surprise that the show is up for 3 nominations in the awards show this year.

First up, Paul has been nominated for Best Actor in a Limited Series, going up against some of the biggest names in the industry, also nominated in the category are: John Boyega, Hugh Grant, Chris Rock, Mark Ruffalo, and Morgan Spector.

Earlier last year, Paul missed out on an Emmy award to Mark Ruffalo, so we imagine he is hoping for a different result this time around.

Joining Paul with a nomination of equal merit is his co-star Daisy Edgar-Jones, who played the character of Marianne in the hit TV series. Also nominated for Best Actress in a Limited Series, Daisy will go up against Cate Blanchett, Michaela Coel, Shira Haas, Anya Taylor-Joy, and Tessa Thompson.

While the show itself is nominated for Best Limited Series along with: I May Destroy You, Mrs America, The Plot Against America, The Queen’s Gambit, Small Axe, The Undoing, and Unorthodox. 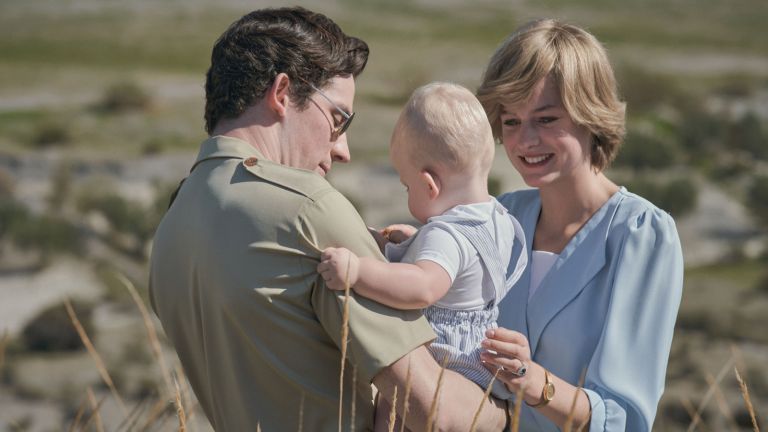 Other popular series which have received nominations include The Crown, Schitt’s Creek and Ozark.

The Critics Choice Awards is set to take place on March 7th.

First Look: Ron And Lana Deal With Fall Out From Dramatic Recou...

Grammys 2023 Roundup: All The Winners And Major Moments